We highlight two of Elizabeth Cady Stanton’s essays on the bicentennial of her birth. 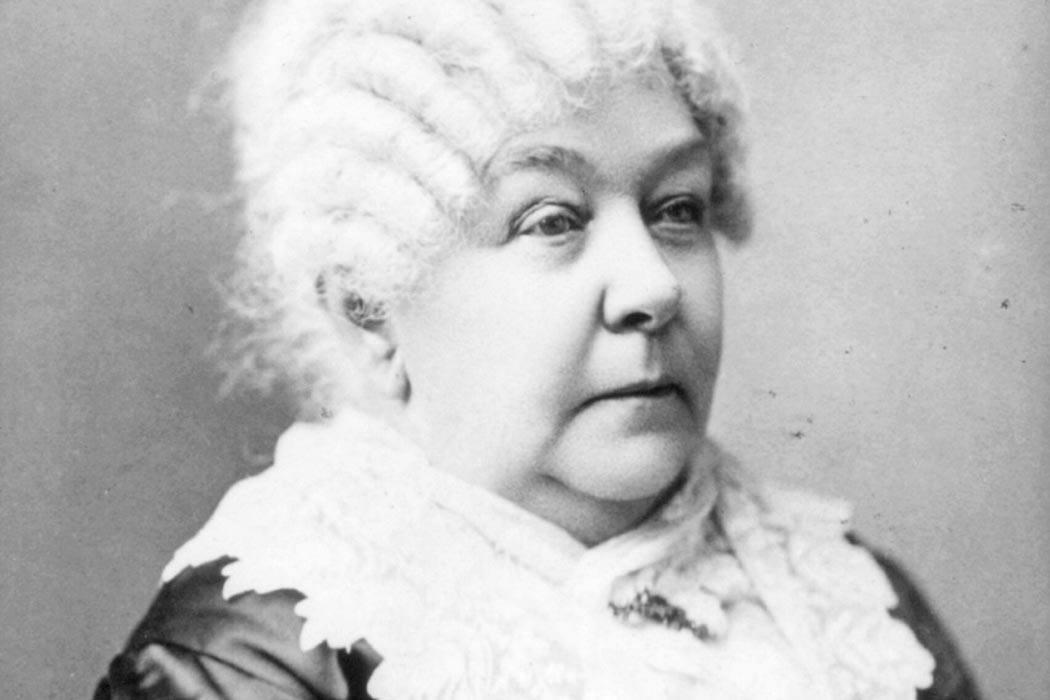 November 12 marks the bicentennial of the birth of Elizabeth Cady Stanton, the pioneering women’s rights advocate. Stanton’s Declaration of Sentiments at the 1848 Seneca Falls Convention is generally considered to be the opening salvo in the fight for women’s suffrage. To give a flavor of the contemporary response to the Declaration, which Stanton based on the Declaration of Independence, the Oneida Whig called it “the most shocking and unnatural event ever recorded in the history of womanity.”

Stanton should also be considered a pioneering feminist because she advocated for more than just suffrage: she argued that “womanity” was very much a part of humanity. She concerned herself with women’s parental and custodial rights, divorce law, property rights, employment, health, and birth control. She was more radical than many of her allies. Indeed, Stanton and Susan B. Anthony caused a rift in the post-Civil War women’s movement by declining to support the 14th and 15th Amendments to the Constitution because those “Reconstruction Amendments” did not grant voting and legal protections to black American women—or, for that matter—any women.

Stanton was also an ardent abolitionist and temperance movement supporter. Abolition, suffrage, and temperance were the big three reform movements of her century, which very much made Stanton a public figure. She wrote articles, pamphlets, and books, in addition to being a speaker on the lyceum circuit. From the archives, I’ve highlighted two pieces of her writing to enjoy. Both are from the North American Review, the country’s first and longest standing literary magazine.

In 1892, Stanton argued that the Chicago World’s Fair should be open on Sundays. This might seem an obscure cause today, but only because she and her Sunday-opening allies won that battle. The issue basically boiled down to a struggle between theocracy and secularism, between sabbatarians who wanted Sunday to be a mandatory day of rest and religious worship, and the “laboring masses”, for whom Sunday was their only day off from work for recreation, leisure, and entertainment.

In “Are Homogeneous Divorce Laws in all the States Desirable?” Stanton noted that Church and State were about to revise the divorce laws, but not one woman was included on the committees set to do the task. “The States which have liberal divorce laws are to women what Canada was to the slaves before Emancipation.”

Stanton, two years before her death at age 82, seems to have lost none of her fire, referring to the “icy fingers of the Canon law” and, in a startling echo of today’s controversies, stating that “marriage should be regarded as a civil contract, entirely under the jurisdiction of the State. The less latitude the Church has over our temporal affairs, the better.” 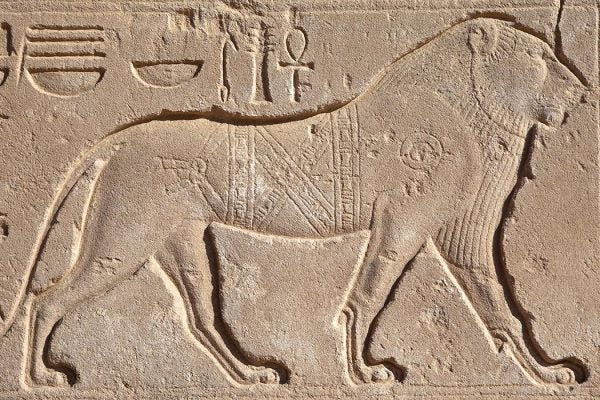 Leopards, Hippos, and Cats, Oh My! The World’s First Zoo

Hierakonpolis, the capital of Upper Egypt during the Predynastic period, is the site of the world’s first zoo.