What Should Schools Teach?

American schools produce graduates that have learned to memorize facts, but lack direction in ethics, social skills, adaptability, or knowing how to be happy. 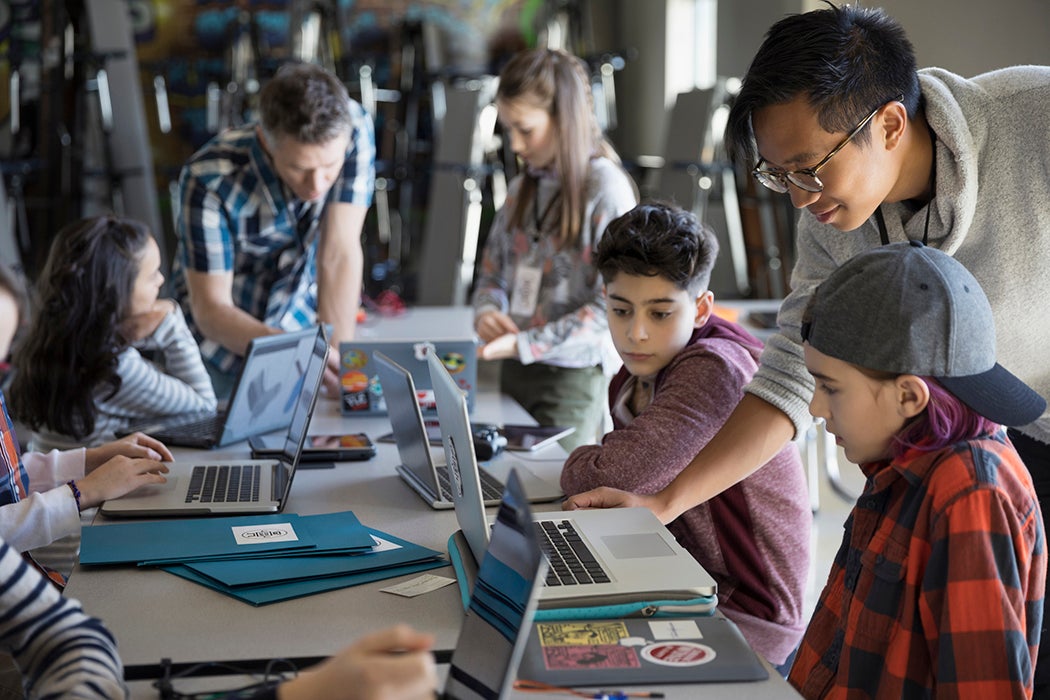 In our quickly-changing world, many parents and educators are (understandably) preoccupied with the next generation and what they’re learning in terms of their self-image, their habits, their social interactions and, more pragmatically, their hard skills.

As the New York Times reported, the well-known historian Yuval Harari said, “We’re in an unprecedented situation in history in the sense that nobody knows what the basics about how the world will look like in 20 or 30 years…Not just the basics of geopolitics but what the job market would look like, what kind of skills people will need, what family structures will look like, what gender relations will look like. This means that for the first time in history we have no idea what to teach in schools.”

The idea that “generalized knowledge” will serve students throughout their lives holds up less well when tested by the heavy demands of adult life.

As far back as 1920, scholars were criticizing the education system we’ve come to hold as sacrosanct. M.H. Duncan writes in the Journal of Education that this attitude “…is based on a false notion of mental training that had its inception in the middle ages,” and takes issue with the idea that the prescribed study of certain subjects contributes to the holistic growth of an individual. We’ve been taught to learn subjects across the board, theoretically, and emphasize those instead of life skills, with the idea that a generalized education will apply to all parts of our lives.

“College professors of mathematics and the ancient languages are usually failures in practical life because they live in another world and have not learned the facts and methods of reasoning in everyday affairs,” Duncan writes. “The study of mathematics is all right in its place, but I am opposed to any one’s being required to pursue such study on the ground that it develops general reasoning ability.”

As Duncan highlights, the idea that “generalized knowledge” will serve all students throughout the rest of their lives has theoretical value, but holds up less well when tested by the heavy demands of adult life.

America’s long-held standard of education has served us well in some ways, but is also producing hordes of graduates that have learned to memorize facts across disciplines, while lacking direction in ethics, social skills, adaptability, or even just knowing how to be happy. “The doctrine of general discipline upon which the work of the present-day school is based is to blame for the fact that our educational system is out of harmony with the age in which we live,” writes Duncan, concluding that, while it served well in the time in which it was created, it “is failing to give the people the training they need for the present day world.” 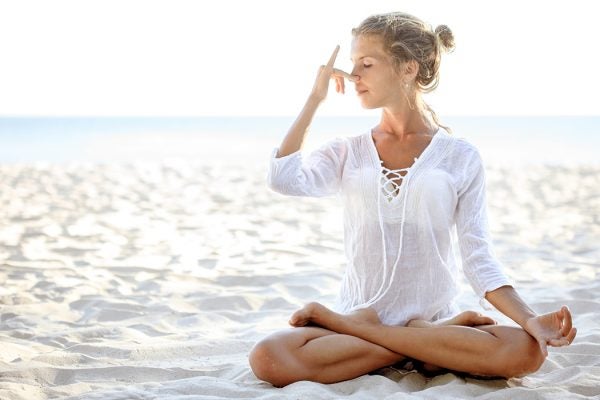 Researchers see a distinct difference between Buddhist immigrants and Americans of European ancestry who have embraced Buddhism's tenets.