Researchers see a distinct difference between Buddhist immigrants and Americans of European ancestry who have embraced Buddhism’s tenets. 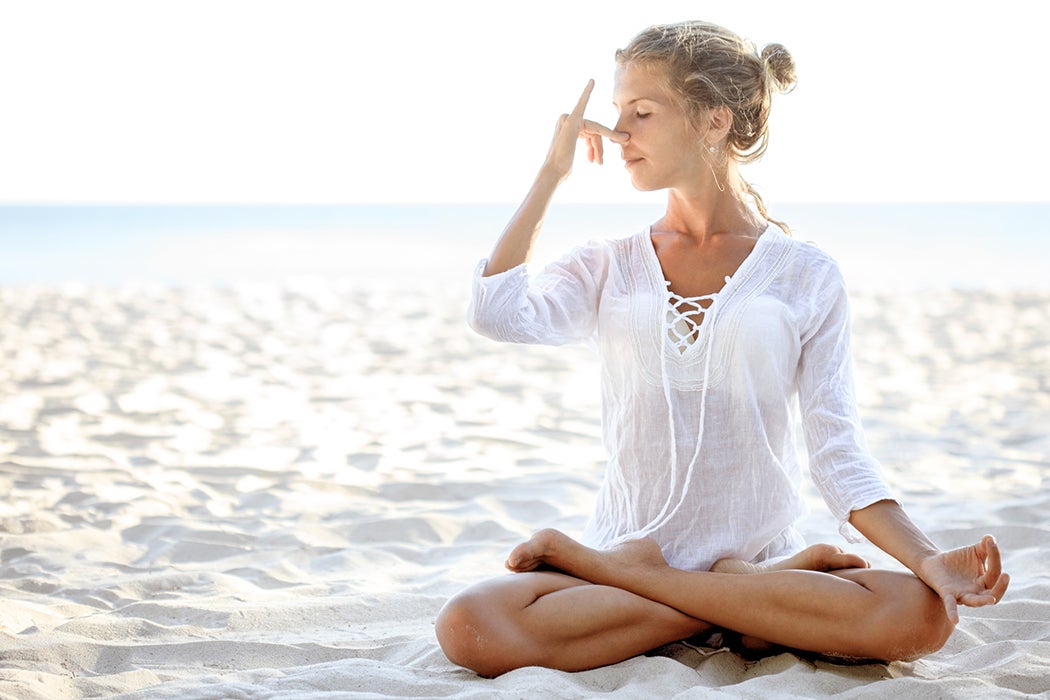 To understand Buddhism in the United States, it helps to start with an ancient Buddhist story. A group of blind men describe an elephant. One, who feels the elephant’s tail, describes it as a rope. Another feels the head, and says the elephant is like a boulder. The other blind men, after feeling its tusks and its belly, describe the elephant as like a long staff or a large urn. The lesson: it’s complex, and depends on which part of the elephant you examine.

Buddhism first came to the United States via immigrants from Asia, and people of Asian descent still comprise the vast majority of American Buddhists, who are said to number anywhere from a million to five million. In 1965, immigration laws changed and more Asians immigrated to the U.S.. They brought with them their ancestral worship patterns, including Buddhist practices of Chinese, Japanese and, later, Vietnamese traditions. While that family and tradition-rooted Buddhism has grown, much scholarly attention has been focused on what has been called “white Buddhism,” or those Americans of European ancestry who have embraced its tenets.

An estimated quarter of American Buddhists are considered “converts” from traditional Christianity, Judaism, or secularist philosophies.

An estimated quarter of American Buddhists are considered “converts” from traditional Christianity, Judaism, or secularist philosophies. Religion scholar Peter N. Gregory emphasizes that Buddhism encompasses a wide range of traditions, rituals, and philosophies, developing as it did in diverse cultures from India through Southeast Asia.

Identifying who is a Buddhist is an arduous task for researchers. Self-reported Buddhists can include the immigrant who carefully follows prescribed rituals, along with the so-called “nightstand” Buddhists, who never actually attend meetings or engage in formal rituals but appreciate Buddhist philosophical tenets of self-control and internal peace. Researchers often see a distinct difference between immigrant Buddhism and those who have embraced its tenets as individuals seeking spiritual enlightenment.

Immigrant Buddhists perceive their religious observance as rooted in family traditions. In this strain there is strong emphasis on spiritual connections with ancestors. By contrast, converts to Buddhism tend to be attracted largely by meditation practices. Their Buddhism is more aligned to that practiced in monasteries in Asia than it is to family-oriented temple culture.

According to Gregory, American-style Buddhism is defined by six traits: strong lay involvement, a focus on meditative practices, democratic ideals, parity for women, social action, and openness to Western psychology. Soka Gakkai, a popular style of Japanese-style Buddhism for American converts, is known as being the most welcoming to African Americans and Latinos. It has been described as a kind of evangelical Buddhism which openly seeks converts.

Some Asian scholars and Buddhists resent the focus on convert Buddhism in the United States. One notes that Asian Buddhists have been in the U.S. over five generations, and that the family-rooted religious practice is still the most popular form of Buddhism in the country. Immigrant Buddhists tend to see themselves as connecting to their traditions in Vietnam, Burma, China, and Japan.

What’s an American Buddhist? Is it the Burmese immigrant practicing anicent rituals to connect him to his ancestors, seemingly set apart from what is often considered mainstream American life? Or is it the Hollywood celebrity in a group meditation to find inner peace in a stressful lifestyle that includes opportunities to influence the wider culture via cinema and television? Gregory argues that it all depends upon your point of view, or what part you are examining. 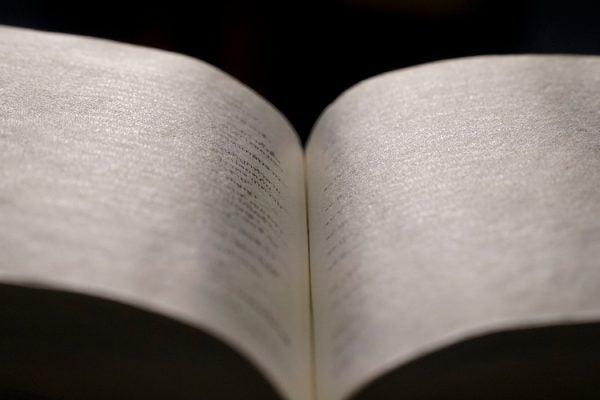