Some countries argue that they should keep their ocean territories, even if the land they’re based on is submerged. 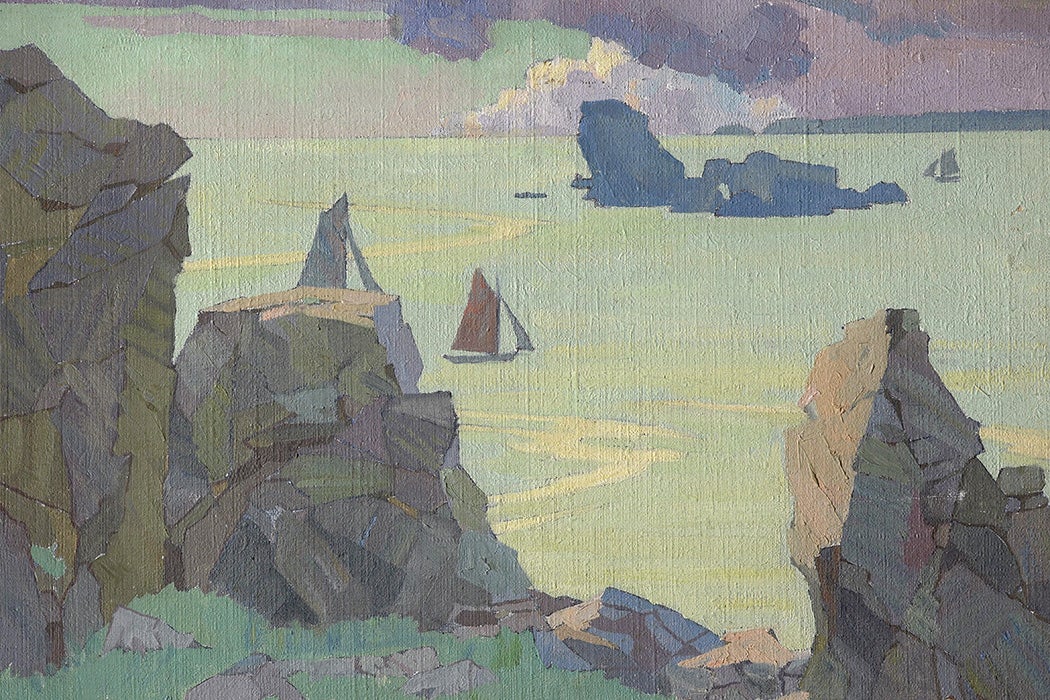 In 1982, when the United Nations first defined where a nation’s maritime territory ends and the high seas begin, few people imagined that the land those boundaries were based on could disappear entirely beneath the waves. But now a warming planet and rising seas are forcing a reckoning with that assumption, writes law professor Vincent P. Cogliati-Bantz.

According to the United Nations Convention on the Law of the Sea (UNCLOS), all coastal nations can claim an exclusive economic zone (EEZ) up to 200 miles from their shorelines. (This zone extends to the midpoint between separate nations if their coastlines are closer than 400 miles apart.) Within the 200-mile mark, nations have a right to choose how they use the fishing stocks and other resources the ocean provides—and to prevent other nations from doing so.

Far offshore, it’s difficult even for the most powerful countries to fully patrol their waters.

The guidance has caused some wacky disputes in the past: for example, whether the Japanese coral atoll of Okinotorishima, which has 100 total square feet of dry land capped by concrete, can be considered an island and thereby grant Japan an exclusive economic zone for hundreds of miles around it. And far offshore, it’s difficult even for the most powerful countries to fully patrol their waters and prevent others from exploiting fish stocks around where their EEZs meet the high seas. But for the most part, determining where the land itself begins has been straightforwardly guided by the principle that “the land dominates the sea,” with the assumption that aside from specific areas prone to change, like river deltas, the land would largely stay put.

Sea level rise complicates this notion. If an entire island went under, thousands of miles of ocean that were previously part of a country’s EEZ could become international waters, and open to international exploitation. There’s no clear answer as to whether United Nations maps have the power to preserve or erase the existence of islands, in the eyes of the international community, as they shrink and vanish beneath the waves.

The stakes could be high indeed. The island nation of Kiribati, which is almost entirely at sea level, has just 313 square miles of land, but its oceanic EEZ spans an area larger than India. International law doesn’t yet have a stance on whether Kiribati—which itself has emitted negligible amounts of the greenhouse gases causing the sea level to rise—would retain its full maritime jurisdiction if some of its islands were entirely submerged by the sea.

Several low-lying island nations have already entreated the United Nations to freeze EEZs at coordinates consistent with twentieth-century land boundaries. For many of the nations most vulnerable to sea level rise, their marine EEZs are outsize contributors to their national economies.

Cogliati-Bantz concludes that without updates to UNCLOS specifically addressing the topic, conflict will “undoubtedly” arise with the rising sea, especially if nations are each left to decide on their own terms whether their neighbors’ maritime borders are rightfully expanding or shrinking.

After “decades crafting a delicate balance between coastal and non-coastal interests over maritime zones,” he writes, “departure from the principle that the land dominates the sea is unlikely to be welcomed with open arms.” 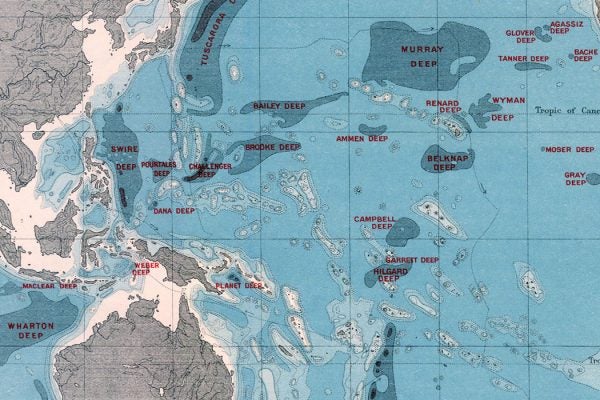 Wait, There’s Noise Pollution at the Bottom of the Ocean?

Anthropogenic sounds have made it all the way down into the deepest place on Earth—Challenger Deep, in the Mariana Trench.