What Drove Buster Keaton to Try a Civil War Comedy?

“Someone should have told Buster that it is difficult to derive laughter from the sight of men being killed in battle.” 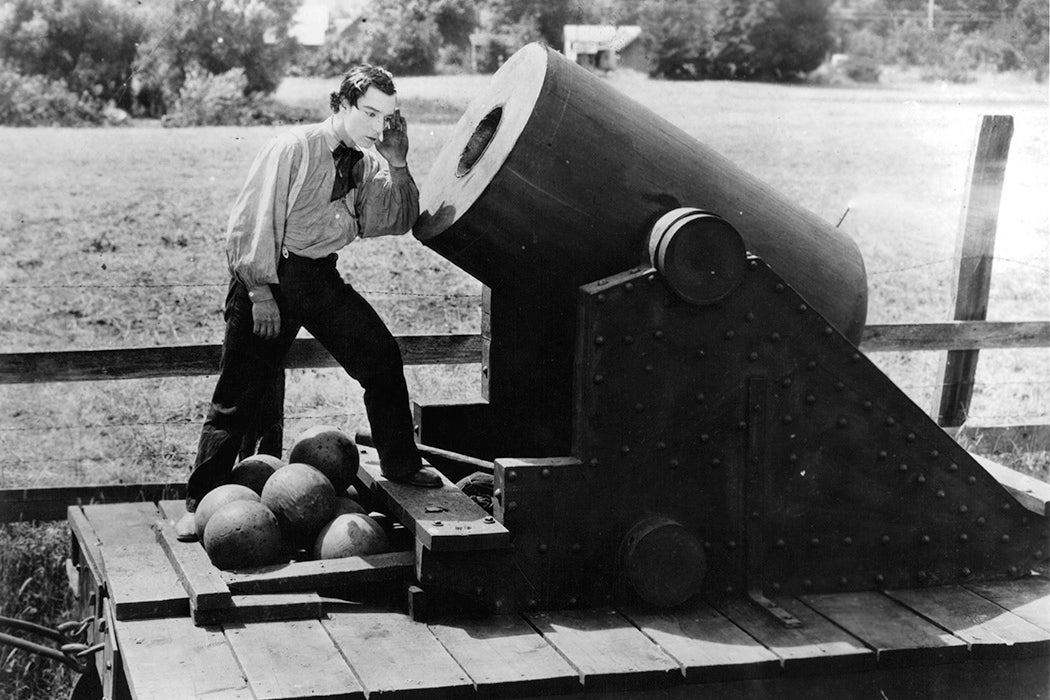 Buster Keaton in a scene from the film The General, 1926
Getty
By: Kristin Hunt
5 minutes
Share Tweet Email Print

Was it possible to make a comedy about the Civil War? Buster Keaton was sure that he could. The comedian had spent months recreating the Great Locomotive Chase of 1862, a daring military raid that took place largely aboard two trains, casting himself as the bumbling engineer hero at the center of it all. But as Keaton would soon discover, audiences didn’t quite agree with him. The reviews for The General were grim, calling the movie a flop and the worst of Keaton’s work. Life critic Robert Sherwood put it bluntly: “Someone should have told Buster that it is difficult to derive laughter from the sight of men being killed in battle.”

One rave, however, came from The Chattanoogan Daily Times. While the paper noted the “indignant protest” that had followed the film’s announcement, it assured Southern readers that Keaton had caused “no loss of dignity” to any party. In fact, he had valorized the Confederacy. “Because of the leaning toward the Confederate cause, the crowd at the Tivoli last night found much to please,” the paper reported. “Cheers greeted the action like those which use[d] to shake the rafters when ‘The Birth of the Nation’ was shown.”

For Griffith, whose father was a Confederate colonel, this was a deeply personal matter. But Keaton was no son of the South.

It’s no accident that The General was mentioned in the same breath as D. W. Griffith’s blockbuster. Both films told a skewed version of history that favored the Confederacy, whitewashing or justifying its violent racism as perversely heroic. For Griffith, whose father was a Confederate colonel, this was a deeply personal matter. But Keaton was no son of the South. The comedian was born in Kansas, to two Yankee parents. Yet he had accepted the revisionist account of the Civil War that Confederate groups had worked so hard to push into the mainstream, revealing just how pervasive the Lost Cause myth had become by the twentieth century.

In 1926, the same year The General hit theaters, the United Daughters of Confederacy erected a monument to the KKK. It was the latest in a long string of statues the UDC had sponsored nationwide, in towns both blue and gray. Founded in 1894, the United Daughters of the Confederacy strived to recast Southern soldiers as noble, fallen heroes who had treated their slaves kindly and opposed Northern “aggression” on the principles of individualism and democracy, not over the right to own human beings. It was a continuation of the work started by the United Confederate Veteran’s Association, as the historian John A. Simpson explains in Tennessee Historical Quarterly.

“In order to liberate the South from Northern ‘misinterpretations,’ in American history, many ex-Confederates urgently sought to illuminate the positive aspects of their lost dreams and ambitions,” he writes. The UCV platform called for explicit control of the historical narrative. The six-plank plan demanded that publishing houses “patronize Southern authorship,” sought the creation of chairs of American history at every university in the country, and urged local boards of education actively censor “partisan, sectional, or unpatriotic literature.”

Five decades after the Civil War ended, the Lost Cause had seeped into popular culture, which actively promoted it. Griffith’s work in particular had a profound effect on audiences, including Buster Keaton. According to his biographer Marion Meade, he “credited The Birth of a Nation as his greatest inspiration,” seeing it three times in New York. “From then on I was sold,” he later recalled. “I was a picture fan.” The South was an unusual object of curiosity for Keaton, who had no obvious connections to the region or its history. He spent time there as a preteen, while traveling with his family’s vaudeville act, but if anything, his time there was miserable.

“His father’s drinking was now seriously damaging the family unit and the act,” the literature professor Alan Bilton writes in the Journal of American Studies:

With the money gone, the audience disappearing, and the venues ever more dismal and desolate… the Keatons’ southern sojourn seemed to mark a serious downturn in the fortunes of the act.

Bilton argues that the South may have functioned for Keaton, as it did for many others, as a lost frontier or idealized inverse to “the colonizing modernity of the North,” a framing that was only possible after the “Old South” had died with the war.

Keaton was inspired to make The General after he read a nonfiction book on the subject by Union veteran William Pittinger. The only problem, as Meade writes, was that “the Yankees were the heroes and the southerners the villains, which he feared movie audiences would not accept.” So he switched sympathies to the Confederate side, making his hero a Georgia boy. Johnnie Gray (Keaton) is a patriotic Southerner whose loyalty is nevertheless doubted by his fiancée Anabelle Lee (Marion Mack). He is only able to win her back after he saves her from Union spies, commandeers a train, and warns the Confederates of an impending attack. The story beats are largely in line with the actual raid, but in its revisions, The General grossly disrespects the real hero of the raid, known in life as James J. Andrews, a Union civilian who was executed by the Confederacy for train theft.

The press campaign for The General ironically leaned hard on its historical accuracy, promoting the fact that Keaton had cast real soldiers in the film and visited battle sites. When the movie arrived in Huntsville, Alabama, a local theater offered free admission to Confederate veterans. Although the movie was a critical disaster, Keaton would call The General one of his favorite films until his death.

Since its bumpy premiere, The General has likewise become a favorite among the critics who once scorned it. It currently features on several lists of the best silent films, comedies, or just movies of all time. The image of Keaton desperate and crouched over the front of the barreling train is now iconic, an emblem of stunt and slapstick comedy. If the movie were true to history, he would be wearing Union blues. But according to the Lost Cause gospel, heroes come in a Confederate uniform.

Buster Keaton and the South: The First Things and the Last
By: Alan Bilton
Journal of American Studies, Vol. 40, No. 3 (Dec., 2006), pp. 487-502
Cambridge University Press on behalf of the British Association for American Studies
The Cult of the "Lost Cause"
By: John A. Simpson
Tennessee Historical Quarterly, Vol. 34, No. 4 (WINTER 1975), pp. 350-361
Tennessee Historical Society 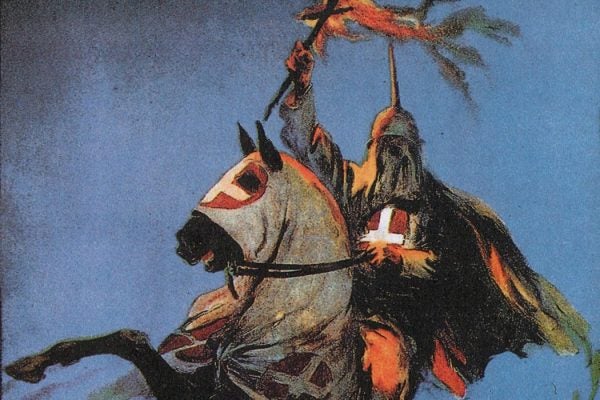 The Birth of a Nation—1915's blockbuster hit and the most popular movie of its day—was released 100 years ago this month. 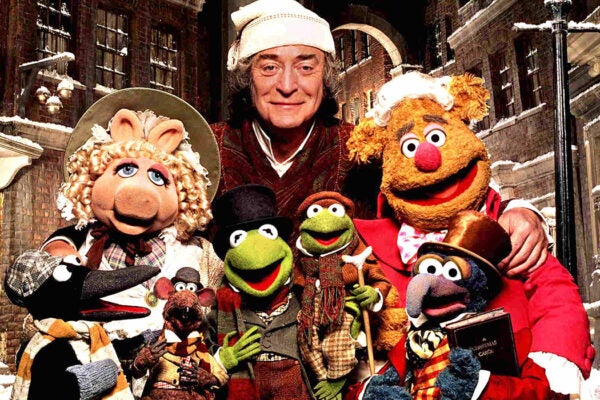 How Muppets Add Meaning to a Mass Media Christmas

The Muppet Christmas Carol works hard to get people to engage with Charles Dickens, but its real success is becoming part of the holiday itself.