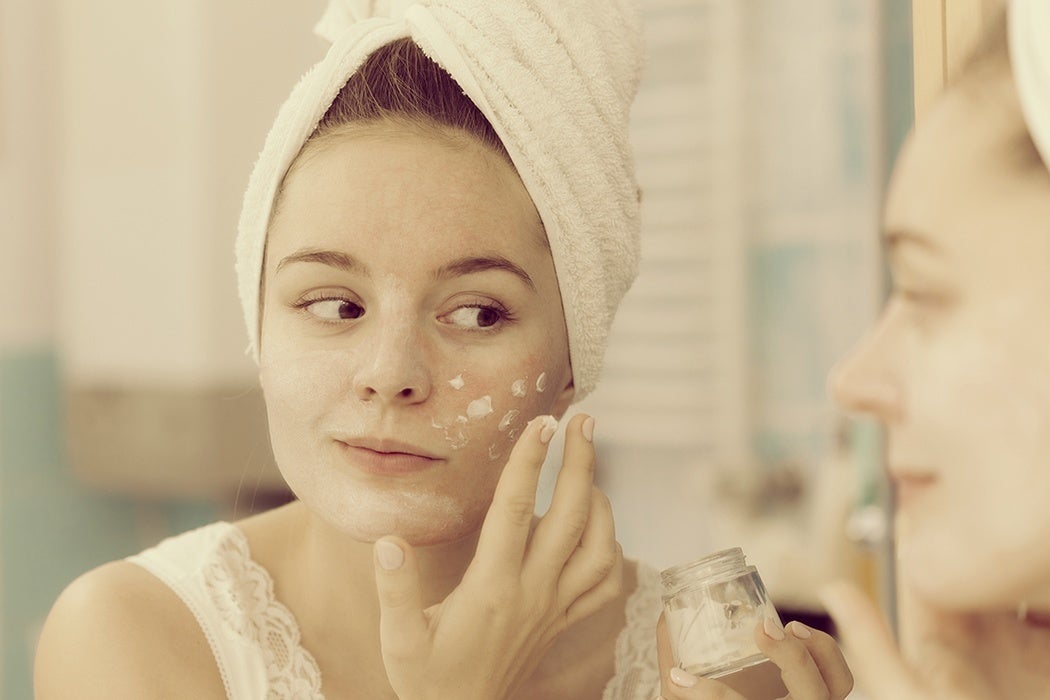 Pond’s? Oil of Olay? The skin creams that were a staple for generations of American women can hardly keep up with the hottest trend in beauty today: multi-step Asian-inspired beauty routines that have have taken the cosmetic world by storm. Forbes reports that American cosmetics companies are incorporating Asian colors and creams into their products, while some individuals go a step further and make their own Asian-inspired serums using ingredients like snails.

This new wave is a reversal of a long trend. For decades, writes scholar Kathy Peiss, American cosmetics were exported abroad and seen not simply as beauty products but representations of freedom and modernity.

Beauty ideals have long been tied up with ideology and with stereotypes of foreign countries—this includes the “Frenchness of fashion” and the “Englishness of hygiene.” In America, the emergence of Hollywood and beauty pageants, along with developments in makeup and lighting, intimately connected American cosmetics to glamour and progress. In one striking example, Japan’s Meiji government encouraged Western dress and hairstyles as part of its modernization movement, causing Western-style face powder to become common in the country. The founder of Shiseido, a top Japanese beauty company, modeled the firm on an American pharmacy. His son was educated at Columbia University in New York and worked for two years in a drugstore in the city, eventually returning to apply American methods to his family business.

When Americans began to export abroad in the 1930s, companies like Pond’s were careful to cultivate an air of exclusivity. In countries like India, they emphasized that their products were for “Indian women of the better class” and advertised mostly in the elite English-language newspapers. After the war, the self-consciously American marketing overseas ramped up, with companies continuing to use Hollywood stars in advertising. Companies like Max Factor sold their wares through short “cosmetic school” classes with local women who, though not white, were made up in an American fashion (dark lips, plucked eyebrows) so they could still identify with the “exotic” country. 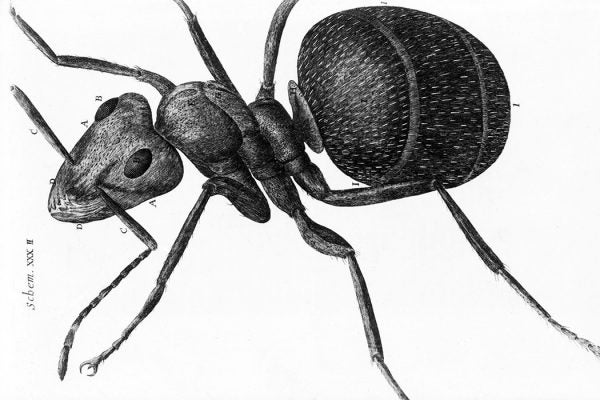 What We Saw Under the Microscope’s Lens

The lens, a tool technology that helps make the invisible world visible, brought a revolutionary perspective to our descriptions of nature.