What Americans Thought of WWI

What did Americans think of World War I before the US entered the conflict 100 years ago? “Public opinion” was no more universal in 1917 than it is today. 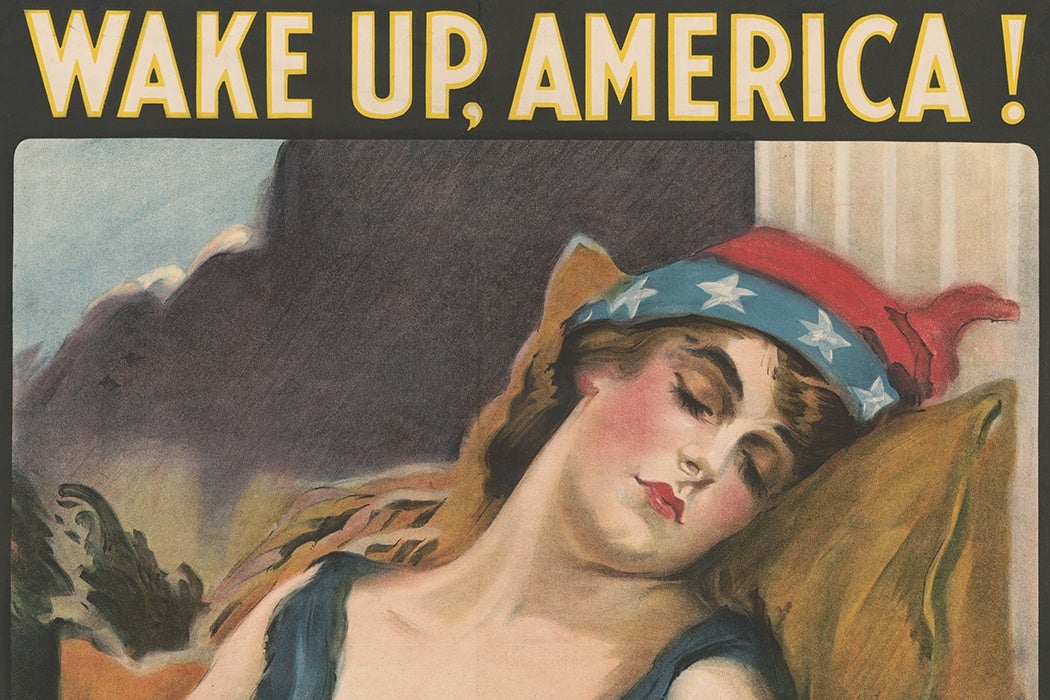 What did Americans think of World War I before the US entered the conflict 100 years ago? To answer that question, Jennifer D. Keene argues, you need to know which Americans you’re talking about. “American public opinion” was no more universal in 1917 than it is today.

For well-off white professionals who were part of the Progressive movement, Keene writes, taking an interest in the war in Europe was part of becoming “citizens of the world.” Some of them formed the Committee for Relief in Belgium (CRB). True to the technocratic orientation of Progressivism, they tackled the problem of helping civilians in German-occupied areas in practical terms, negotiating with both Germany and Britain to allow shipments of food and clothing past their military forces.

For Progressives, the CRB was a way to encourage Americans to take a global view. It also offered patriotic proof of the nation’s generosity. Church congregations, local clubs, and individuals gathered clothing and spare change in part as a way to “win honor for Old Glory,” as a member of a Civil War veterans’ organization put it.

It was impossible to boil “public opinion” down to a single story.

To many African-Americans, Keene writes, the violence in Belgium looked quite different. DeMond Lewis of New York put stories about massacres and rapes of Belgian civilians in the context of similar atrocities suffered by citizens of the Congo under the vicious reign of Belgium’s King Leopold. “Of course, these poor people had and have no way to putting their tale of suffering—compared to the Belgians—before the world,” Lewis wrote.

Black writers also contrasted white American outrage over the sinking of the Lusitania with the silence that greeted mobs burning children to death in the Southern United States. W.E.B Du Bois put the colonial exploitation of Africa at the center of his writings about the war. “The ownership of materials and men in the darker world is the real prize that is setting the nations of Europe at each other’s throats to-day,” he wrote.

Still, Keene writes, a contrast in the approaches of different European colonial powers made it easy for some African-Americans to take sides in the conflict. When France recruited soldiers from its African colonies, Germany denounced it for setting “uncivilized” black men against white fighters in Europe. Some African-American writers hoped that brave service by black soldiers would advance the global cause of the African diaspora.

American Jews also focused on the war through the lens of their global community. While most Americans took much less note of Jewish refugees’ suffering than of the events in Belgium, American Jewish groups raised money and coordinated relief efforts for Jewish aid groups in Eastern Europe. They also tied their advocacy for Jewish interests to the fight against anti-Semitism at home.

Even after the US finally entered the war, Keene writes that particular groups within the country continued to push for their own specific agendas, while also often supporting the war effort in general. Just like today, it was impossible to boil “public opinion” down to a single story. 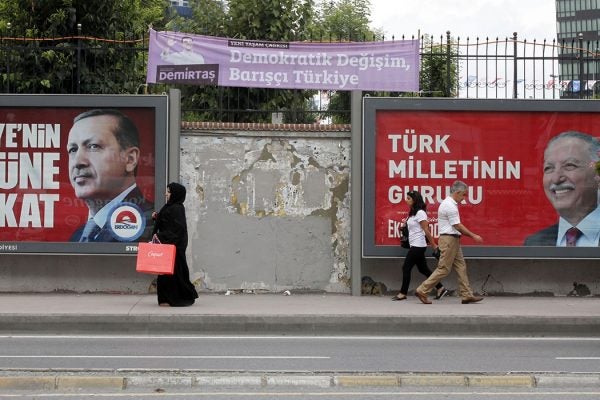