Andy Warhol from A to B and Back Again

A 1971 interview with poet Gerard Malanga. 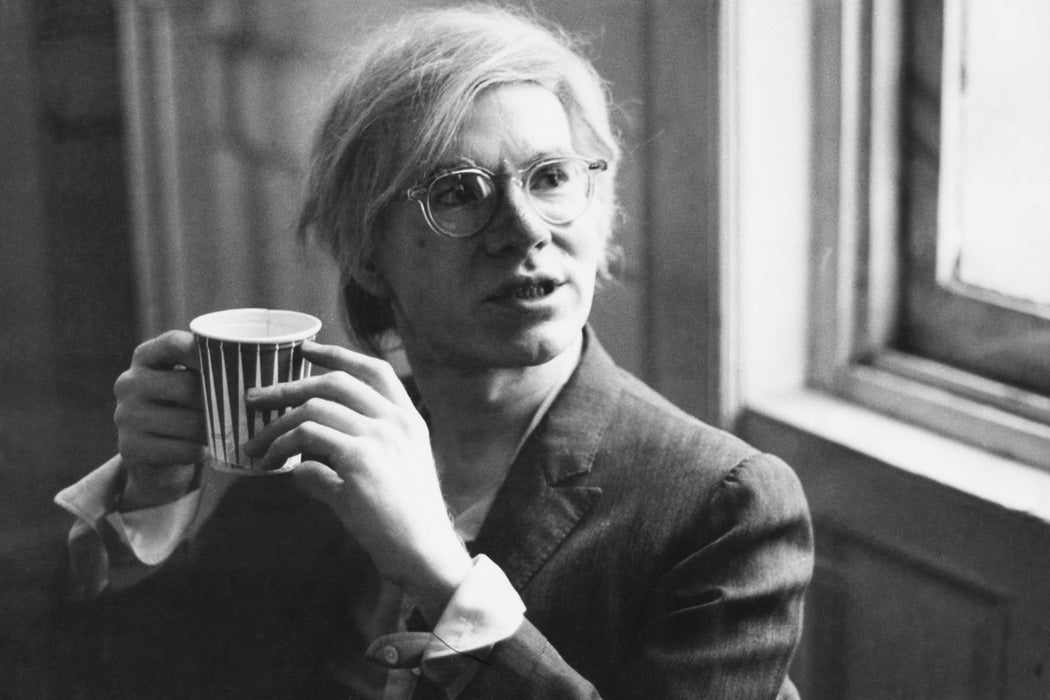 The acclaimed Andy Warhol retrospective that began at the Whitney Museum of Art in New York last year has made its way to the Art Institute of Chicago, where I saw it last weekend. Highlights include his early drawings and commercial design work, the intimate portraits of his male lovers, and some amazing short films, including “Sleep,” which features his mother, you guessed it, sleeping. (Watch out for me and my video camera over the holidays, Mom!). Another short film shows David Bowie miming during a visit to The Factory. In it, a long-haired Bowie cuts himself open, pulls out his guts and shows you his beating heart.

The poet Gerard Malanga apprenticed with Warhol for seven years, then interviewed Warhol about his screenprinting process for The Print Collector’s Newsletter in 1971, where Warhol proves he was ahead of his time. An excerpt:

Malanga: What plans have you for the near future?
Warhol: To do nothing.

Jenny Odell, author of How to Do Nothing, would be proud.

You can read what Malanga calls “not an interview at all, but a review of what we’ve been feeling about art for the past seven years” and download it in its entirety, here.

A CONVERSATION WITH ANDY WARHOL
By: Gerard Malanga and ANDY WARHOL
The Print Collector's Newsletter, Vol. 1, No. 6 (January-February 1971), pp. 125-127
Art in Print Review 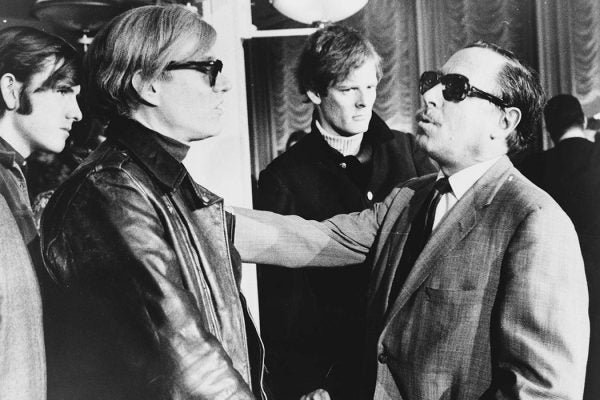 The "screen tests" can be viewed as an exploration of glamor and the gaze.