Vulgarity: An Alternative Language of the People

Was Francis Grose’s Classical Dictionary of the Vulgar Tongue the font of all popular culture studies? 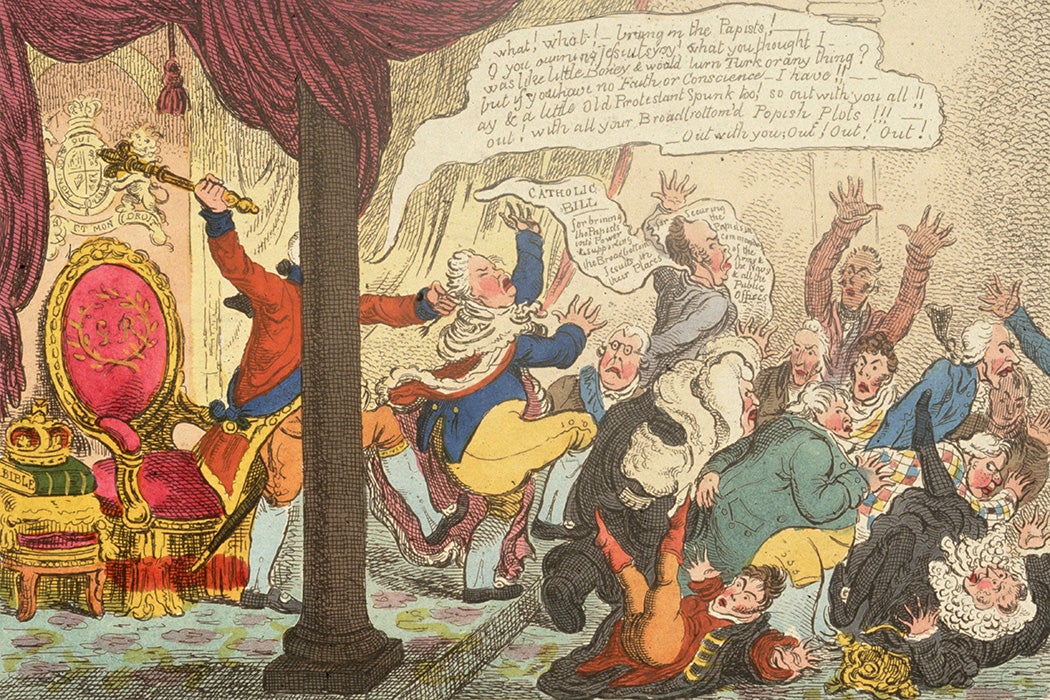 The first English dictionaries of cant, published in the early eighteen century, attributed vulgar language to the criminal classes. The literary scholar Janet Sorensen explores how these dictionaries worked to contain and confine non-standard language—along with the people who spoke it.

But then, in the later part of the 1700s, came Francis Grose. Grose celebrated “cant and vulgar languages.” He said they were uniquely British, and symptomatic of what he termed a national “freedom of thought and speech.” You could express what he called “ebullitions of vulgar wit” without being “checked by the fear of the bastinado”—a form of torture used, as “bastinado” suggests, by foreigners.

Culture came to have a restricted definition, one based on class divisions.

Grose’s Classical Dictionary of the Vulgar Tongue (1785) is named after the traditional meaning of “vulgar,” that is, of the common people. The term “vulgar” did not originally have a pejorative sense. The Vulgate Bible, for example, simply meant the version commonly used by the Catholic Church. Grose’s Vulgar Tongue, however, also celebrates words that do fit the modern definition of “vulgar.” See, for instance his definition of “flying pasty:” “sirreverence wrapped in paper and thrown over a neighbor’s wall,” a definition which would lead you to “sir reverence,” which is… well, you’d really have to dislike your neighbors to wrap it up in paper and throw it over their wall.

Sorensen makes the case that Grose may be the font of all popular culture studies. She has some caveats to this suggestion, though: “The definition of culture adopted over the course of the eighteenth century, and in evidence in cant and vulgar dictionaries, viewed culture, including popular culture, as isolated from property, market, craft, and domestic labor relations.”

Culture came to have a restricted definition, one based on class divisions. “The representations of popular culture in cant collections limit a porous and messier understanding of culture.” People were defined and positioned within the nation through their “distinct cultural practices,” like the language they used, “not through their social relationships to a wider system of ownership, production, and distribution.”

So, while Grose celebrated the kind of liberty to say what you wanted the way you wanted to say it, other kinds of liberty were suppressed. In fact, certain kinds of speech—dissenting, revolutionary (pro-American, pro-French)—were ruthlessly unappreciated in the era of Grose’s dictionary. The higher social orders could be entertained by dictionaries of the common language. The better off could mimic and imitate the lower classes, adopting “low” language as a form of slumming. But the opposite—the workers, the poor, taking on the language of the powerful—would not be tolerated by the powers that were.

Grose also very much gendered his language. It’s men who get to speak in his dictionary. And it was elite men who got to ape the “buckish slang” of those with lower social stature. The intensity of misogyny recorded in his collection may startle modern readers. And the language, the talking back, of women, of all stations and classes, is mostly missing. Part of the appeal of the “low and cant culture” for language voyeurs may have been the implied derision in it of “middle class aspirations, with their commitment to ‘improved’ language and their associations with the feminine.”

Grose—and his predecessors and followers, perhaps including Urban Dictionary—continue to fascinate. But, as Sorensen reminds us, such recording of the “colorful” language of “lower” social orders leaves much out of the cant-and-slang canon. There were other people “too criminal to be made visible, popularized, and imitated.” That emerging culture spoke in “secret oaths of a militant trade unionism that might represent an alternative language of the people.” It was not incorporated into (or co-opted by) the vulgar dictionaries of the elites. 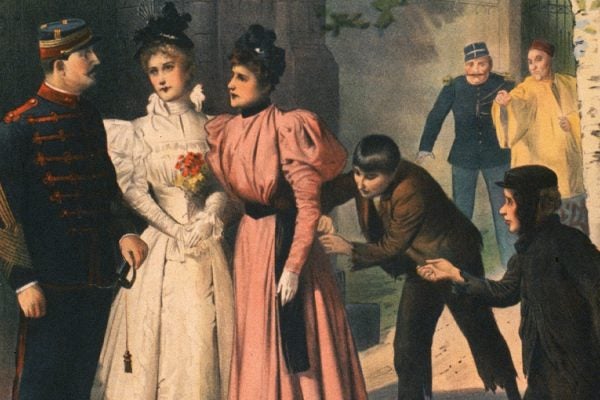