Beyond the Volkswagen Scandal: What Our Choices Say About Us

Can Volkswagen repair public trust after the scandal? Here’s a historical look at the brand-identification associated with the company. 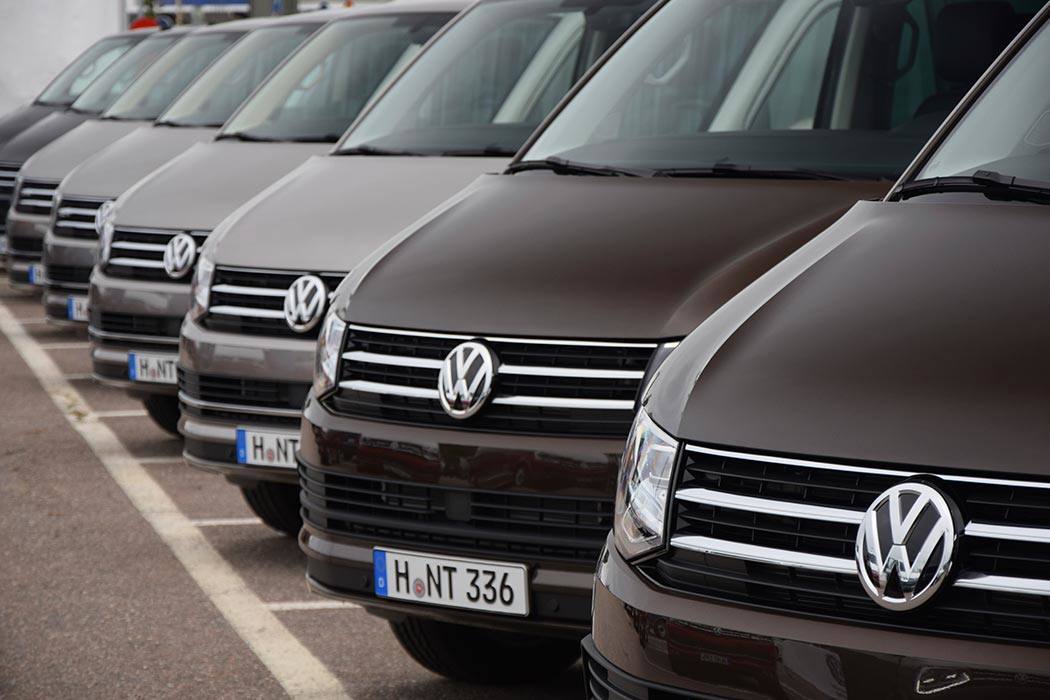 It’s not often that a business story about the car industry sweeps the headlines, but Volkswagen Group has captured this dubious honor in light of its ongoing emissions-testing scandal: The chief executive has resigned, the U.S. attorney’s office is pursuing a federal probe, and Leonardo DiCaprio’s production company wants to turn the story into a movie.

In light of the scandal, even the value of used Volkswagens has dropped by about 16%. The German-based company will likely need a major rebranding campaign to rebuild public trust.

Volkswagen is one of the world’s most recognizable car manufacturers. In addition to producing cars under its own name, it owns brands such as Lamborghini, Audi, Porsche, and even Ducati motorcycles. Today, these brands conjure up images of glamour and wealth, perhaps appropriate for a company embroiled in a high-profile scandal, but this was not the case in 1968, when researchers Edward L. Grubb and Gregg Hupp studied the associations “sensible” people had with the Volkswagen brand.

Grubb and Hupp wanted to test the theory that consumers choose brands with an “image” that aligns with how they perceive themselves. The researchers found that a then-recent survey suggested that the most popular cars used by students at the University of Nebraska campus were Pontiac GTOs and the Volkswagen 1200-1300 series, more commonly known as the Volkswagen Beetle. The researchers compiled 98 descriptive words, drawn from the advertising plans of both brands, and asked students to indicate which words described Pontiac drivers and which described Volkswagen drivers. This whittling-down process led to the selection of 16 words most closely associated with the brands, eight for each one. Volkswagen owners, for example, were “creative, individualistic, thrifty, and sensible,” while Pontiac owners were “status-conscious, fashionable, sporty, and pleasure-seeking.” 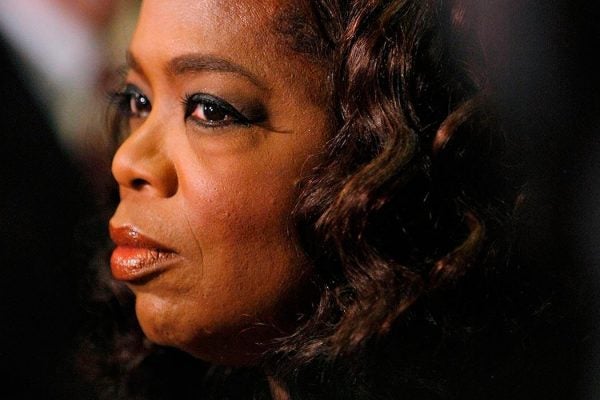 Oprah, Weight Watchers, and the Power of Shame

Oprah Winfrey has recently acquired Weight Watchers. We look at them and other organizations dedicated to weight loss and body image.