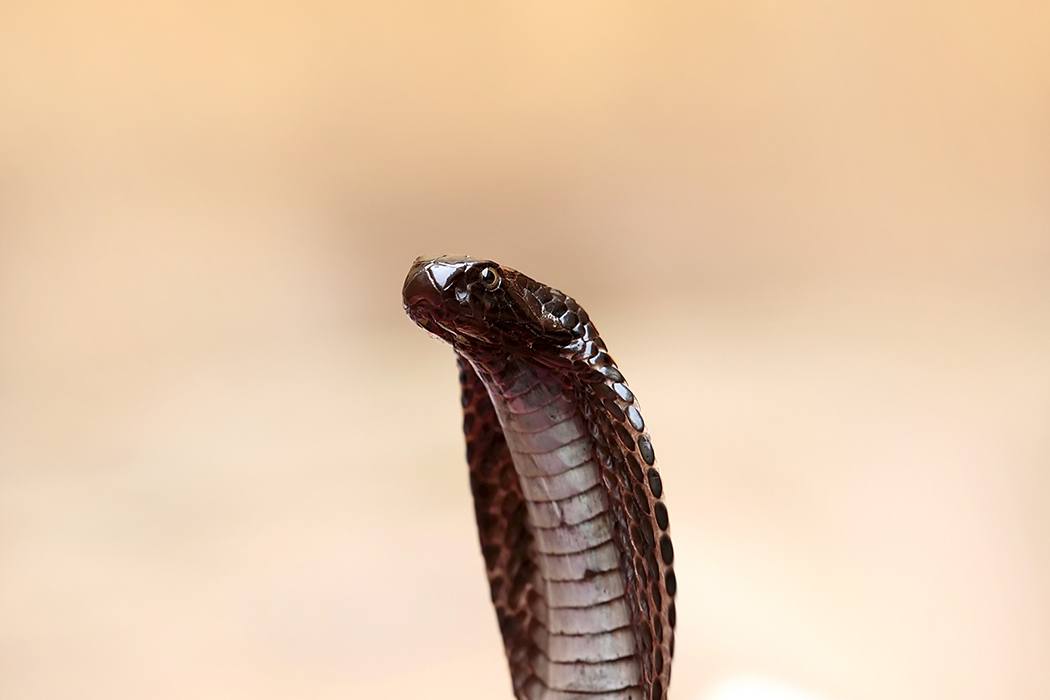 Snakes. Spiders. Centipedes; the list of venomous animals is long and diverse. Indeed, thousands of deaths and hospitalizations can be attributed to venomous wildlife. But the tides may be turning—research is showing that venom can heal as well. Venom works in highly desirable ways. Venoms affect the body in extremely precise ways, work almost instantly, and tend to be stable. But before you stick your hand in a box of funnel-web spiders, understand that the path from venom to cure is complicated.

Interest in the healing properties of venom dates to antiquity. Eating viper flesh was seen as a cure for a wide variety of ills. In the nineteenth century venom cures fell out of fashion, but in the 1920s and 1930s, venom studies re-emerged. The venom of snakes, including Russell’s Viper and Indian cobras, was analyzed for use in treating diverse conditions including hemophilia and chronic pain. An early class of hypertension medications known as ACE inhibitors are derived from viper venom.

Modern biochemistry techniques have vastly improved the study of venom for therapeutic use. Researchers are analyzing the composition and evolutionary relationships of various types of venom to identify the specific compounds in venom and their exact functions. For instance, venom is full of proteins, many of which seem to be unique to different venoms. Sequencing the genetics of these proteins is underway to try and understand exactly how they function. It’s a slow process, complicated by the vast number of different proteins. Moreover, many animals seem to have more than one venom, and mutations are common in venom proteins, adding still more proteins to analyze.

Each of these proteins seems to have a different target in the victim’s body, and it are these specific pathways that are being re-purposed for use in medication. Some venoms target specific nerve receptors. Others target the molecular channels that allow cells to communicate. Medicines seek to borrow these highly efficient targeting mechanisms and use them to, for example, impede a negative pathway. Compounds in cone snail toxin blocks the transmission of pain impulses between the spinal cord and the brain. Ziconotide, a powerful snail-venom based non-opioid painkiller, received FDA approval in 2004. Different compounds from snakes, spiders, centipedes, bees, and many others are being tested for treatment of atrial fibrillation, clotting disorders, allergy treatments, and even HIV infection.

Deriving useful treatments from venom is not easy. All too often it’s a dead end, and researchers have been injured. Some of the 1930s treatments involved direct injections of snake venom but the modern, more sophisticated approaches are safer and more effective. Still, care is required: the cone snail compounds so effective in treating pain will normally kill in minutes. (Pro tip: don’t pick up a cone snail.) 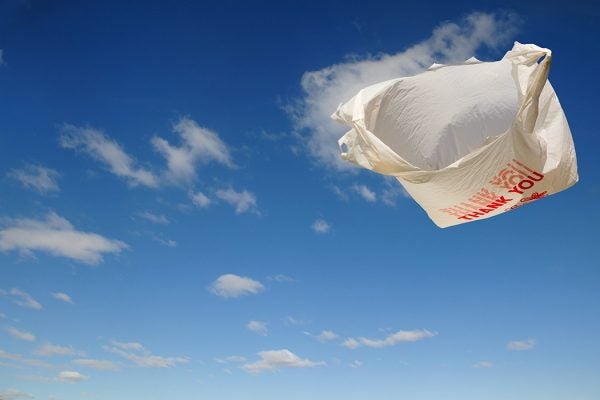 How Should We Deal With Plastic Bags?

A proposed 5-cent plastic bag fee was just blocked in New York City. What can be done to effectively reduce plastic bag use?