Help is on the Way for Snakebite Victims

Researchers have developed a way to identify the species of snake through a DNA swab of the bite, without killing it. 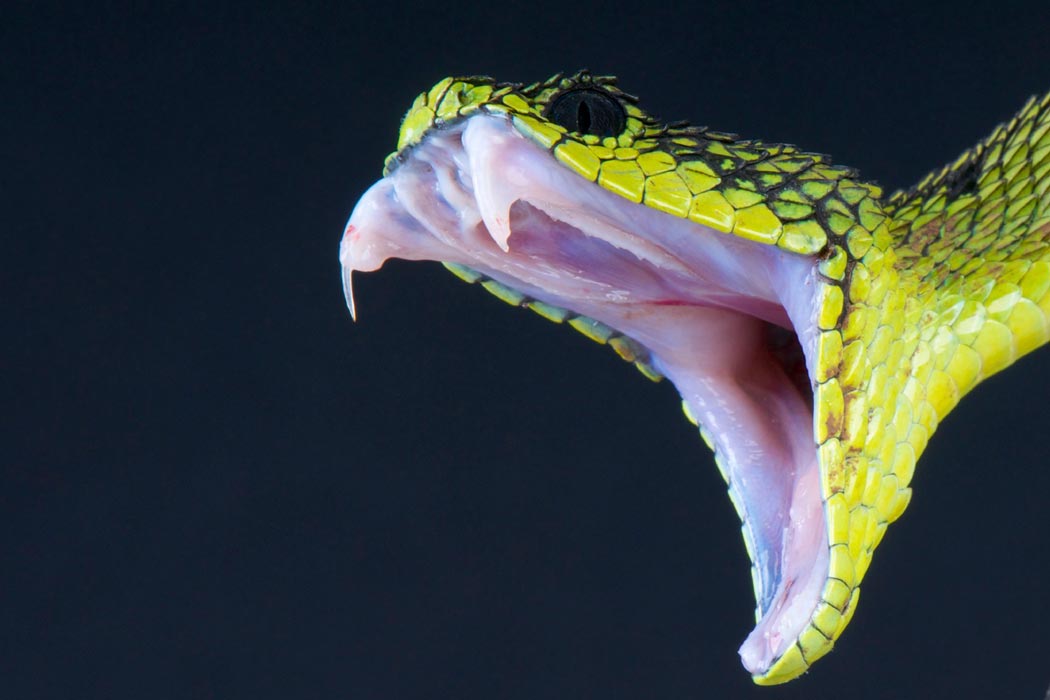 Researchers have developed a way to identify the species of snake through a DNA swab of the bite, without killing it. According to the World Health Organization, snakebites account for up to 94,000 deaths a year, mostly in rural areas in developing countries. The effects and treatments of different snakebites vary widely depending on species, and giving the wrong treatment can be very harmful. Until now, a snake had to be identified by either killing it and bringing the remains to the clinic or through the risky practice of searching for it in the undergrowth. Both often lead to additional bites, unnecessary deaths of snakes, and precious time wasted before treatment. The hope is to develop a cheap, rapid test that can be kept in rural health clinics.

Identification of an offending snake has been a problem ever since the development of medicine. J.M.C. Gray, a physician in British Colonial India at the turn of the 19th century, described performing elaborate treatments on snakebite victims without knowing if the snake was even venomous. Clearly an honest man, Dr. Gray attributed many of his patients’ miraculous recoveries to non-venomous snake bites rather than his outstanding medical skills. Since the treatment consisted of strychnine injections and soaking the wound—slit open with a scalpel—in a bath of boric acid, the recovery was miraculous indeed.

A more modern solution to this problem is to use an antivenom that covers multiple species of snake at once. A broad-spectrum antivenom tested in Africa, known as polyspecific antivenom, can effectively treat the bites of certain cobras, carpet vipers, and puff adders, which together are responsible for a large number of bites in Africa. Playing the odds, an African clinician can administer the life-saving treatment without being certain of the snake’s identity. The polyspecific antivenom, of course, is worthless if one is bitten by a snake other than the species covered, or in cases where antivenom is not recommended.

The new DNA test is not foolproof. The test could only reliably identify the snake species a quarter of the time, sometimes because DNA was often removed or degraded by home remedies applied before the victim arrived for treatment. Additionally, in the case of dry bites, when the snake in question is venomous but does not actually inject any venom, the test will not help determine if the bite is dry or not.

Refinement of the technology should alleviate some of these problems. Proper education can also help reduce the unneeded killing of snakes. Injury by snake is a neglected problem of the developing world, but hopefully this new test will help to alleviate suffering in some of the world’s poorest communities. 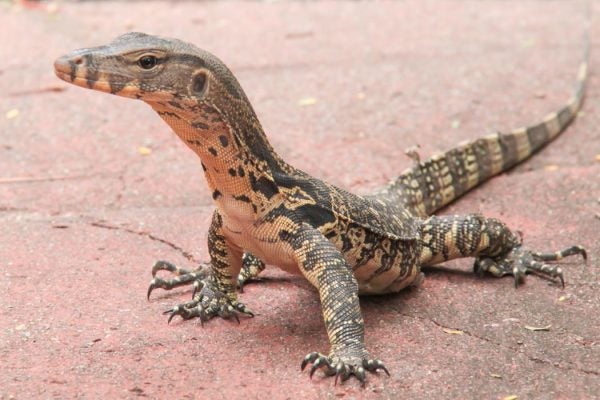 Who’s your daddy? If you’re a giant salamander, he’s the one who fanned your nest with his tail, of course.