The Trouble with Scientific Management

Frederick Taylor’s scientific management theory has some holes in it. 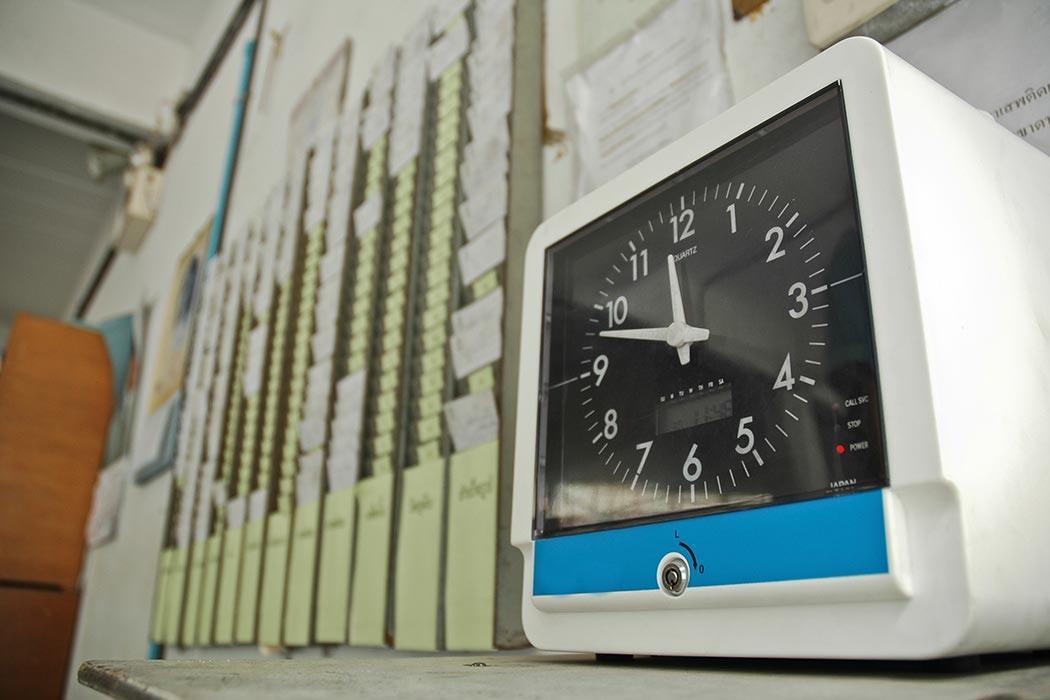 Employers are increasingly turning to workforce management software to get white-collar employees to operate at maximum productivity. Software can track where workers are at all times, and what, exactly, they’re working on.

This echoes the push for the scientific management of laborers around the turn of the twentieth century, led by Frederick Taylor. Taylor presented his work, particularly at the Bethlehem Steel plant in Pennsylvania, as an example of the way precise measurement and a well-calibrated incentive system could dramatically improve productivity. But the actual process of changing how people at the plant worked was not so simple, as a 1977 account by historian Daniel Nelson points out.

The aspect of the reorganization that Taylor later made famous in his book, The Principles of Scientific Management, actually affected only a small part of the plant’s operations—simple manual labor done in the plant yard. Nelson writes that, before Taylor’s intervention, the workers there did only a third to a fourth as much work as comparable employees at other plants, making any success Taylor achieved seem less impressive.

Taylor and his team set to work with laborers loading pig iron onto railroad cars. They chose 10 of the best workers and had them load a car as fast as possible. This rate turned out to be the equivalent of 75 tons per day, more than five times the typical rate of 13 tons per day. But, after one car, the workers were exhausted. The management team then set the target amount that “first-class” men should be able to load at 45 tons per day, deducting 40 percent for rests and necessary delays. As Nelson points out, the figure of 40 percent seems to have been completely arbitrary.

Taylor then set a piece rate for tons of steel loaded that would work out to $1.68 per day for a top worker, significantly more than the existing fixed rate of $1.15 per day. Managers told the 10 “best men” that they would begin getting the new rate, but the laborers refused, quit working, and were eventually fired.

The managers only got a significant number of recruits for the new payment system after they started treating workers in “a liberal way” and providing alternative duties when they were tired or hurt.

Among the few workers who qualified as “first-class” was Henry Noll, whom Taylor later wrote about, using the pseudonym Schmidt, as a vindication of his methods. But Noll was an anomaly. Of 40 men hired in the course of a few months, managers determined that only three were “first-class.” Ten other made a “fair day’s wages” under the piece work system, but they wrote that most others “break down after two or three days.”

Ultimately, the piece rate system was successful in reducing costs for management and raising pay for the best workers, but there was little that was particularly “scientific” about the process.

“If it proved anything, it was the persistence of haphazard, unsystematic methods, even among the leaders of the management movement,” Nelson writes. 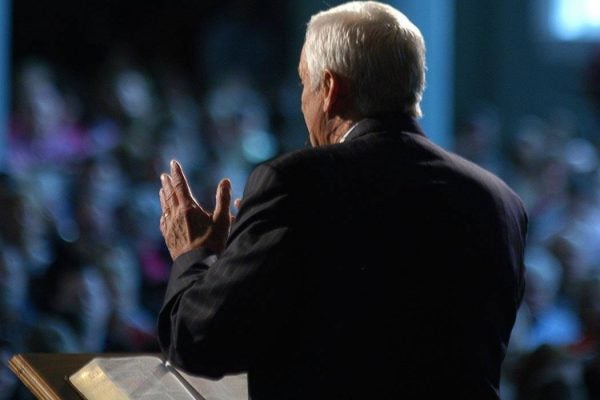 When Televangelism Got Big

Deregulation of the airwaves helped lead to the success of televangelism, and cable made it stronger.