Tracing the Specter of the ‘Welfare Queen’

The origins of the controversial phrase Welfare Queen. 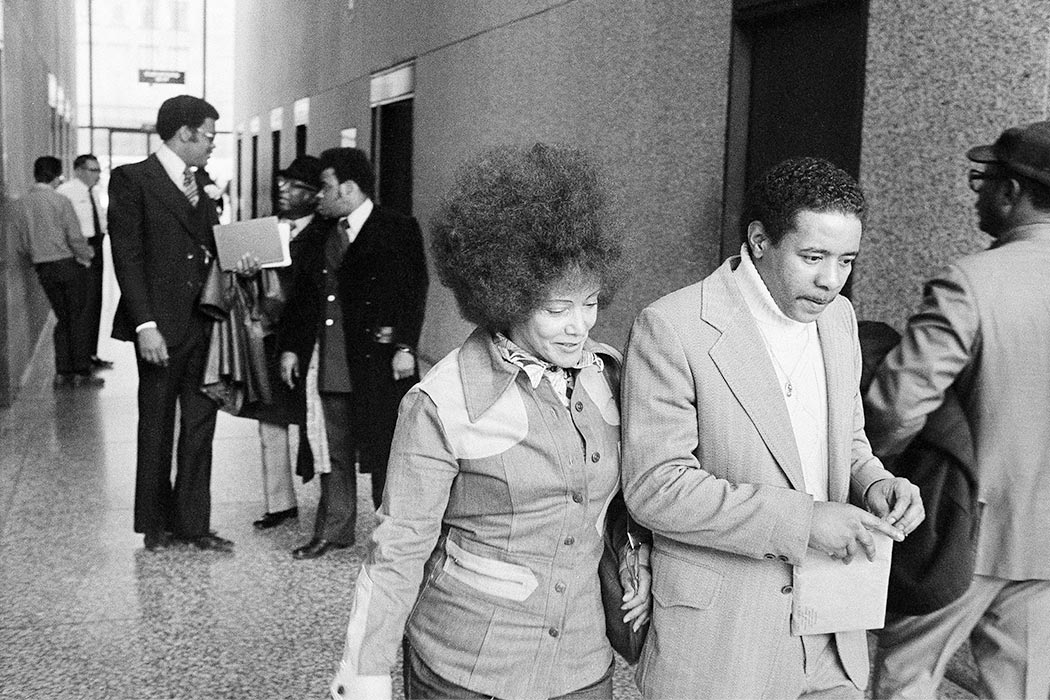 The word “welfare” seems to be on the lips of people nationwide, from legislators looking to limit the ways in which the poor spend public benefits to new data that shows how people really spend their money. Historically, the specter of the Cadillac-driving “welfare queen” has dominated that debate, stoking fears that recipients of public aid will squander their money or game the system.

Julilly Kohler-Hausmann tracks the use of the term “welfare queen” to one woman: Linda Taylor, who reportedly received $200,000 in illegal benefits by defrauding agencies in 12 different states. The rumors were outlandish and sensational: armed with a closet full of wigs and apparently impervious to nerves or common sense, Taylor reportedly used hundreds of aliases, addresses, and phone numbers to pull off the fraud. Chicago journalists hastened to dub Taylor the “welfare queen.

There was only one problem, writes Kohler-Hausmann: the state could only prove that Taylor had stolen $8,000. But the moniker—and the concept of a pathologically fraudulent moocher—stuck. Welfare opponents rushed to cash in on the opportunity to show that public benefits were flawed. “Instead of treating Taylor’s actions as an anomaly,” she writes, “key conservative politicians and state bureaucrats claimed it was indicative of the permissiveness and incompetence of the welfare system in Illinois.” Legislation, technology, and fear allowed a new focus on welfare fraud—attention that was aimed squarely at urban blacks.

Kohler-Hausmann tracks anti-welfare legislation, prosecution, and even attempts to encourage members of the public to denounce those they thought guilty of potential fraud. Anonymous tippers listed the sexual activities and driving habits of supposed fraudsters to “support” their claims, even when those claims were motivated by revenge or personal disputes. Over time, she writes, welfare and fraud became synonymous—to the detriment of a larger conversation about the causes of and solutions to poverty.

Fueled by “specific cultural, racial, and economic associations that were divorced from the material realities and perspectives of most recipients,” writes Kohler-Hausmann, a punitive system emerged. It’s a system that continues to this day—only now the focus has shifted from Cadillacs to energy drinks and movie tickets. 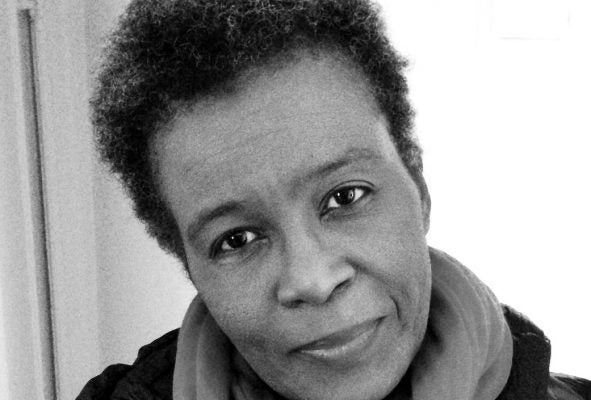 Claudia Rankine's Citizen: An American Lyric, was the first book to be nominated by the National Book Critics Circle for both poetry and criticism.