Before Tinder, There Was Video Dating

The precursor to online dating was video dating. 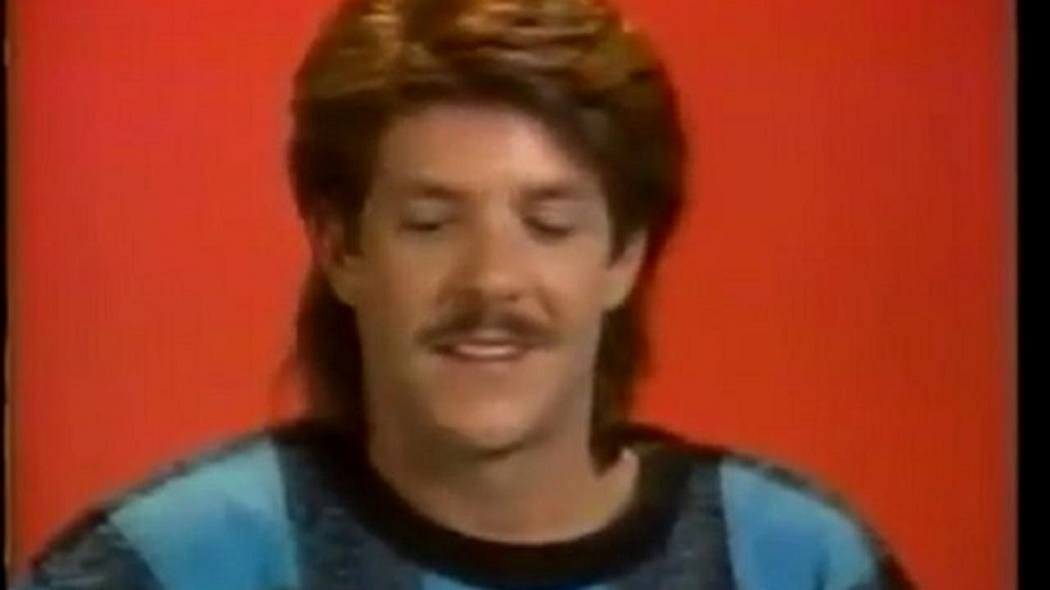 With a single swipe, Tinder has changed the face of online dating—and courted scandal and controversy along the way. But what did people do before a date was literally at their fingertips? Turn on the VCR, of course—video dating was online dating’s precursor.

Researchers like Aaron C. Ahuvia and Mara B. Adelman welcomed the advent of video personals as a convenient data source for information on how people fall in love. In 1992, they explained how the process worked. At the time, they counted 600 video dating services in the United States.

Most video dating services, write Ahuvia and Adelman, had people review written descriptions, then photos of potential candidates, then two to ten-minute videos showing possible dates responding to questions. If they were interested, their potential match would watch their video before going on a face-to-face date.

Many video dating services were offshoots of existing matchmaking services—but that doesn’t mean all were of high quality. In fact, wrote Nancy Blodgett in 1986, “today the story is increasingly ‘boy pays money to meet girl, boy loses money, boy gets stung.”

This rash of unregulated video dating services resulted in a nationwide crackdown, writes Blodgett. Regulators paid special attention to companies’ refund policies and customer service, but noted that many video daters didn’t file claims for things like undelivered dates or inappropriate or misleading matches because of stigma and embarrassment.

That stigma has largely disappeared as more and more people find love through virtual matchmaking. Though video dating died with the VHS, its online successor is going strong—and this year, Pew Research found that a majority of Americans feel it’s a good way to meet people.

Formal Intermediaries in the Marriage Market: A Typology and Review
By: Aaron C. Ahuvia and Mara B. Adelman
Journal of Marriage and Family, Vol. 54, No. 2 (May, 1992), pp. 452-463
National Council on Family Relations
THE DATING GAME: Regulating the video matchmakers
By: Nancy Blodgett
ABA Journal, Vol. 72, No. 9 (September 1, 1986), p. 25
American Bar Association 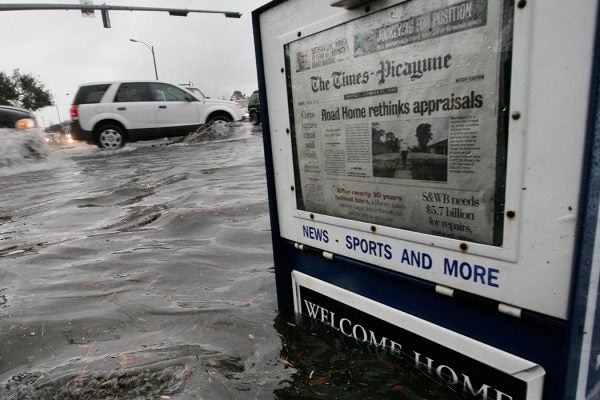 The Times-Picayune had no choice after Katrina but to publish primarily online.