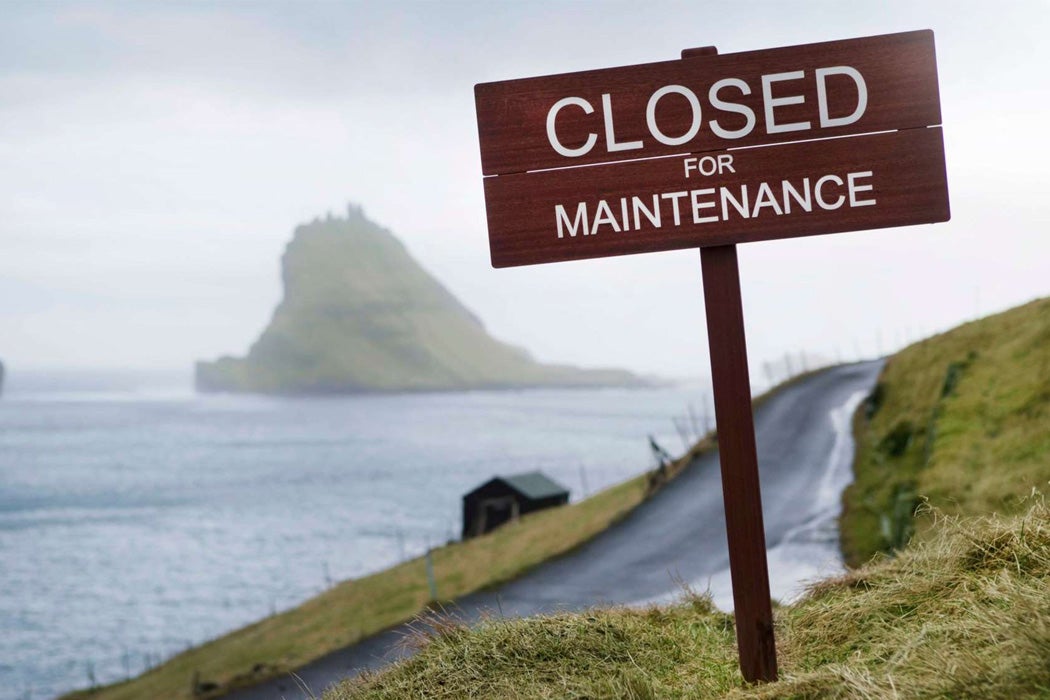 The Faroe Islands, a group of volcanic formations in the North Atlantic, halfway between Iceland and Norway, will be closing for a one-weekend maintenance affair this month. Beloved by travelers for its pristine ecology, the eighteen-island archipelago will close its shores to tourists in honor of the Earth Day celebration, which takes place during the last week of April.

“We welcome visitors to the islands each year, but we also have a responsibility to our community and to our beautiful environment,” said Guðrið Højgaard, director of Visit Faroe Islands. “Our aims are to preserve and protect it.”

The archipelago owes its untouched nature, at least in part, to its remote location and stormy climate. The Faroese weather tends to be cloudy, windy, and cool throughout the year—although it once reached a whopping 26 degrees Celsius (about 79 degrees Fahrenheit). The islands were uninhabited for millions of years, until they were settled some time in the middle of the seventh century, presumably by Irish monks looking for peace and tranquillity. About one hundred years later, the Irish were driven away by Norwegian settlers. Despite the rough weather, early colonizers had access to the vital resources of rivers, bird cliffs, and the sea to supplement their cultivation of crops and domestic animals, which made the Faroes a central part of the Viking territories. Later, the islands fell under the Danish crown and, in 1948, became a self-governing administrative division of Denmark.

Despite their position on the North Atlantic storm track, which brings cyclonic rainfall and ever-changing weather, the islands’ rugged cliffs, sea caves, spectacular waterfalls, and abundance of bird life draw about 100,000 visitors each year—double the amount of the local residents that actually live there. That could be quite taxing on the small archipelago’s ecology. So even though the Faroe Islands currently don’t have a problem with over-tourism, the country decided to take a time out from tourism on the last Friday and Saturday of April.

During that weekend, the Faroese maintenance crew will carry out various projects, such as creating hiking pathways, building viewing areas to help preserve bird sanctuaries, and putting up signs that will help future visitors find their way around. All sites and attractions will be closed for regular tourists, said the country’s prime minister Aksel V. Johannesen.

While sightseers aren’t allowed, however, “voluntourists” are welcome to join the local crewmen, villagers, and farmers to help build pathways and viewpoints during the two maintenance days. The volunteers will be hosted by locals, but will have to pay for their own flights. The efforts will culminate in a Saturday night feast, and the voluntourists can choose to extend their stay. “We invite volunteers from abroad to lend us a helping hand,” Johannesen said. “I hope to see as many as possible.”

It turned out that he underestimated people’s interest in voluntourism. After offering to host the first hundred people who answered, the country received 3,500 responses within the first week and had to close its call for volunteers.

Now the Faroese hope that this idea may inspire other countries to form their own “maintenance crews” and encourage tourists to help preserve the destinations they enjoy travelling to. Will more places jump on the bandwagon, given that volunteer tourism is a rapidly growing form of alternative travel? It remains to be seen whether more iconic locales will start shutting down for weekends. 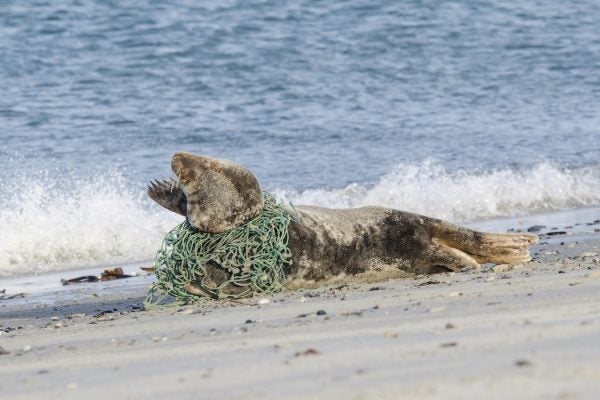