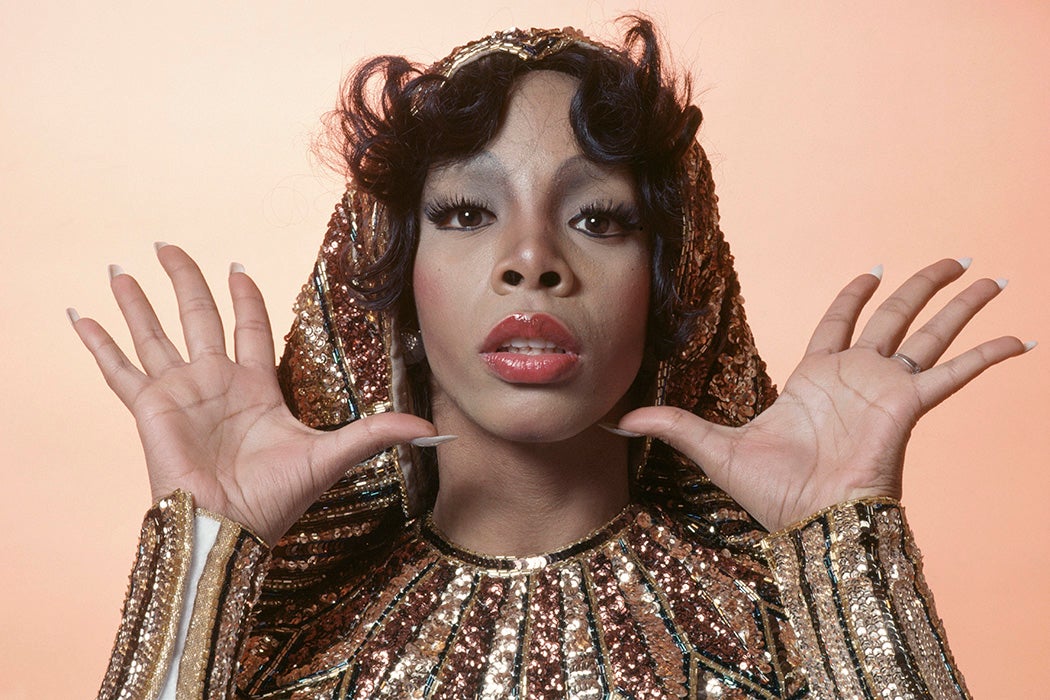 “Rock is dead, I tell you. Kids want something different and this is it.” It was 1975 when Billy Smith, a promoter for 20th Century Records shouted these words to a Melody Maker reporter. He had to shout. The pair were in Le Jardin, a club in New York that was just one of the many places capitalizing on a new and popular fad—disco music. “This is the next big thing, the next Beatles if you like,” Smith continued. And he was right. By 1979, there were “over twenty-five thousand discotheques in the United States generating six billion dollars,” writes gender and sexuality historian Gillian Frank. Add that to the “over two hundred all-disco radio stations,” and the more than four billion dollars a year that disco records were grossing, and it sure sounds like Smith had his finger on the pulse. With popularity like that, of course the genre was going to be honored. The Grammy Awards stepped up, introducing their disco category for the 1980 awards. The music that launched a thousand discotheques was going to be honored by the industry’s top award. Little did anyone know that 1980 would be the first—and last— disco Grammy awarded.

While the music was riding high throughout the 70s, the end of the decade saw it crashing down.

Before the launch of the specialized category, disco records were honored in the other categories. Previous awards, Frank explains, pitted disco against rock: Donna Summer went head-to-head with Bonnie Raitt; the Bee Gees took home four awards, besting The Rolling Stones; and Taste of Honey won out over Elvis Costello and The Cars for Best New Artist. Disco “appeared to be taking over and threatening rock’s existence,” Frank writes. There were calls for disco to have its own category.

Unfortunately, the category showed up just when disco was experiencing a backlash.

While the music was riding high throughout the 70s, the end of the decade saw it crashing down. As Frank points out, it did have a lot to do with the sheer volume of it, “Many commentators have agreed that the entertainment market was oversaturated with disco and that audiences simply grew weary of the fad.” And they expressed that weariness through a series of incidents, including the infamous Disco Demolition Night in Chicago. But there was also another aspect that permeated the Chicago incident, and the others that followed it—homophobia and racism. There was a perception by disco haters that “disco was threatening to rock music and to heterosexuality,” Frank writes. And a Rolling Stone writer interpreted the Disco Demolition as “antigay, racist, and sexist” due to the overwhelming white and male anti-disco side, and the largely gay, Black, and Latino disco fans and performers. By the beginning of 1980, from radio to print media, it was like disco never happened. As historians Barbara Keys, Jack Davies and Elliott Bannan write, “disco music did not just fall out of fashion to be replaced by new trends, but almost immediately became a source of ridicule and embarrassment.”

Gloria Gaynor ended up taking home the Best Disco Recording Grammy at the ceremony, beating out Earth, Wind, and Fire, Donna Summer, Michael Jackson, and Rod Stewart (for “Do Ya Think I’m Sexy,” a song that saw the rock singer get his own personal anti-disco backlash). The category of disco may have faded away, but the music never did; it was just rebranded. It “increasingly was marketed under the name of “dance music,” Frank explains. Not so different from the now-passe disco, “but did not carry the same gay connotations.”

Discophobia: Antigay Prejudice and the 1979 Backlash against Disco
By: Gillian Frank
Journal of the History of Sexuality, Vol. 16, No. 2 (May, 2007), pp. 276-306
University of Texas Press
THE POST-TRAUMATIC DECADE: NEW HISTORIES OF THE 1970s
By: BARBARA KEYS, JACK DAVIES and ELLIOTT BANNAN
Australasian Journal of American Studies, Vol. 33, No. 1, Special Issue: America in the 1970s (July 2014), pp. 1-17
Australia New Zealand American Studies Association 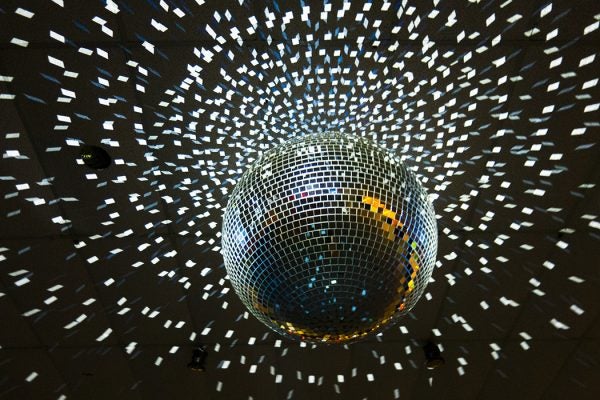