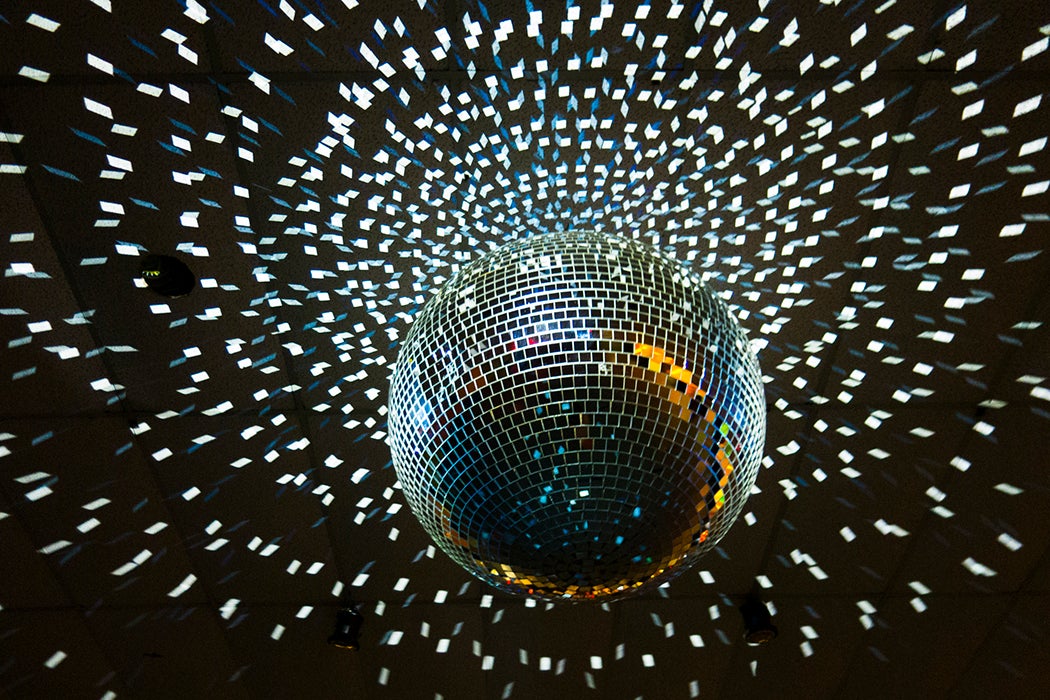 Before the Detroit Tigers met the Chicago White Sox for a doubleheader in Chicago’s Comiskey Park on July 12th, 1979, no one would have envisioned the event would have wide historical and cultural implications. According to social historian Gillian Frank, the disco night riot was a major catalyst of disco’s demise.

The event was promoted by a disc jockey Steve Dahl. The White Sox went along as a way to increase the gate for a team that had problems attracting fans.

The ballpark riot was the culmination of an anti-gay backlash.

More than 55,000 fans came for the two games, which were promoted as “Disco Demolition Night.” Tens of thousands milled outside the ballpark, unable to get in. By the early innings of the first game, fans were throwing disco records on the field. Between games, records were blown up as part of the planned promotion but things soon got out of hand. A riot ensued, in which an estimated 7,000 fans ransacked the field, throwing firecrackers. Dozens were arrested by the Chicago Police. The second game of the scheduled doubleheader was called off.

Frank argues that the ballpark riot was the culmination of an anti-gay backlash, in which Christian Right leaders and rock fans combined forces to stigmatize disco as an affectation of gay life that needed to be quarantined from the straight world.

It was a time when activists such as Anita Bryant and Jerry Falwell were warning Americans about the perceived threat of homosexual lifestyles on their children. These political actions were combined with cultural responses, including smaller-scale anti-disco actions that had previously taken place in Seattle and Portland, Oregon.

Disco was increasingly labelled gay and elitist, while rock music became emblematic of white working class heterosexuals. It was no accident that almost all of the Comiskey Park rioters were young white males from the suburbs.

According to Frank, the emergence of disco in the 1970s created “a symbolic call for gays to come out of the closet and dance with each other.” Frank theorizes that, while the Bee Gees and John Travolta’s hit movie Saturday Night Fever brought disco into the mainstream among much of straight young America, the backlash seen at Comiskey Park was a reaction to what was perceived as a gay music force.

Groups like the Village People and singers like Donna Summer played to a gay aesthetic. By the middle of the decade, there were some 12,000 discos across the country. There men danced with men, women danced with women, and straight males often felt left out. Frank offers the theory that disco was a threat to the access straight males felt they were entitled to in creating relationships with women, who increasingly found themselves socializing with gay men who could dance.

The Disco Demolition Night fracas was a jolt to the music industry. Soon radio programmers were moving their playlists away from disco, which they declared was an oversexed genre. By 1980, disco, just a few years removed from total pop music dominance, was sidelined.

In 2001, the Florida Marlins, promoted a “Salute to Disco” night. This time there was no riot, only a presentation bathed in the nostalgia of platform shoes, bell bottoms, and white polyester suits. 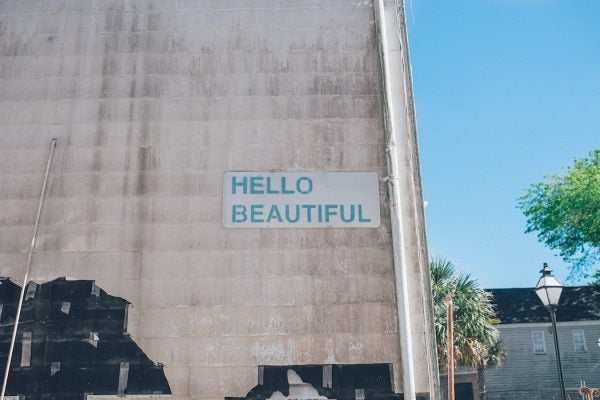 The Uncertain Art of the American Compliment

The way Americans compliment is maximalist and enthusiastic, but it may not always be sincere. Our resident linguist unpacks the language of politeness.