The World’s Cutest Mammal on the Brink

The Ili Piku, aka “Magic Rabbit,” of China is endangered. But Pika populations are declining globally, not just in China. 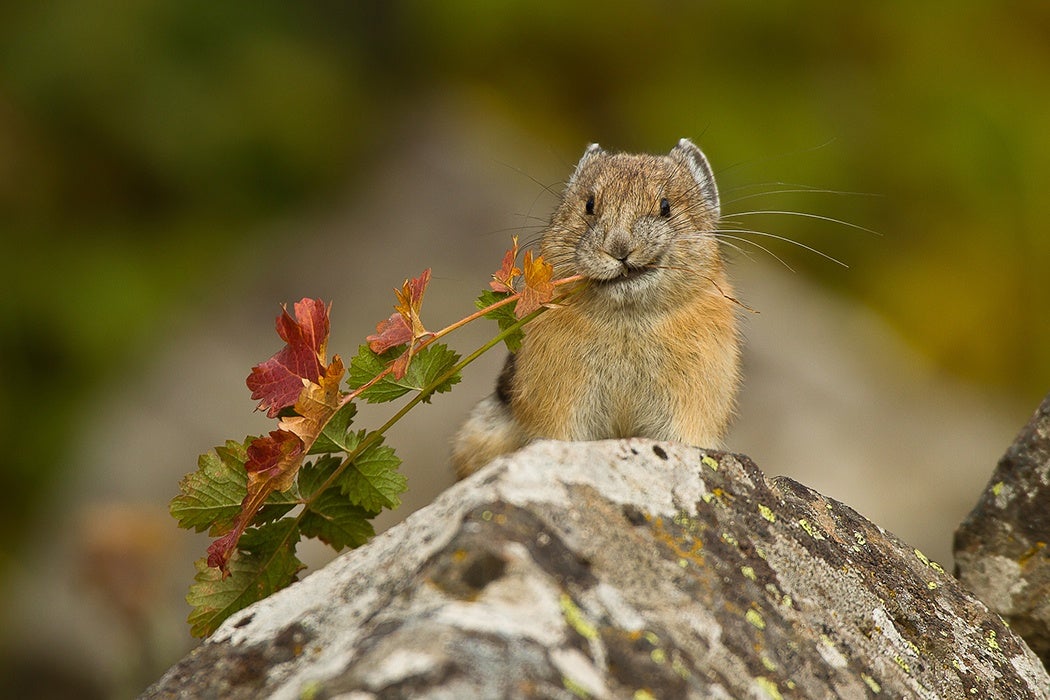 Most people haven’t heard of the Ili Pika, a small mammal native to high altitude slopes in China’s Tianshan mountains. The fuzzy creature, which has the adorable nickname of “magic rabbit” resembles a cross between a terrier, a rabbit, and a teddy bear, was first discovered in 1983, and not spotted again for 31 years. Its population is believed to have decreased drastically since its discovery. The animal is ridiculously adorable, and beloved by the internet. But will that be enough to save it?

Pika populations are declining globally, not just in China. Data on Ili Pikas is sparse, but the American Pika, native to Western North America, has been far more intensively studied. The pika’s remote habitat means that direct anthropogenic threats (hunting, disturbance, etc.) are minimal. Instead, the pika is threatened almost exclusively by climate change.

The pika spends the summer stocking up on vegetation, which it will use for food and warmth throughout the winter. It has such a high metabolism that even during a short period of above-average temperatures, the little creatures can overheat and die from hyperthermia. The bigger threat, though, seems like a paradox: climate change is causing pikas to freeze to death. The pikas make their burrows in holes underneath the snow. When the snowpack is reduced due to climate change, pikas get caught out in the open and freeze. Increased rain can also freeze a layer of ice over the snow, preventing the pikas from accessing their vegetation stash.

What makes pikas and other montane species so vulnerable to a changing climate is that they have nowhere to go. Pikas have been retreating upslope in response to warmer temperatures, but eventually they will be unable to go higher. The threat was perceived to be great enough that the American Pika was one of the first species considered for listing under the Endangered Species Act exclusively as a result of climate change. Ultimately, it was not listed under the ESA on the grounds that they still have plenty of habitat.

Will montane species eventually become extinct? It’s too soon to say. Research in ground squirrels suggests relief may come from an unlikely source: human development. Ground squirrel populations have declined in California, and upper slope populations have been retreating to higher elevations. However, campgrounds and agricultural fields provide a dependable food source for the squirrels, allowing a population to persist at lower elevations.

Will that be enough for mountain species? An anthropogenic food source probably won’t help the pika, which are limited to very particular rocky slopes, but other at-risk mountain species may have a limited path forward. The pika’s cuteness might help galvanize public opinion, but there is no way to build a higher mountain. Only addressing climate change itself can mitigate the threat to pikas. No amount of cuteness, by itself, can reduce emissions. 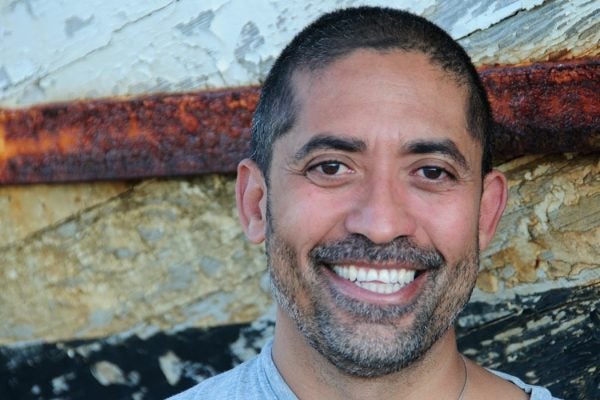 Internet search has had a profound impact on our own internal makeup—on how we learn, and how we think.