The Unbearable Sadness of Toast

One scholar sees the toaster as a symbol of a modernized, industrialized society—the culprit of bread’s mechanization and a perpetrator of assimilation. 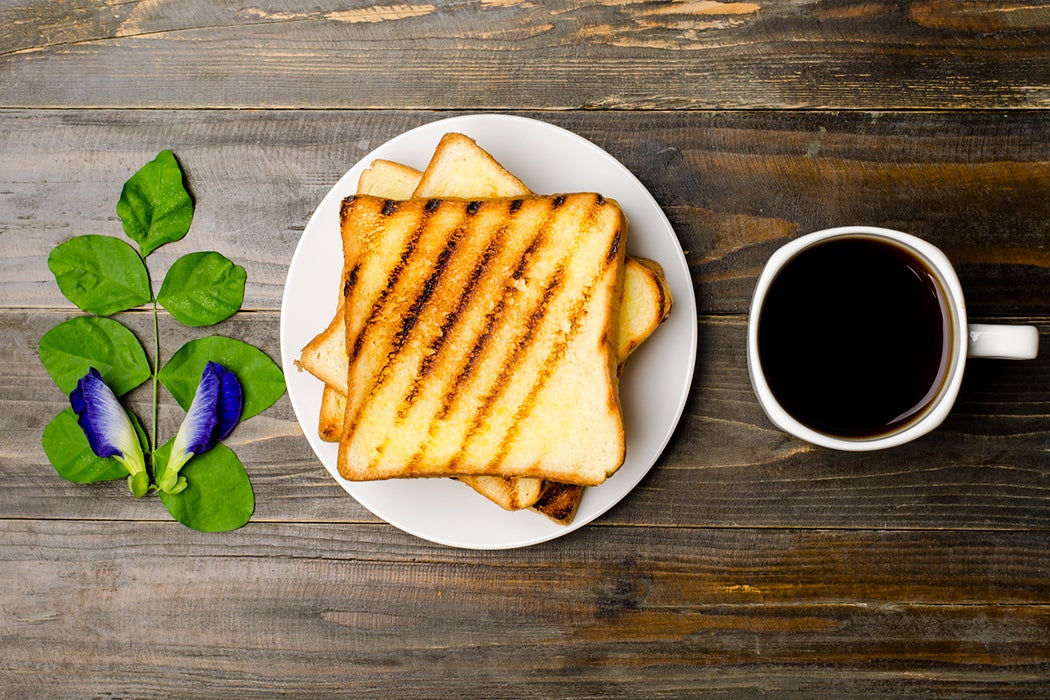 In Paul Thomas Anderson’s Phantom Thread, an obsessive fashion designer played by Daniel Day-Lewis goes bonkers when his new muse scrapes her toast too loudly. In this claustrophobic world of fashion and control, toast becomes more than toast—it’s a tiny, bready stage on which a tumultuous relationship is acted out.

Communications scholar Arthur Asa Berger sees toast as a microcosm, too—but in his view, it’s a miniature stage on which the homogenization and industrialization of the United States is played. For Berger, the toaster is a depressing ruse, a mechanized way to cover up the demise of American bread and even American diversity.

Since toasters only accept sliced bread, he posits, they perpetuate the downfall of bread “touched by human hands”—the irregular, traditional loaves of different ethnic traditions.

“Ultimately, the toaster is an apology for our bread.”

Berger ties the toaster and bread’s downfall together. Toast requires mechanization and mechanization, in turn, creates bread for toasters: spongy, thin of crust, wrapped in plastic, uniform in size and shape. In turn, Americans had to learn to like it, and becoming fond of American toast meant “repudiating one’s ethnic identity and non-American-ness.”

Then, Berger heads into philosophical territory, asking if toasting changes existing bread or, in effect, creates a new kind of bread. Bread is the starting point, but is the end point just a variation of sliced bread, or something else? For Berger, toast is to bread as a hamburger is to ground beef—a transformation that, in effect, creates an entirely new product that somehow changes the status of its forbearer. If the change is upward, and upward mobility confers status, then perhaps toast can confer new status: “The working classes eat their crusts of bread; the elites ‘take toast and tea’.”

Then, Berger breaks down the mechanization itself, tracking the toaster from its old version, in which one had to flip the toast, to new toasters that let the user control the amount of toasting and that even do away with pressing the toast down into the toaster.

On the surface, Berger interrogates the meaning of toast as a reflection of an industrialized, upwardly-mobile society. But the short piece is more of an elegy than anything else. “Ultimately,” writes Berger, “the toaster is an apology for our bread.” But as Berger himself shows, it’s more than that—it’s both the culprit of bread’s mechanization and decline and a perpetrator of erasure and assimilation. Something to think about the next time your knife scrapes across the perfect piece of crusty toast. 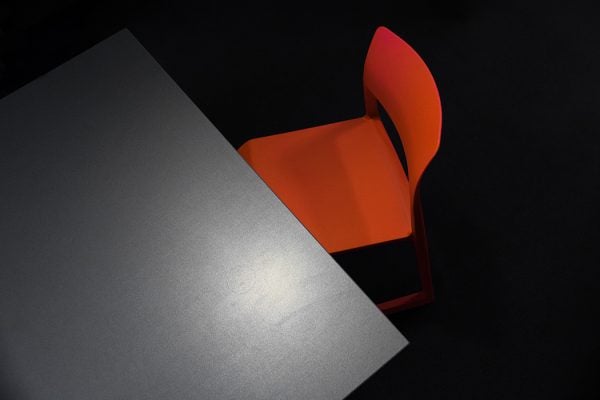