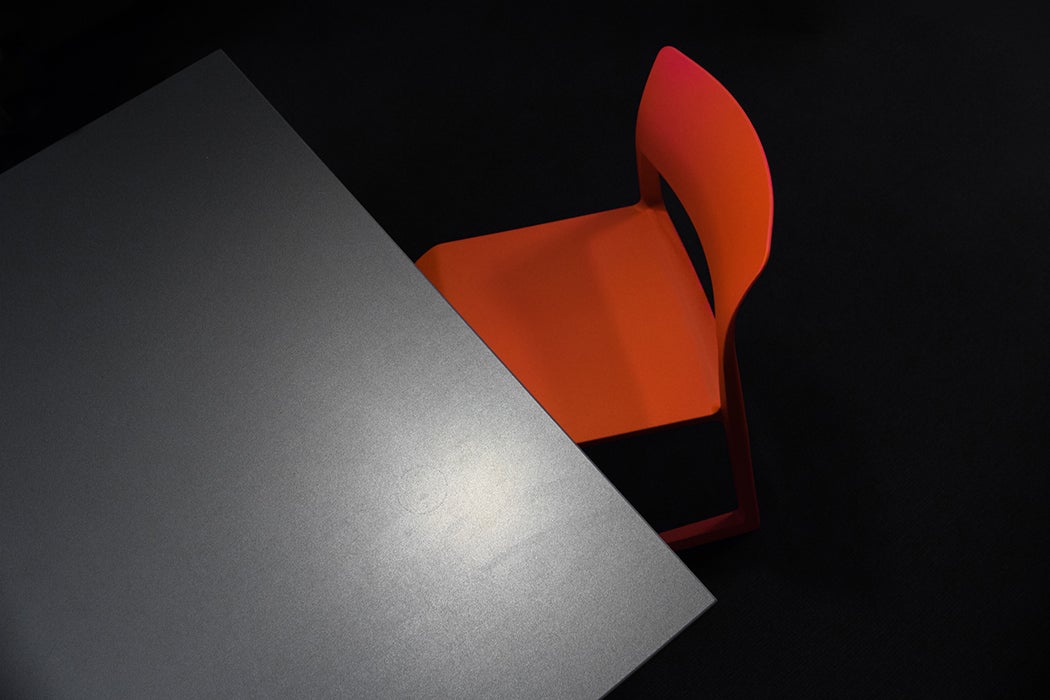 Why would anyone plead guilty to a crime they didn’t commit? New research suggests that teenagers, with their immature brains, are especially likely to do this. Some defendants go further and confess to crimes they had no part in.

Psychologists Saul M. Kassin and Gisli H. Gudjonsson write that psychological pressures come to bear on both interrogators and suspects. Investigators interrogate people they already believe to be guilty (preliminary interviews are a different story)—sometimes just because of a hunch. There’s no ill intent, but the presumption of guilt places even the best interrogators at risk of confirmation bias. They ask questions and interpret the responses in such a way as to confirm guilt. Even denial is seen as evidence of guilt. Furthermore, studies using actual police show that most trained investigators are not much better than civilians, or even chance, at determining when someone is lying. But professionals are more confident in their accuracy, and thus more susceptible to confirmation bias. This is complicated by the fact that both stress and lying produce identical symptoms.

In the US, but not in many other countries, the police are allowed to lie to suspects.

Under the intense isolation and stress of a long interrogation, investigators willingly or unwillingly can place intense psychological pressure on suspects. Sometimes that pressure is so intense that people not only make false confessions but they come to believe that they are guilty when they are not. Young people are especially vulnerable to pressure: Kassin describes the case of 14 year old Michale Crowe, who was persuaded over time that he had killed his sister. Not remembering doing so, he became convinced that he committed the crime as an evil alternate personality. Crowe was exonerated by ironclad physical evidence.

In the US, but not in many other countries, the police are allowed to lie to suspects. In Crowe’s case, the police confronted him with a pile of evidence, none of which existed. False confessors often believe that the case against them is strong. Paradoxically, innocent people are most vulnerable to police tactics. Part of the reason is that innocent people lack experience with the ways of the criminal justice system. But in many cases, their very innocence leads to a false sense of security and innocent suspects often choose to waive their rights to an attorney. Without an attorney a suspect faces interrogation alone, unprepared, and most vulnerable to psychological pressure.

Who makes false confessions varies depending on personality, culture, mental state, sobriety, and/or youth. Some do it deliberately to protect others. But overall, the majority of false confessors are young people, like Michael Crowe, and mostly male. Many score high on tests of eagerness to please or conform in social situations. Mental illness or limited intellectual capability is another common factor.

Kassin and Gudjonsson recommend videotaping interviews. They also write that the ability of police to lie should be limited, and that there ought to be limits on minimization tactics (e.g. you didn’t mean to do it, right?). Above all, innocent or not, no one should waive their right to an attorney.

The Psychology of Confessions: A Review of the Literature and Issues
By: Saul M. Kassin and Gisli H. Gudjonsson
Psychological Science in the Public Interest, Vol. 5, No. 2 (Nov., 2004), pp. 33-67
Sage Publications, Inc. on behalf of the Association for Psychological Science 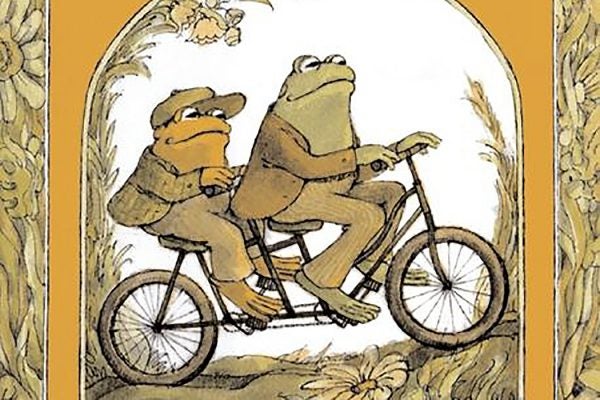 The richness of the Frog and Toad books derives not only from their mood but from their willingness to challenge readers with philosophical dilemmas.