How to Create False Witnesses

How “secondary confessions” lead to false witnesses in testimonies. 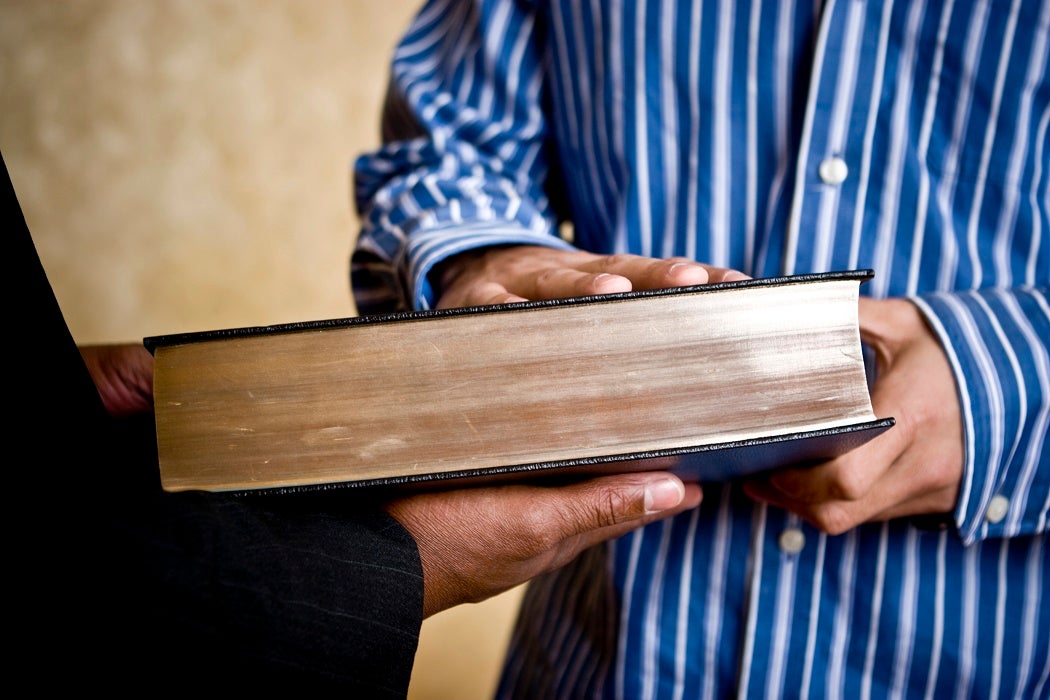 The release of an Alabama inmate after 30 years on death row has once again put a spotlight on innocent people being convicted of major crimes in the US legal system. One kind of evidence that contributes to many wrongful convictions is “secondary confessions,” in which a witness claims to have heard the suspect confess.

In a 2010 paper for Law and Human Behavior, Jessica K. Swanner and Denise R. Beike note that demonstrably false secondary confessions were a part of 46 percent of wrongful death-row conviction cases. They add that juries clearly find this kind of evidence persuasive, even if they are told that the witness was given an incentive to testify. (As any viewer of cop shows might guess, incentives for this sort of thing, like reduced sentences for jailhouse informants, are common.)

How “secondary confessions” lead to false witnesses in testimonies.

To investigate how witnesses end up giving false testimony about confessions, Swanner and Beike created a laboratory simulation, using about 200 University of Arkansas students as guinea pigs. Experimenters posing as fellow study participants were paired with the actual test subjects. In some cases, these fake subjects admitted to having messed up a previous experiment by crashing a computer. In the other cases, they denied it.

Later, the real test subjects were offered an incentive—being credited with participation in another round of testing without actually having to stick around and being entered in a raffle to win $50—if they ratted out their “partner” for their bad behavior.

One argument for providing witnesses an incentive to testify is that it helps counteract their natural tendency to protect a friend who’s confided in them. To test how this dynamic plays out, the researchers also divided subjects up in a different way. In some cases, they had the subjects and their fake partners talk about revealing personal subjects, like their most treasured memories. In others, they talked about not-so-deep stuff like what they did last summer.

As it turned out, people were almost always willing to turn their fellow subject in, with or without a reward, and whether or not they were encouraged to bond—as long as they believed they were actually guilty. It was only when the suspect has insisted they were innocent that things got more complicated.

Surprisingly, encouraging a study participant to experience a sense of closeness with the suspect didn’t make them any less likely to sing like a canary. Also oddly, incentives produced more false secondary confessions only in cases where the witness had been encouraged to feel close to the suspect.

The authors offer a few possible explanations for these findings, including that the experimentally induced sense of closeness didn’t mirror real-world relationships and that the incentive offered was a “suspiciously large” reward for implicating a mere acquaintance.

The larger point, though—and one also found in previous research by the same authors—is that offering an incentive had no value for encouraging true secondary confessions but could make false testimony more likely.

Incentives Increase the Rate of False but not True Secondary Confessions from Informants with an Allegiance to a Suspect
By: Jessica K. Swanner and Denise R. Beike
Law and Human Behavior, Vol. 34, No. 5 (October 2010), pp. 418-428
Springer 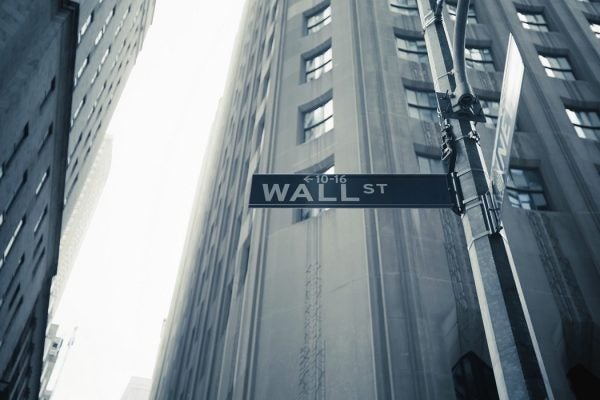 New York City will unveil a plaque today marking the location of the city's slave market at Wall Street.