The Symbolic Survival of The Master and Margarita

Neither supernatural forces nor Soviet censors were able to suppress individual creativity and determination. 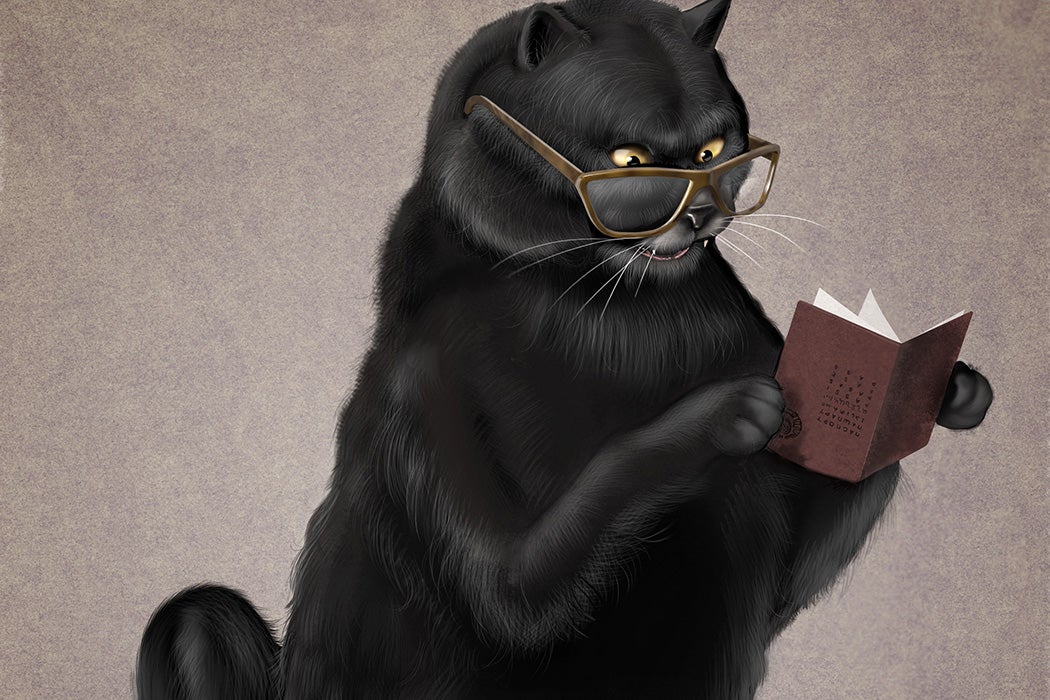 An illustration of the cat Behemoth from The Master and Margarita
Getty
By: Emily Zarevich
4 minutes
Share Tweet Email Print

This iconic line made Mikhail Bulgakov’s The Master and Margarita a staple of the Russian literary canon. It’s quoted constantly, in its original language and in all its translations. Uninitiated readers may be surprised to find out that these words are spoken by the Devil, who in the novel resurrects and returns the main character’s abandoned writing project after an attempt to destroy it in a fire. It’s an allegorical exchange between our world and the next, demonstrating that even supernatural entities don’t possess the initiative to extinguish the power of human creativity. As Bulgakov’s Devil—disguised as a foreign professor and operating under the name of Woland—insists through his simple words, true masterpieces will endure and rise from attempted extinction like the mythical phoenix, as proven by The Master and Margarita itself, which emerged intact from the calamitous flame of Soviet censorship.

“The less people know about the novel the better,” wrote Popov to Elena.

The initial journey of The Master and Margarita to publication is somewhat cryptic. Following a morbid and natural cycle of life, its birth began on a deathbed. Bulgakov’s third wife, Elena, who was his inspiration for the avenging character of Margarita, swore at the suffering Bulgakov’s bedside—he passed away on March 10, 1940, at the age of 48—that she would make his magnum opus her life’s mission; she would prevail against suppression. But unfortunately, unlike the fictitious Margarita, Elena didn’t have access to a sympathetic circle of demons who could offer her the power to reawaken her lover’s lost dream. She was a human woman, and she was given very human, cautionary advice by Bulgakov’s close friend Pavel Popov, as recorded in J. A. Curtis’s reader’s companion to the novel:

“The less people know about the novel the better,” wrote Popov to Elena, “The masterfulness of a genius will always remain masterfulness, but at the moment the novel would be unacceptable. 50–100 years will have to pass.”

As Curtis points out, Popov’s prediction was around thirty years off the mark. It would take twenty years for the book to be published. But two decades is still a long time for a novel to remain in hiding, like a criminal evading the law.

What made the novel so unacceptable to Soviet censors was not only its depiction of unregulated female power and sexuality, but its portrayal of a USSR that existed parallel to the celestial realms of the afterlife. One of the Soviet Union’s main principles was staunch secularity; citizens were expected to be loyal to their communist superpower country first and their faith second, if they believed in the institution of religion at all. What The Master and Margarita dares to present is a 1930s Moscow subjected to both paranormal mischief and an overarching Christian-biblical presence, helpless to stop or ignore either. The state is never at any point in the book positioned as the higher power—a major threat to the supremacist government agenda—and so Elena found herself unable to fulfill her vow to publish the book in a timely manner. Even a direct letter to Stalin, who’d admired Bulgakov’s writing talents, accomplished little toward moving matters along. What Elena did do, however, was preserve and protect the manuscript as a surviving brainchild of her husband-author’s legacy, and in 1963 she painstakingly edited and retyped a new version of it, an act of devotion and perseverance that ranks her among history’s great spouses of genius.

During the years between its completion and its publication, the existence of The Master and Margarita became something of an open secret among Russian literary circles. The journal Moskva made the daring decision to finally publish The Master and Margarita in 1966, but this version was censored to the point of butchery, and many of Bulgakov’s canny messages vanished in the process. Gone was Margarita’s sexual liberty, for instance, and Bulgakov’s mockery of the USSR’s corruption and incompetence as a communist nation. For the book to be published in its full, unabbreviated glory, it had to be smuggled abroad. The publisher Eesti Raamat in Estonia can take credit for bringing out the first unedited rendition in 1967, but it should be noted that this was only a translation. Published in Estonian, not Russian, it, unfortunately, couldn’t be interpreted as Bulgakov’s own voice. The Italian publisher Einaudi brought it out in Russian later that same year, but in the Soviet Union, it wouldn’t be published properly until 1973, three years after Elena’s death, though she would have enjoyed the satisfaction of knowing that rebellious Russian readers were enjoying copies of the book being secretly passed around under the government’s radar.

Naturally, the novel caused controversy and mass bewilderment when Bulgakov’s fellow citizens were able to get their hands on publicly available copies that hadn’t been filtered by the censors or lost in translation. Admittedly, it is a strange book, and as Stephan Lovell explains, “Readers accustomed to a diet of Soviet classics were ill-equipped to interpret the novel’s complex network of symbols and plot levels, its unusual treatment of time, its use of irony and the fantastic, and its references to Christianity and myth.”

The Master and Margarita is legions away from the straightforward, domestic disputes of Leo Tolstoy and Anton Chekhov or the relatable tragic romances of Alexander Pushkin. Today, it’s accepted as one of the finest novels to come out of the political disquietude of the twentieth century, with a modern readership better prepared to recognize its merits (and appreciate the funny talking cat). “Manuscripts don’t burn,” indeed. Timeless ones rarely do.

“The Master and Margarita as Creative Process”
By: Pierre R. Hart
Modern Fiction Studies, Vol. 19, No. 2 (Summer 1973), pp. 169–178
The Johns Hopkins University Press
The Stalinist Subject and Mikhail Bulgakov's “The Master and Margarita”
By: Jessica E. Merrill
The Russian Review, Vol. 74, No. 2 (April 2015), pp. 293–310
Wiley on behalf of The Editors and Board of Trustees of the Russian Review
Bulgakov as Soviet Culture
By: Stephen Lovell
The Slavonic and East European Review, Vol. 76, No. 1 (January 1998), pp. 28–48
The Modern Humanities Research Association and University College London, School of Slavonic and East European Studies 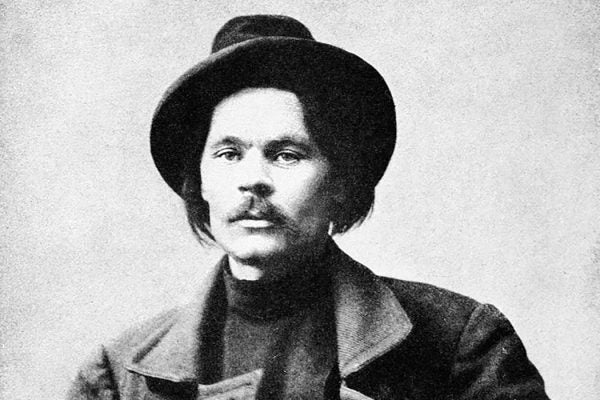