The Surprising Backstory of Victory Gardens

In World War I, the Victory Garden movement encouraged people to grow their own food to conserve home-front supplies. But kids’ gardens had planted the roots. Concerns about the food supply chain and fears of contracting illness during supermarket trips—not to mention a pressing need to keep busy—have led to a resurgence in home gardening. People under quarantine are enthusiastically seeking out means of growing food in their backyards, on fire escapes and window sills, wherever they can. At the start of the pandemic, nurseries were quick to move their inventories online and figure out plans for contactless pickups of potting soil, plants, tools, and seeds. Community-based groups are figuring out ways to share resources and advice.

Poster campaigns often depicted “regiments” of women and children as “soldiers of the soil,” marching alongside U.S. troops.

Cultivating the earth as a response to moments of crisis dates back over a century, but not just as a relaxing activity. During World War I, writes Rose Hayden-Smith, a major Victory Garden movement promoted the idea of gardening as a civic duty. The goal was to increase food production on the home front, under the reasoning that the conservation of resources on the home front was key to victory on the battlefield. Garden propaganda was “striking in its use of military imagery,” according to Hayden-Smith’s article. Poster campaigns often depicted “regiments” of women and children as “soldiers of the soil,” marching alongside U.S. troops.

The Victory Garden movement built on an existing network of school gardens, an innovation that came from the reforms of the Progressive Era. While a graduate student in city planning and business, Brian Trelstad described the social aims of school gardens, including city beautification, reduction of juvenile delinquency, improved public health and nutrition, and the Americanization of immigrants. School gardens were perceived as a means of creating good workers and citizens.

By the start of World War I, school gardens were receiving support from the U.S. Department of Agriculture, then from the Bureau of Education’s newly created Division of Home and School Gardening. When the U.S. entered the war in 1917 and established the U.S. School Garden Army, it received significant grants from national security and military appropriations.

Victory Gardens soon sprang up in public spaces, vacant lots, railroad easements, and even on the National Mall and White House lawn. The enthusiastic participation in Victory Gardens was due to more than a desire to feed the nation. They provided an opportunity for an increasingly consumer-oriented, urbanized American society to return, at least for a time, to a producer past and to reconnect with agricultural roots.

Today we’re seeing a return to these pastoral ideals from city dwellers who are eager to build their own community-based food security. The rewards of garden cultivation cannot be measured in terms of output alone, especially during times of stress and uncertainty. Their positive impact on morale goes a long way toward explaining their recently renewed popularity. 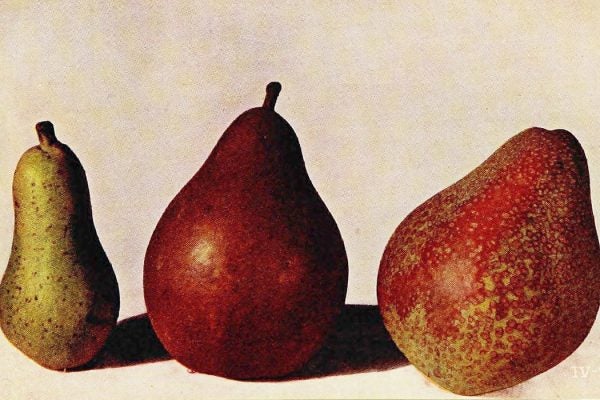