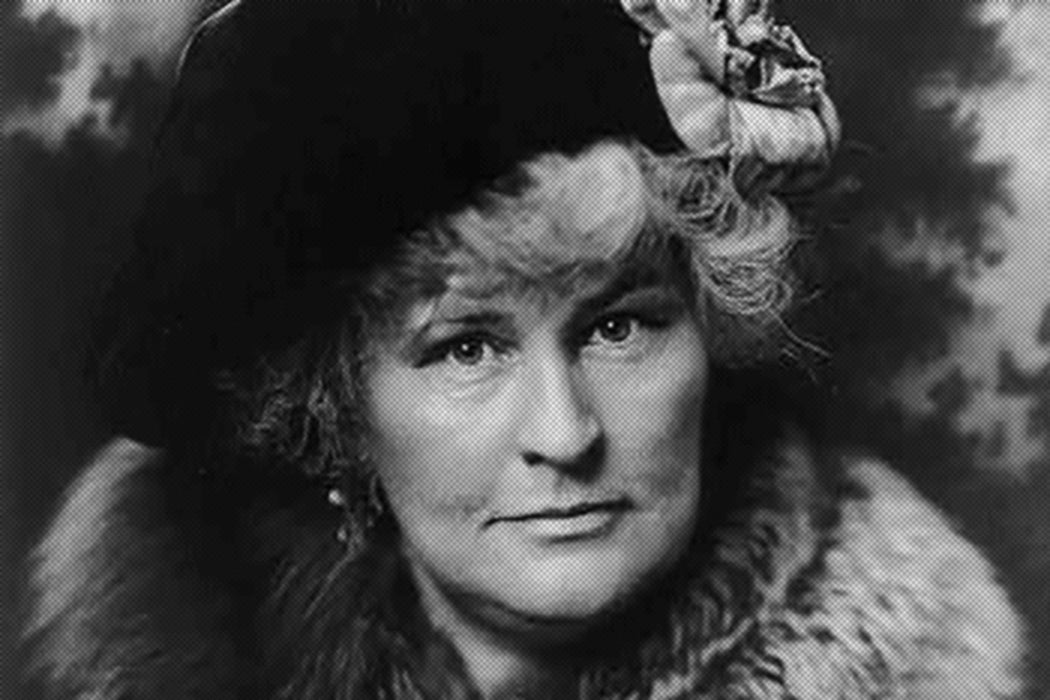 Winifred Bonfils was one of the trial's "Sob Sisters."
via Wikimedia Commons
By: Erin Blakemore
3 minutes
Share Tweet Email Print

Whether you prefer to mock “the journalist class” or lambaste reporters as “fake news,” projecting emotions onto the press is anything but new. It’s always been easy to add a dash of misogyny to your denigration of journalists, too. Take “sob sisters,” a term used in the early twentieth century to make fun of women journalists who dared cover the first “trial of the century“. As Jean Marie Lutes reveals, that evocative term exposed the contradictions faced by a group of groundbreaking journalists.

“The term was coined to describe the four women who sat at their own special press table in the crowded courtroom,” writes Lutes. Dorothy Dix, Winifred Black, Nixola Greeley-Smith, and Ada Patterson were there to cover the trial of Harry Kendall Thaw. Heir to a gigantic railroad fortune, Thaw was accused of the brutal murder of Stanford White, a well known architect, over the affections of model and muse Evelyn Nesbit. Nesbit was Thaw’s wife, and she was famous in her own right: She was beloved by artists, inspired the book Anne of Green Gables and was the original model for Charles Dana Gibson’s Gibson Girl.

The trial’s “Sob Sisters” needed to write from “a woman’s perspective,” yet when they did, they were accused of writing with too much sympathy and sentimentality.

That newswomen were allowed in the courtroom at all was miraculous: At the time, few female journalists even existed. But their gender became even more of an issue because of the content of the trial itself. Thaw murdered White in front of hundreds of witnesses. He claimed that he had done it for Evelyn. She stood by her man, spoke freely of her sexual history, and told the jury that White had raped her when she was just 16 years old. This revealing testimony—and its recounting in newspapers—gripped the nation, serving as a kind of appalling entertainment in a day before television or TMZ.

Journalism historians usually credit Irving Cobb with inventing the term “sob sister.” The term, together with other epithets like “pity platoon” and “sympathy squad,” implied that the female journalists were there to sob over the plight of Nesbitt instead of to cover the trial fairly. The “sob sisters” were between a rock and a hard place, writes Lutes. They were the only women allowed in the courtroom aside from relatives, and it was clear that in order to retain access, they needed to write from “a woman’s perspective.” Yet when they did, they were accused of writing about Nesbit with too much sympathy and sentimentality. The women reporters had to stand in for outraged, victimized white womanhood itself, yet if they wrote in a way that affirmed femininity, they were mocked.

Instead, writes Lutes, they tried to cover the trial as objectively as possible while including details that sold papers. They couldn’t publicly challenge the defendant’s painting of himself as the defendant of womanhood without upending social norms. And they walked this line while their coverage was inhaled by a scandal-hungry public.

Along the way, writes Lutes, they unintentionally participated in something “chilling”: publicly defending a monstrous man who committed a despicable crime. After a hung jury, Thaw was eventually found not guilty by reason of insanity.

Lutes’ narrative is a reminder of another kind of insanity—the one that emerges when we expect journalists to both entertain and inform us. 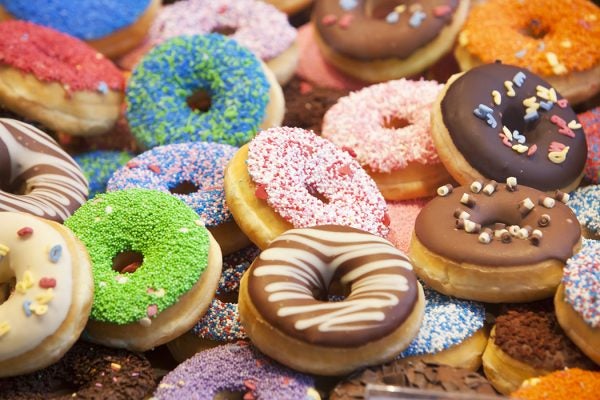