A look back on Nellie Bly and the era of “stunt-reporting.” 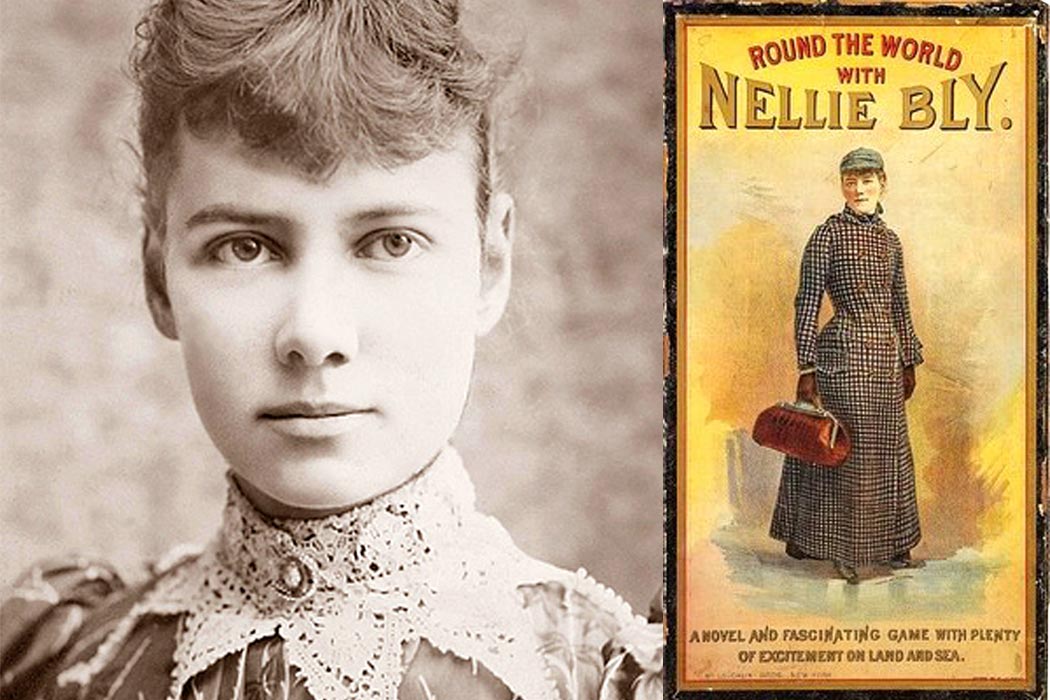 On November 14, 1889, newspaperwoman Nellie Bly embarked on a planet-circling race to beat Jules Verne’s fictional Around the World in Eighty Days. It was the culminating sensation of a already sensational journalistic career. Barely remembered is that Bly had competition: Elizabeth Bisland, who was working for a rival New York newspaper. Bly beat Bisland, and Verne’s boys, making it around the world in 72 days, six hours, eleven minutes, and fourteen seconds.

Bly was born Elizabeth Jane Cochran in 1864. Her first journalistic pseudonym was “Orphan Girl.” She began her journalism career and was christened Nellie Bly (from a Stephen Foster song) while in Pittsburgh, but soon moved to New York City. Even though she had already reported from Mexico, she couldn’t break into any of the big city newsrooms there. The few women in journalism at the time were confined to the women’s pages, covering such things as society and fashion. None of that was for the adventurous Bly. She was finally given a chance, by the New York World… if she would check herself into a madhouse.

A look back on Nellie Bly and the era of “stunt-reporting.”

As Jean Marie Lutes shows, the resulting series made Bly into a headliner as well as a by-liner. This asylum series and her subsequent reports (disguised as unwed mother, chorus girl, servant, etc.) were exposes of terrible conditions and awful hypocrisies in American society, but they were also the birth a new kind of personal journalism.  As Lutes explains it, “impersonating insanity allowed her to flaunt the very characteristics that were being used by bar woman from city newsrooms: her femaleness, her emotional expressiveness, her physical–even her explicitly sexual–vulnerability.”

In an era of fierce newspaper competition, Bly’s “performative” reporting and “sensational authenticity” spawned a vogue for “girl stunt reporters” in the late 1880s-early 1890s. Lutes, who resurrects other reporters now forgotten (and later wrote a book called Front-Page Girls: Women Journalists in American Culture and Fiction, 1880-1930), notes that they “visited opium dens, joined workers who rolled tobacco for cigarettes, went begging on the streets in rages, sought illegal abortions, and fainted on the street to gain admittance to public hospitals.” Their demise as a cultural moment “is best read as an ambivalent sign of progress for women journalists.” The evidence also suggests it made for some exciting newspaper reading while it lasted. 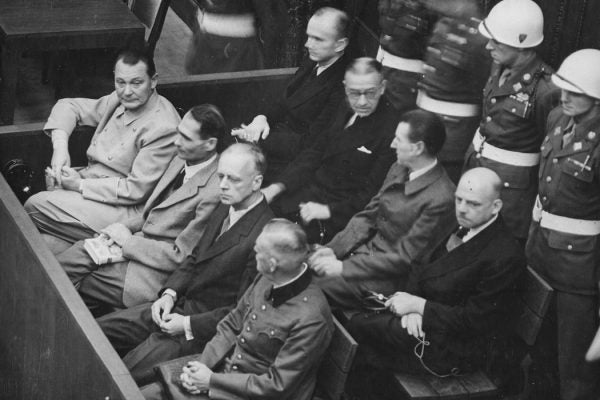