The Science Behind Sonic Incidents

U.S. government employees stationed in Havana, Cuba, and Guangzhou, China, have experienced mysterious symptoms. Could the culprit be a sonic weapon? 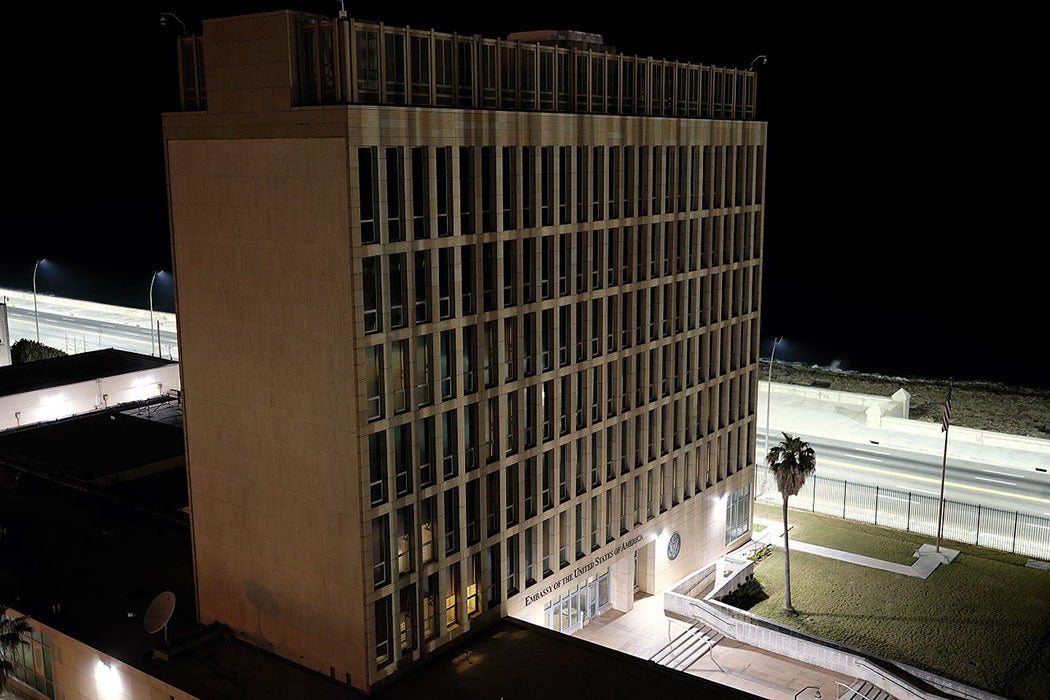 Why did U.S. diplomats and their families in Havana, Cuba, and more recently, a U.S. government employee stationed in Guangzhou, China, suddenly experience hearing loss, headaches, fatigue, dizziness, insomnia, and a host of other symptoms? Suspicion initially fell on an as-yet-unknown sonic weapon employed by a hostile foreign power. After an exhaustive investigation of the Cuba incident, no evidence of such a weapon has been discovered. Several scientists have expressed doubt that there ever was an attack, with some researchers suspecting improperly placed Cuban spy gear.

One potential lesson from an industrial medicine study is that some people are more susceptible to sounds than others.

Some kind of damaging sound was likely present. If sound harmed the diplomats, it was mostly outside of normal hearing range, roughly 20-20,000 Hz for a person with undamaged hearing. Below that range is infrasonic and above is ultrasonic. Writing in The British Journal of Industrial Medicine, audiology researchers W.I. Acton and M.B. Carson studied workers stationed near machinery that operated at ultrasonic frequencies around 20 hz. Some workers experienced symptoms similar to the diplomats’, including headaches, fatigue, nausea, and tinnitus. Other workers at similar distance from identical machinery, however, suffered no symptoms. When subjects were exposed to similar frequencies in a lab, some experienced symptoms while others were unaffected. A Plexiglas shield in front of the offending machines seemed to eliminate most problems. The study did not examine subjects’ brains, so there is no way to know what physical effects occurred, but one potential lesson is that some people are more susceptible to sounds than others.

On the other end of the sonic spectrum, researchers Jennifer D. Roberts and and Mark A. Roberts, studying wind turbines, conducted a literature review on the impacts of low frequency sounds (LFS), at or just below the lower limit of the human audible range. Many respondents, based on self-reporting, described similar symptoms of dizziness, headache, and other symptoms. LFS exposes the body to vibration. Past research noted a correlation but did not prove a link between long term exposure to LFS vibrations and cardiovascular damage. One study found that physical fitness matters: muscle vibrates less than fat. The one consistent finding was that LFS is extremely annoying, even if it doesn’t cause any provable harm.

The Cuban government has suggested something different: there never was a harmful sound. Writing in Epidemiology, Lisa Page and colleagues define mass psychogenic illness (also known by the more loaded term “mass hysteria”) as a “outbreaks of illness attributed to a toxic agent for which no plausible organic cause is found.” Replace the term “toxic agent” with “sound” and it sounds a lot like the Havana incident. The symptoms are real: people are genuinely sick. There is often a common trigger such as an odor. Proper care can be tricky, but overtreatment is a risk.

It may never be known what happened in Cuba and China. But just because no sonic weapon has been discovered doesn’t mean it doesn’t exist. 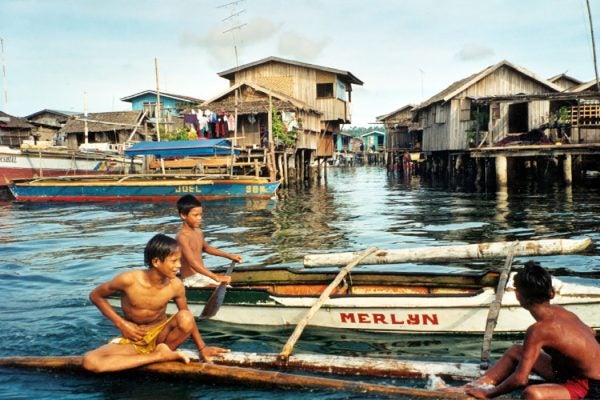 Biologists suggest that evolution never stops, even for modern humans. This is especially true in parts of the developing world.