The “Red Rose Girls”—Violet Oakley, Jessie Wilcox Smith, and Elizabeth Shippen Green—met at the Pennsylvania Academy of Fine Arts in the 1880s. 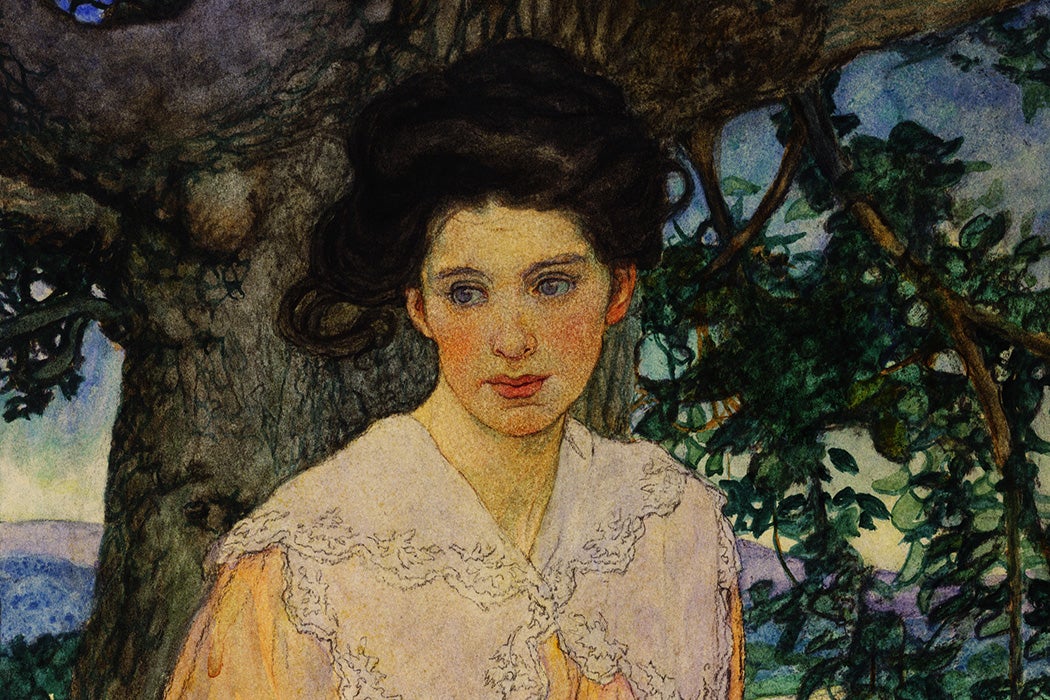 Imagine sharing a meal with your best friends, then heading to your rose-covered studio to focus on your wildly successful artistic career. After work, you convene with your friends again to relive your professional ups and downs and support one another through your most personal challenges. This was real life for the “Red Rose Girls”—Violet Oakley, Jessie Wilcox Smith, and Elizabeth Shippen Green—in the late nineteenth and early twentieth centuries. Scholar Charlotte Herzog shows how their long creative and personal collaborations helped launch three extraordinarily successful careers in a climate that was difficult, if not outright hostile, for women in art.

The women met at the Pennsylvania Academy of Fine Arts in the 1880s, and went on to study under Howard Pyle, one of the nineteenth and early twentieth century’s most famous illustrators. Soon, they were renting a house known for its rose-covered trellis.

This was hardly normal for ninenteenth-century upper- or middle-class women. “Baching it,” as living independently was known, put a woman outside of Victorian-era norms that stipulated she live with her family until she married. But Oakley, Smith, and Green had found their chosen families, and they remained intimate throughout their lives.

The women’s domestic arrangements and their art are inseparable.

“They were not only financially but also professionally, emotionally, and physically independent,” Herzog writes. She documents the ways in which the women’s lifestyle afforded them both the freedom and the support to do the unthinkable—focus on career over marriage or traditional roles. Though they ostensibly maintained the outward trappings of acceptable women (“They were never described as ‘new women,’” notes Herzog, “nor is there any indication that they supported the women’s suffrage movement”), they went on to have very unconventional careers.

Oakley, who described herself as the man of the house, went on to conquer the mural, an art form that had only been open to men before her. Green became a much-lauded illustrator. Smith was one of the most successful commercial artists of the twentieth century, designing every cover of Good Housekeeping between 1917 and 1933. 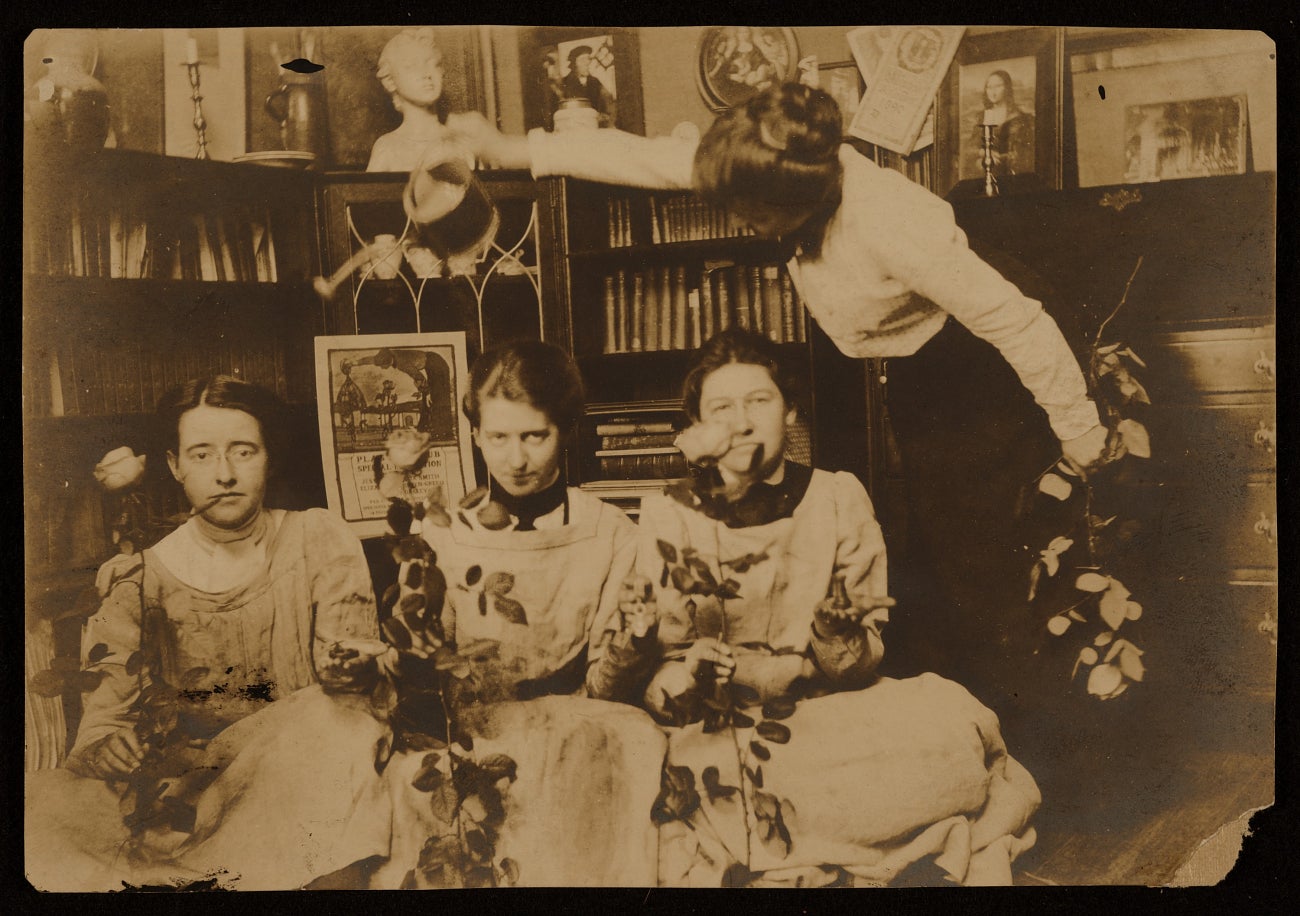 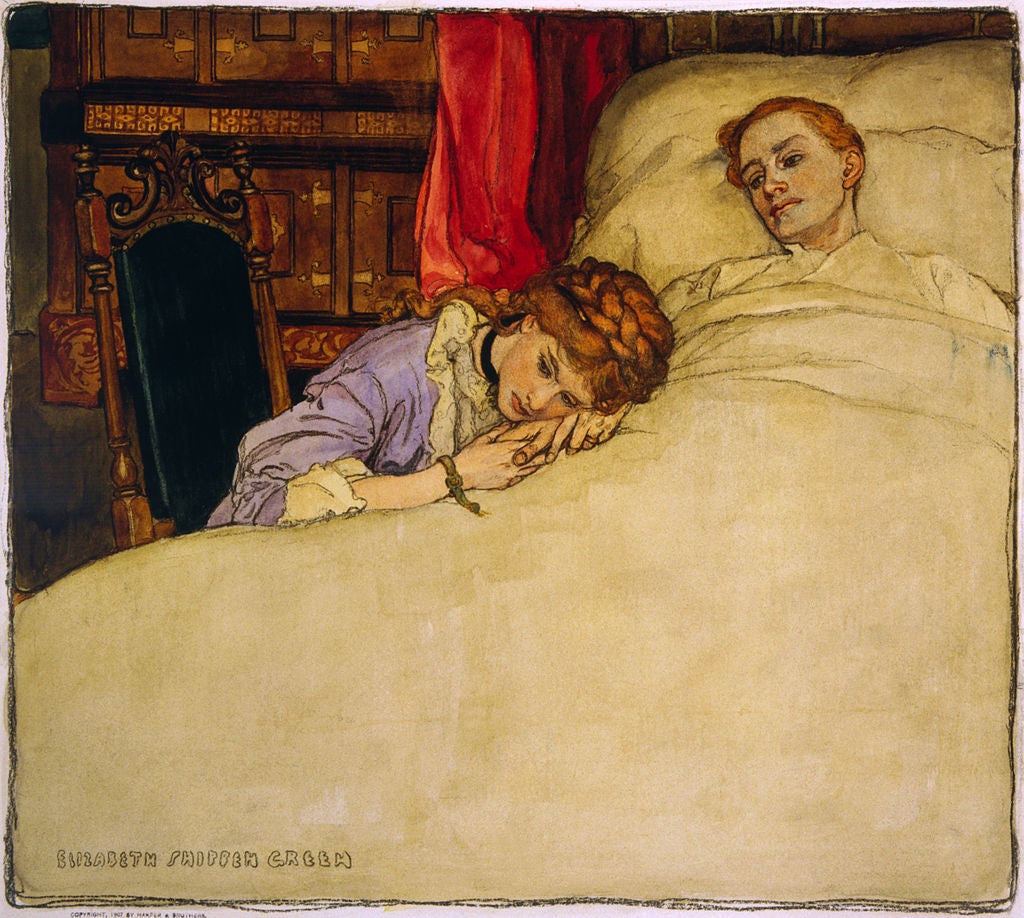 A watercolor from Harper's by Elizabeth Shippen Green, 1907 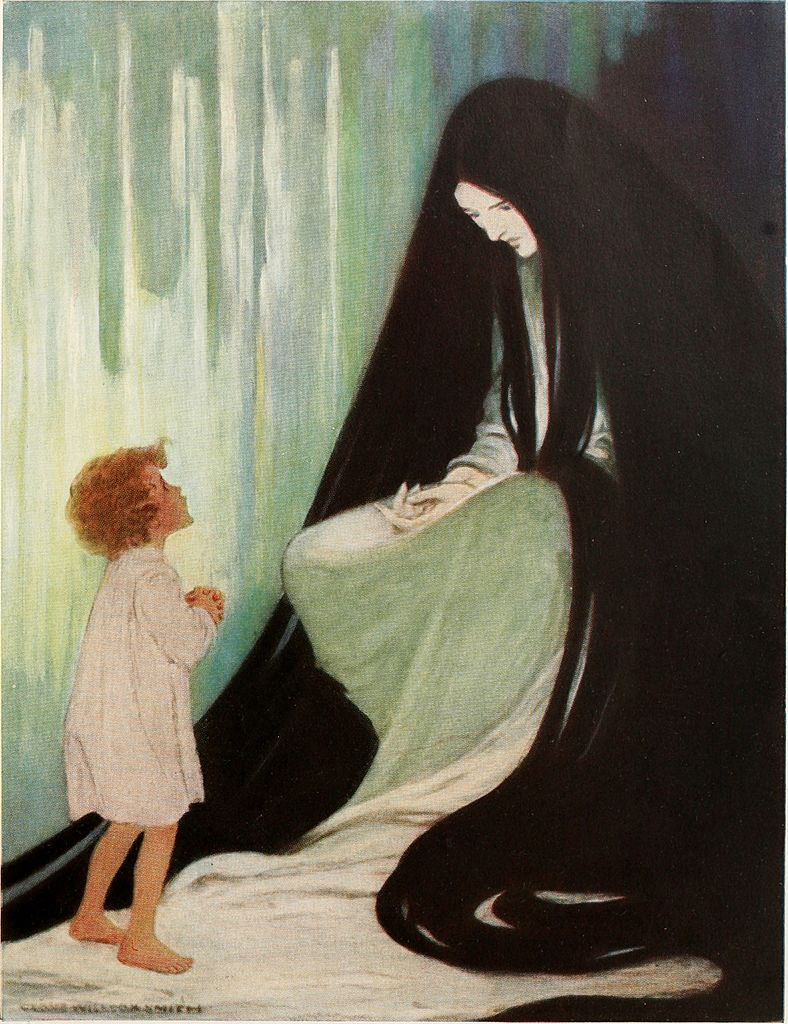 A painting by Jessie Willcox Smith, 1919 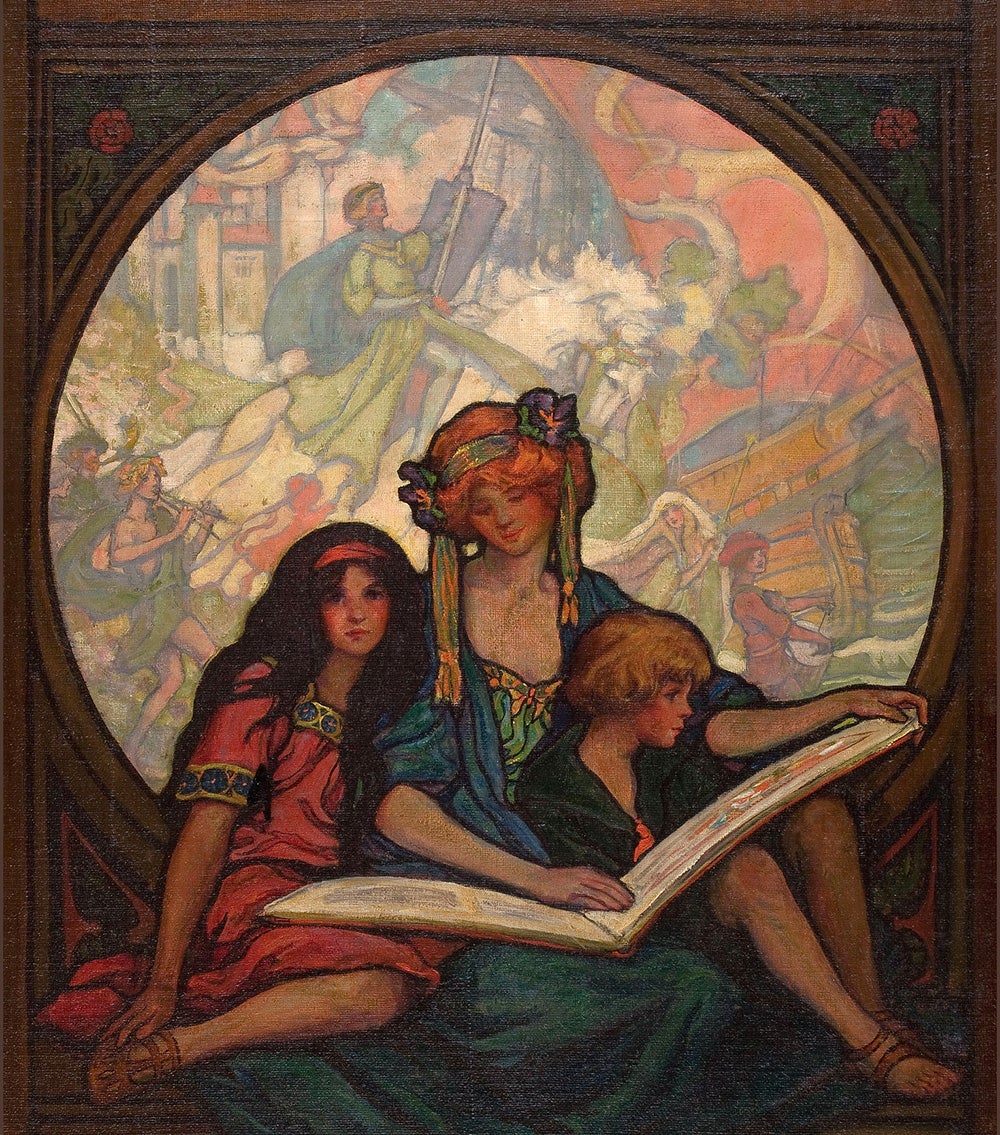 Eventually the women moved to another house and after fourteen years, Elizabeth Shippen Green moved out to marry. But the bonds they forged as art students remained, and the women stayed close until their deaths.

It’s unclear whether the women’s close relationships were romantic; Herzog suggests they were engaged in a “Boston Marriage” but states that “the degree of their physical intimacy will, perhaps, never be known.” Certainly they created their own alternative family structure—one that, unusually for its time, put their careers first.

For Herzog, the women’s domestic arrangements and their art are inseparable. The Red Rose house hosted a variety of other family members and friends and was a happy hub of creativity and common interests. “They were independent yet feminine, feminine and maternal yet childless, attractive yet without beaus, and financially successful without male providers,” writes Herzog. In a way, their living situation was its own kind of art. 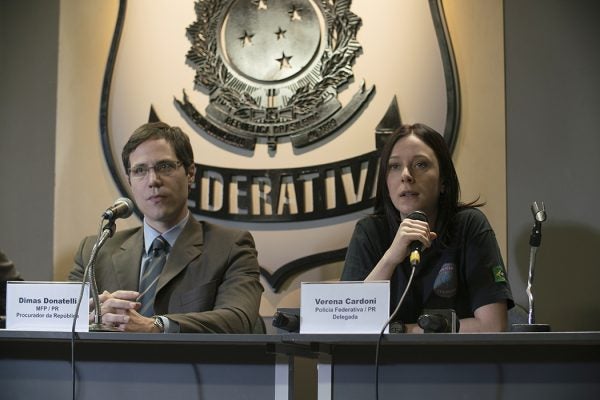 Netflix Is A Questionable Historian

Brazilian social media is in an uproar about a recent Netflix show that portrays Brazilian political corruption. Can film and TV ever get history right?