The Revolutionary Past of Plastics

When plastics were first invented, they seemed to promise a utopian future. 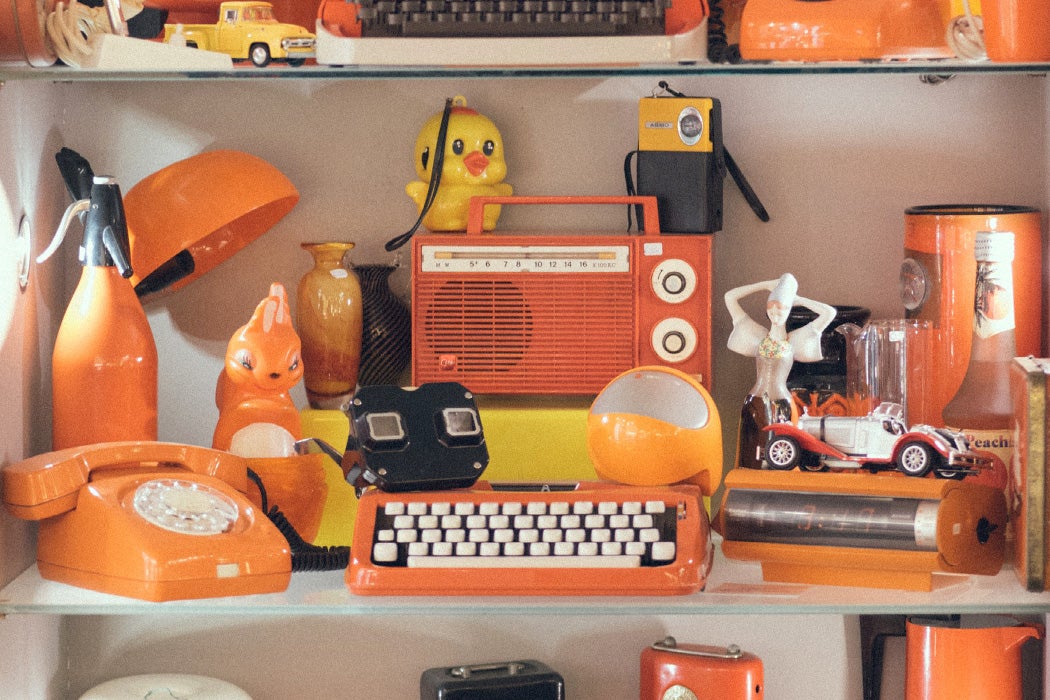 From disposable straws to lifesaving medical devices, plastics comprise the best and worst of technologically-driven economic advances. Cultural and design historian Jeffrey L. Meikle writes that from the start, it’s been clear that there’s something revolutionary about plastics.

In the years after World War I, plastic objects—from soap cases and cigarette boxes to electric clocks and cameras—became a standard part of U.S. homes. They were like nothing that had come before:

Physically and visually, each of these plastic artefacts seemed to announce its integrity as a single housing or shell, moulded rather than put together, created instantaneously in a manner outside the experience of carpenter, welder, machine-tool operator, or assembler of cast metal parts.

The sudden popularity of products made of Bakelite, vinyl, acetate, and acrylic reflected technical progress and a Depression-era appreciation of low production costs. It was also part of a strong techno-optimism among both the public and influential designers. In many people’s minds, Meikle writes, the appeal of advances like radio, electricity, skyscrapers, cars, and planes also applied to plastics.

Without having to rely on scarce natural raw materials, people could enjoy material abundance without strife.

Meikle writes that the interwar era—a time before nuclear war or a real understanding of chemical pollution—was the last period when Americans were able to maintain a utopian vision of technical progress. When it came to plastics, this took two forms: a conservative one and a radical one. The conservative vision, dominant in the 1920s and ‘30s, saw cheap plastic consumer products as an ingredient of social stability. Without having to rely on scarce natural raw materials, people could enjoy material abundance without strife.

With the early ‘40s came the more radical vision. Now, many observers hoped plastics would not just replace other materials but lead to developments previously undreamt of. In 1940, Waldemar Kaempffert, science editor of the New York Times, described a home of the future in which everything would be “molded, pressed, or fashioned out of an appropriate synthetic.” Housecleaning would mean simply hosing down the entire interior. The cost of replacing clothes and dishes would be so trivial that families would dispose of them rather than washing them.

Meikle writes that the drive toward making these kinds of dreams a reality accelerated after World War II, as manufacturers bet on an exponentially expanding consumer economy. As the headline of a 1947 article in the Monsanto chemical company’s promotional magazine put it, “Doubling-Tripling-Expanding: That’s Plastics.”

Today, we are largely living in the more radical utopian vision, with disposable dishes and lavish fast fashion as unremarkable realities. Now, however, we know that the reality of disposable everything is creating a less-than-utopian world. 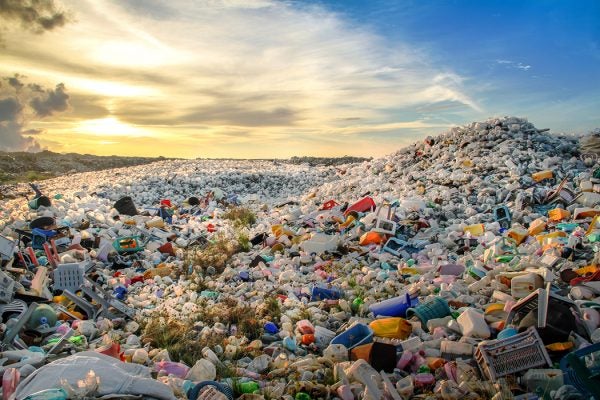 Where are the Biodegradable Alternatives to Plastic?

New polymers meant to either biodegrade or to last longer would reduce waste. So what is taking science so long to create them? Well, it's complicated.