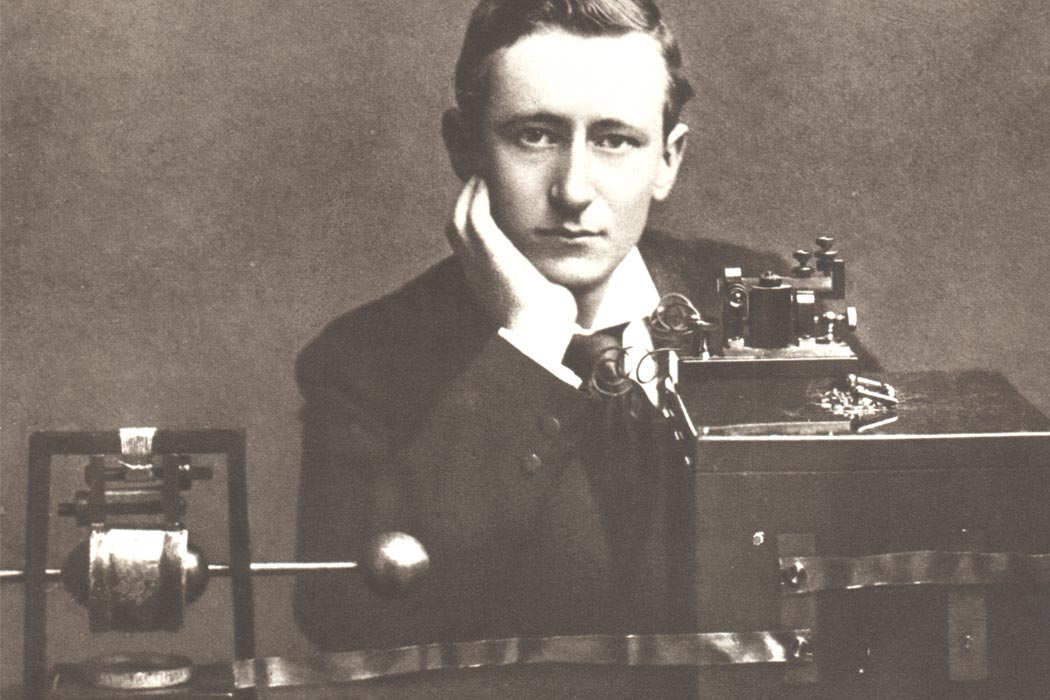 Guglielmo Marconi (1874-1937) was a mere 27 years old when he successfully made the first transatlantic radio transmission on December 12, 1901.

Inspired by the German physicist Heinrich Hertz, who had solidified and proved the theory of electromagnetic waves, Marconi began experimenting with radio waves at a very young age. Despite having moderate success in his experimentations, there was little support to be garnered for his findings in his native Italy, so Marconi moved to England in 1896, where he was assured by a colleague that it would be easier to source developmental funding. Over the next few years, he increased the distances covered by his transmissions, even managing to broadcast across the English Channel in 1899.

A 1937 analysis reveals Macroni’s importance, just months after his death.

Marconi set up a station on the South East coast of Ireland, at Marconi House, Rosslare Strand, Co. Wexford in 1901. This was to act as an intermediary station between Marconi’s base at The Poldhu Wireless Station in Cornwall, England and a subsequent station on the West coast of Ireland in Clifden in Co. Galway. This would provide the power necessary for his landmark experiment.

On December 12th, 1901 Marconi was successful in sending a signal across the Atlantic. The transmission was received at St. John’s, Newfoundland, over two thousand miles away from its starting point in Cornwall. The transmission consisted of three clicks; the Morse Code signal for ‘S’ and would pave the way for the first radio message, which was broadcast twelve months later, in 1902.

In 1937, several months after Marconi’s death, the Journal of the Royal Society of Arts published an extensive analysis of his work in the field of radio transmission. With a wide range of Marconi’s diagrams, highlighting the construction of his early devices, along with an approachable guide to the achievements of the Italian inventor, an essential read for any scholar with even a passing interest in the history of broadcasting.

GUGLIELMO MARCONI AND THE DEVELOPMENT OF RADIO-COMMUNICATION
By: Ambrose Fleming
Journal of the Royal Society of Arts, Vol. 86, No. 4436 (NOVEMBER 26th, 1937), pp. 41-64
Royal Society for the Encouragement of Arts, Manufactures and Commerce 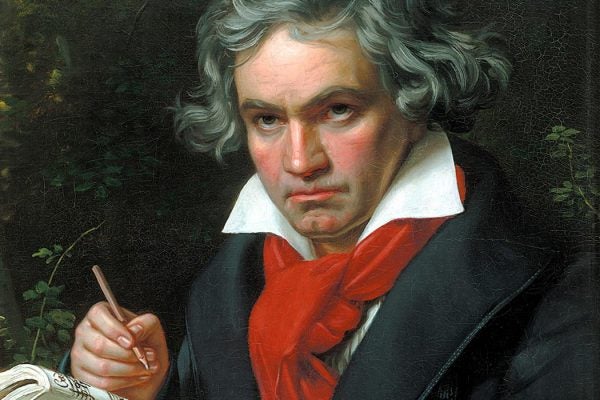 Ludwig van Beethoven was born on December 16, 1770 in Bonn, Germany.