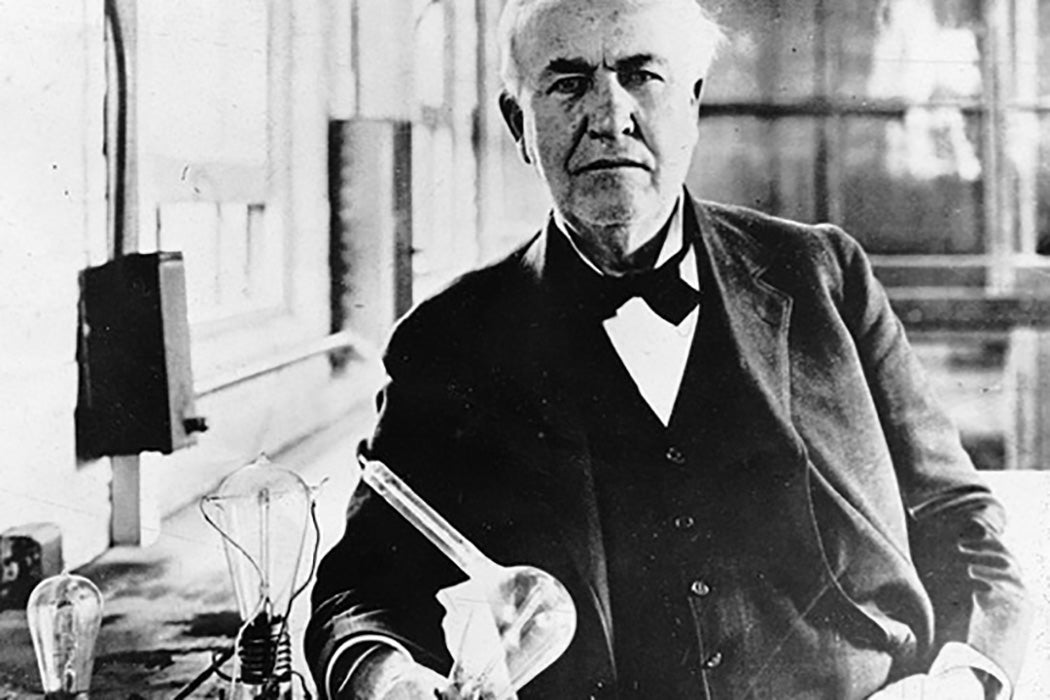 New technologies can sometimes have a rough start. Take electric lighting. The gas lighting companies were not pleased to have competition. And pedestrians kept getting shocked, sometimes fatally. There was also a serious danger to animals: horses still ruled the streets of America’s metropolises in the 19th century and downed wires could result in entirely too much roasted horseflesh.

So who were you going to call? How about Thomas A. Edison, the best-known and most publicity-savvy inventor of his time?

Following a wave of accidental deaths due to the new electrical lighting in the late 1880s in New York City and a few other cities, Edison wrote an article for The North American Review on the dangers in the system. He didn’t seek so much to calm people as to tell them what the problem was and how to fix it. The issue as he saw it was the overhead wires coursing with high-voltage alternating current (AC) power. When those wires came down, they presented quite a hazard. And come down they did, especially in the great Blizzard of 1888.

An article you may not expect from Thomas Edison: The Dangers of Electric Lighting.

But he insisted that the solution was not to bury wires, which he said was worse than foolish. Edison compared burying wires to concealing a nitro-glycerin factory: “no one would suggest putting it underground.” No, for Edison the solution was to use low-voltage direct current (DC) power.

It’s not surprising that Edison was a vigorous proponent of direct current (DC power)—he received royalties on the patents for it. The high-voltage AC system was the product of his rival, George Westinghouse, who had licensed Nikola Tesla’s patents.

Regardless, DC power had a big problem: it could not easily be converted to higher or lower voltages. As in batteries and fuel cells, the power runs out from the source continually in a single direction. Transformers allowed AC power, which reverses direction sixty times per second, to be converted to different voltages much more readily.

Edison’s article was one of the early salvos of what has become known as the “war of the currents.” He was not above spreading misinformation for his profitable cause, even in the august pages of The North American Review. Yet for all Edison’s fame and outright propaganda, AC ultimately won for transmissible electricity because it was so much better for that (batteries of course still do it DC-style). By 1896, when the city of Buffalo was brightly lit by one of Tesla’s AC motors powered by Niagara Falls, even Edison’s General Electric was on the AC electrical bandwagon. 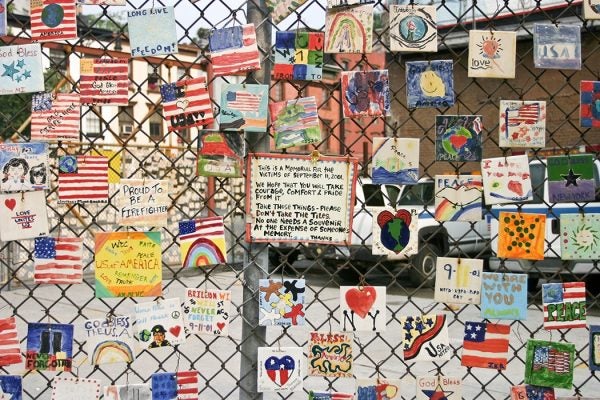 The Shrines of September 11th

In the immediate aftermath of September 11th, impromptu shrines appeared.