Electric cars were first introduced in the late 1890s, but they didn’t catch on. 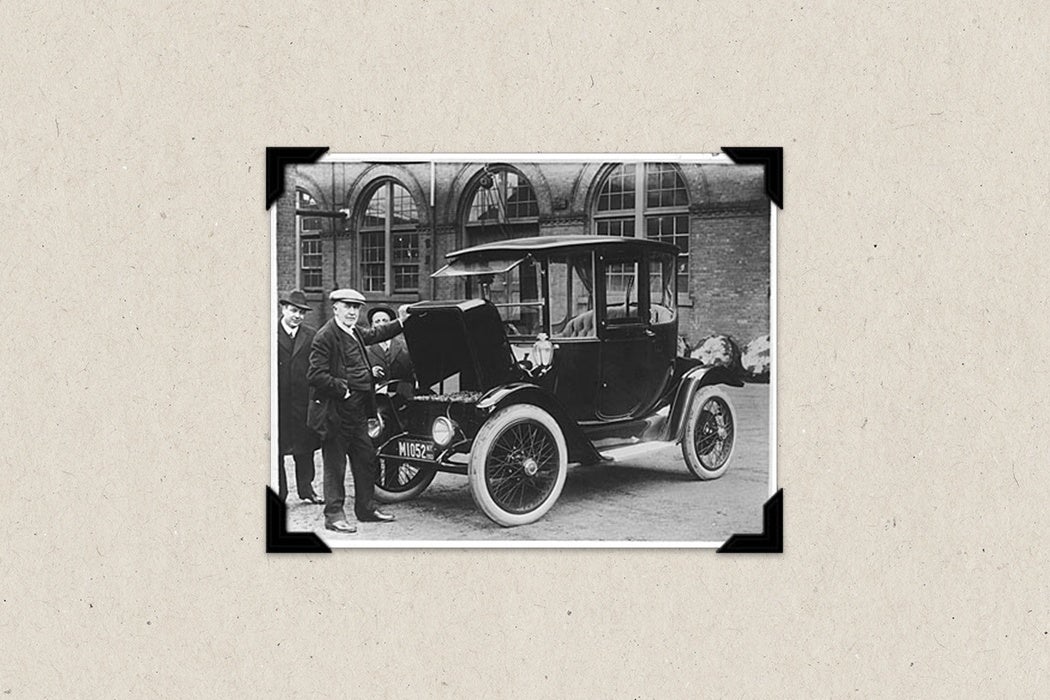 With traditional car makers and upstarts like Tesla pushing electric car technology forward, it’s reasonable to ask if we’ll eventually all be driving plug-in vehicles. But what if electricity-powered vehicles had dominated the automotive industry from the start?

In a 1997 paper for Business and Economic History, David A. Kirsch looked at a rivalry between electric and gas-powered car manufacturers starting in the late 1800s.

Kirsch asks us to picture the potential uses of cars as seen from the perspective of 1897 America, long before the construction of interstate highways or even modern paved streets. That’s the year the Electric Carriage & Wagon Company—later the Electric Vehicle Company—founded a taxi service to compete with horse-drawn cabs in New York City. While other carmakers of that day sold their vehicles to private owners, EVC’s business model was based on livery stables that offered short- and long-term leases of horses and carriages.

Plug-in cars used large amounts of energy but could charge at off-peak times when power plants made more energy than they could sell.

Over the following years, Kirsch writes, EVC became the largest vehicle manufacturer in the country, with multiple assembly plants and leasing operations in several cities. It was one of the first automobile manufacturers to move from the custom construction of vehicles to mass production.

But the company didn’t last. It suffered from production delays, warehouse fires, and mismanagement and ended up declaring bankruptcy in 1902.

Despite this early failure, electric vehicle makers continued to try to compete with internal combustion engine vehicles. In 1909, the power company Boston Edison helped found the Electric Vehicle Association of America. For electric utilities, plug-in cars represented an ideal potential market since they used large amounts of energy but could charge at off-peak times when power plants made more energy than they could sell.

But Kirsch argues the EVAA came too late. EVC’s failure had soured the public on the idea of electric cars, and internal-combustion technology had surged ahead. Had power companies gotten behind electric vehicles before 1900, he writes, the technology might have developed as a serious competitor to the cars we know today.

Kirsch imagines an alternate history that might have emerged if that had happened, with battery exchange depots popping up in and around cities.

“It would certainly have been no more unreasonable to imagine urban and suburban battery exchange stations sprinkled throughout our neighborhoods than to envision gasoline stations equipped with underground tanks containing thousands of gallons of highly flammable refined petroleum delivered weekly by tanker truck,” he writes.

It still might have been impossible for electric cars to compete in the market for long-distance transportation, but Kirsch suggests there could have been a two-tiered system with electric vehicles serving urban areas.

Interestingly, with the arrival of self-driving electric cars, it’s now entirely possible to imagine the current system of privately owned vehicles giving way to a more environmental-friendly model using centrally-owned cars. That would be very much like what EVC envisioned in 1898.

The Electric Car and the Burden of History: Studies in Automotive Systems Rivalry in America, 1890-1996
By: David A. Kirsch
Business and Economic History, Vol. 26, No. 2, Selected papers presented at the forty-third annual meeting of the Business History Conference held jointly with the Association of Business Historians (Winter 1997), pp. 304-310
Oxford University Press 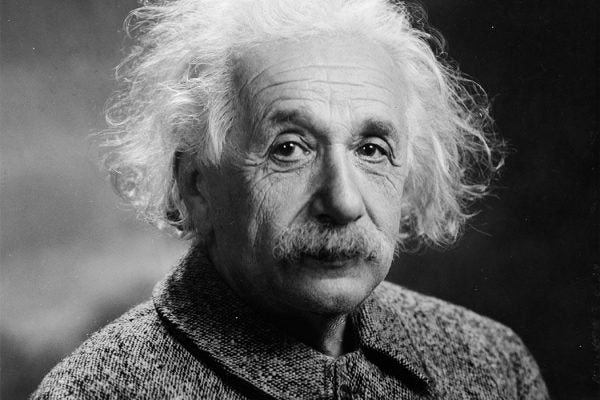 A look at Albert Einstein's passionate fight against racism.