The Potential Pros and Cons of Seabed Mining

Concentrations of iron manganese nuggets and other metals in the deep seabed have stirred up interest in mining. But at what cost? 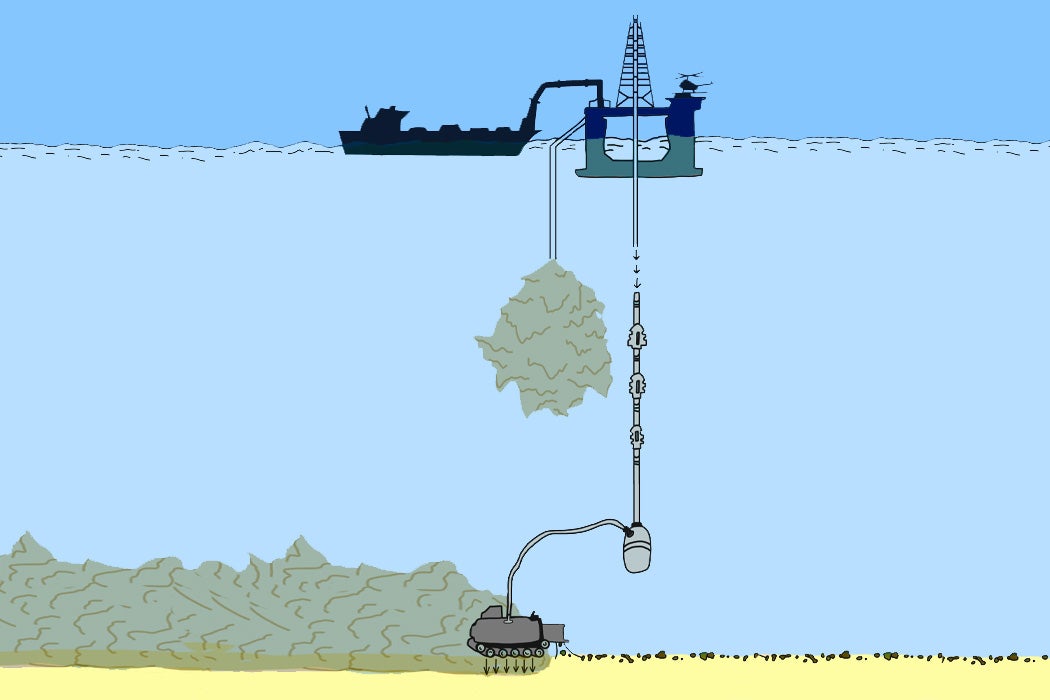 The International Seabed Authority recently concluded its annual meeting in Kingston, Jamaica. Many people have never heard of this relatively obscure board, but the results of their deliberations may have profound implications for the health of the ocean. The topic of this year’s meeting was to develop guidelines for seabed mining, an up-and-coming method of resource extraction that has many potential benefits—and serious potential for harm.

Oceanographer Rahul Sharma, writing in Current Science, provides some background for the current debate. Interest in seabed mining has mostly focused on the iron manganese nuggets (nodules) that are abundant in many areas of the deep sea. These odd objects were first discovered during sailing expeditions in the 1870s and early twentieth century, when the little metal balls were scooped up in bottom survey nets. Manganese has several commercial uses, especially in important metal alloys such as steel.

The metal balls are mixed in with the sediment, so massive areas of the abyssal depths would be dredged and strained.

International treaties have imposed greater restrictions on nodule extraction, because despite the possible value, the potential for environmental destruction is enormous. The metal balls are mixed in with the sediment, so massive areas of the abyssal depths have to be dredged and strained to extract the nodules. While Sharma acknowledges that all the sediment dredged up to filter out the metal will resettle across a huge area, possibly smothering marine life and habitats, by and large he finds little cause for concern and supports manganese dredging. That said, while Sharma may not see a problem with the manganese mining, many if not most environmental experts disagree.

Jochen Halfar and Rodney Fujita identify a different possibility for seabed mining in the sulfide fields produced by hydrothermal vents. Some of these areas seem to hold very high concentrations of gold, silver, and other valuable metals. These areas are often under the jurisdiction of individual nations rather than in international waters, which means regulation is likely to be inconsistent. Mining the sulfide fields disturbs a smaller geographic area. But the nearby hydrothermal vents are home to a diverse and sensitive biological community. Many of these organisms are still unknown to science, and may be harmed or even destroyed by nearby mining activity. Not even the surface will be spared, as surface discharges of deep water will affect temperature and nutrient load.

As of yet, no large-scale seabed mining activities are planned, but some test activities may be on the horizon. Given the potential profits at stake, seabed mining is probably going to happen in one way or another. It may be possible to extract these resources without serious environmental harm, but better regulations will be needed. 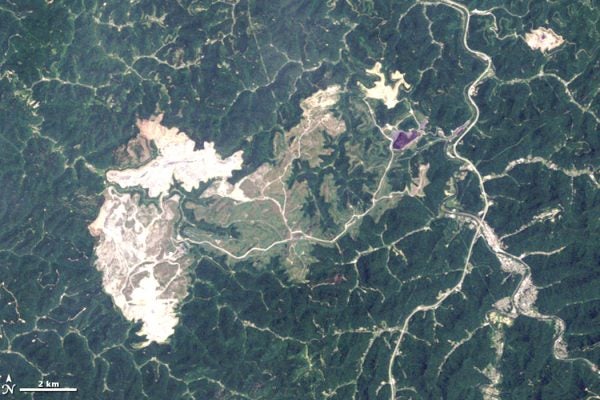