The Politics of Drinking in Revolutionary Russia

To leaders, the ideal Soviet worker should be sober. Actual workers had other thoughts. 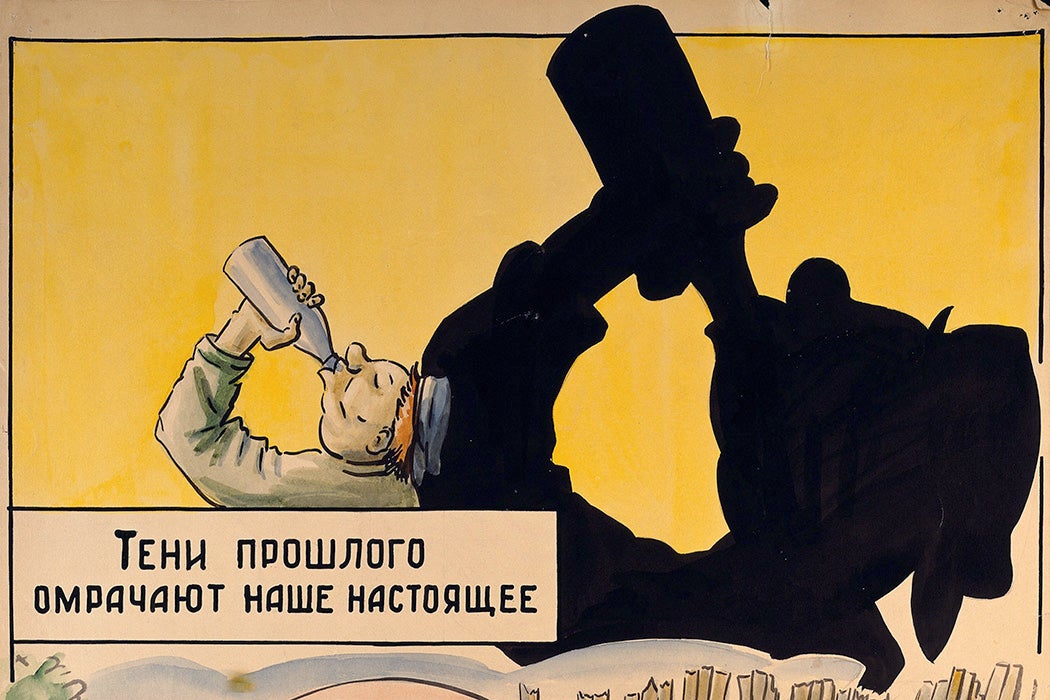 To many teetotalers, it’s baffling that so many people spend so much time and money poisoning their bodies. To many drinkers, the reasons are utterly obvious. A particularly striking example of this conflict comes from revolutionary Russia, where, as Lara L. Phillips writes, drinking was at the center of a cultural conflict within the working class.

Although 1917 Russia was a largely agrarian country, the revolutionaries elevated the importance of urban, male workers. And this was a divided group. To revolutionaries, the ideal “conscious” or “advanced” worker should be neatly dressed, sexually restrained, focused on education and political thought, and sober. The typical rank-and-file worker was quite different.

Labor activists called on workers to stop wasting their money on booze and instead use it to support strikers or buy books.

“His was a coarse and bawdy world, one in which heavy drinking, brawling, womanizing, and cursing were common, even esteemed, forms of comportment,” Phillips writes.

A crucial project of the revolution was shifting ordinary workers toward “consciousness.” And that meant sobering them up.

As early as the turn of the century, Phillips writes, the working-class press had emphasized the importance of rationality and self-discipline to political progress. Labor activists called on workers to stop wasting their money on booze and instead use it to support strikers or buy books.

After the revolution, Soviet leaders continued to warn workers against wasting money on alcohol and urge them to instead use their leisure in a rational manner to improve themselves. A 1929 cartoon vividly depicted the issue, showing a drunken worker vomiting on his Communist Party membership card.

But, to actual workers, there were good reasons to keep drinking.

“The signification of mutual respect expressed through shared drink—underscored by toasts to ‘comradeship’ and ‘friendship’—was so fundamental to life in the working community that it was virtually impossible for ordinary laborers to affirm cordial intentions without consuming alcohol,” Phillips writes.

And, while it wasn’t the sort of thing that revolutionary leaders put into the official records, drinkers were clearly involved in the revolution from the start. One factory worker later recalled that the militia he served in in 1917 was full of “drunkards.”

After the success of a revolution carried out in their name, Phillips writes, many ordinary workers felt empowered. There were no pro-drinking strikes or manifestos, but workers quietly refused to comply with the ideal of revolutionary sobriety. May Day and other newly created workers’ holidays became occasions for heavy drinking.

Soviet labor laws gave workers the right to be absent seventy-two days per year, and, Phillips writes, “some workers seem to have viewed their willingness to work while drunk or hung over as a concession to their bosses.”

When workers were reprimanded for drinking on the job—a standard practice in prerevolutionary times—they sometimes bristled. “I have worked here longer than you,” one worker told a factory committee delegate who criticized his drinking, “and I will do what I want.”

To these workers, the victory of the working class meant a victory for working-class drinking culture. 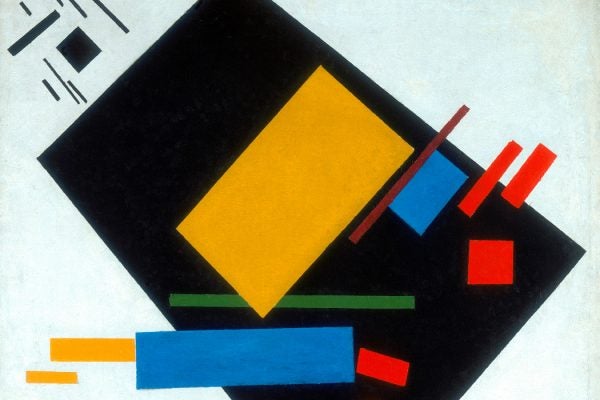 Dreaming of Spaceflight in 1920s Russia

Early in the 20th century, Cosmism was all the rage in Russia, inspiring a utopian and mystical view of interstellar travel.