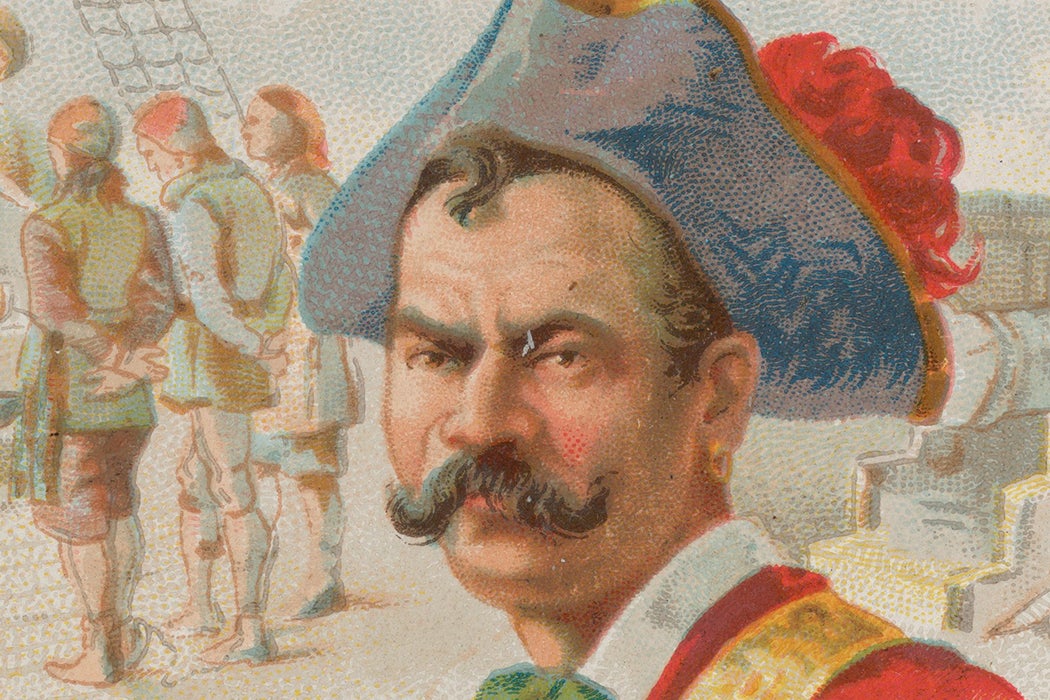 “I. Every Man has a Vote in the Affairs of Moment; has equal Title to the fresh Provisions, or strong Liquors, at any Time seized, and may use them at Pleasure, unless a Scarcity make it necessary, for the Good of all, to vote a Retrenchment.”

The above is a quote from a social contract created by early eighteenth-century pirates under the democratically established political leadership of Captain Bartholomew Roberts. It is a remnant from the days of marauders and privateers that proves there was more than honor among thieves—there was discipline, order, and a strict social code governing them.

The cultural view of pirates is one of romantic lawlessness—drunken brawls, hoarded treasures, blood-soaked adventures. We rarely think of pirates running a highly organized, inherently disciplined, and successful mini-society, but in fact pirates were a striking example of the way government and societies form. So much so that the economist Peter Leeson wrote in Public Choice, “Pirates’ constitutional democracy is the ‘holy grail’ of social contract theory.”

Pirate society had to be as good at creating and maintaining order as it was at disrupting it.

When one examines the logistical and economic reality facing pirate crews, it becomes readily apparent that anarchy would not enable the pirate industry to flourish in the way it did. “Although pirates were criminals, they had the same need for peace, public goods, and constraints on authorities’ power as legitimate societies do,” writes Leeson. Perhaps even more so, given how dependent they were on their crew.

“IV. The Lights and Candles to be put out at eight a-Clock at Night: If any of the Crew, after that Hour, still remained enclined for Drinking, they were to do it on the open Deck.”

A successful pirate crew was one that could successfully plunder a target vessel—the bigger, the better. This required coordination, discipline, and cohesion among the group, as well as a division of responsibilities and ranking order. One couldn’t very well become a successful pirate while harboring a sense of individualism or entitlement.

Pirates were often at sea for long stretches of time, in close quarters, with little entertainment or reprieve from duties, living under harsh conditions. A crew needed protection from disorder within their groups, as well as restrictions that governed daily life. They had to have a system for elected leaders who could enforce these restrictions. Simultaneously, they had to have checks and balances in place to protect from potentially tyrannical captains. They had to divvy up the spoils of their exploits equitably—a serious economic consideration among a pirate crew.

“IX. No Man to talk of breaking up their Way of Living, till each shared a 1000 1. If in order to this, any Man should lose a Limb, or become a Cripple in their Service, he was to have 800 Dollars, out of the public Stock, and for lesser Hurts, proportionately.”

Pirate society, therefore, had to be as good at creating and maintaining order as it was at disrupting it. “Finally, and perhaps most important, pirates’ genuine social contracts worked—and by some contemporary accounts, worked better than the ‘conceptual’ or ‘tacit’ social contracts that underlie ‘legitimate’ governments,” writes Leeson.

Leeson writes, “As one 18th-century writer described this success… ‘I find the Constitution of the Pyrates is executed according to its primitive Intent.’ According to this pirate contemporary at least, had the effectiveness of pirates’ social contract ‘been so in all other Commonwealths, we should not have known what was meant by arbitrary Power.'” 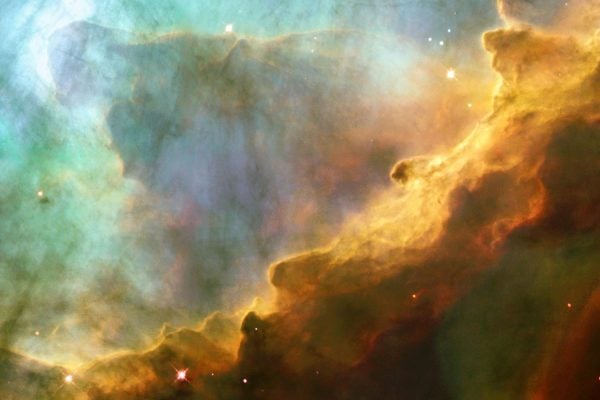