The One Health Framework

A policy framework proposal seeks to elevate the needs and rights of all living organisms in the environment. 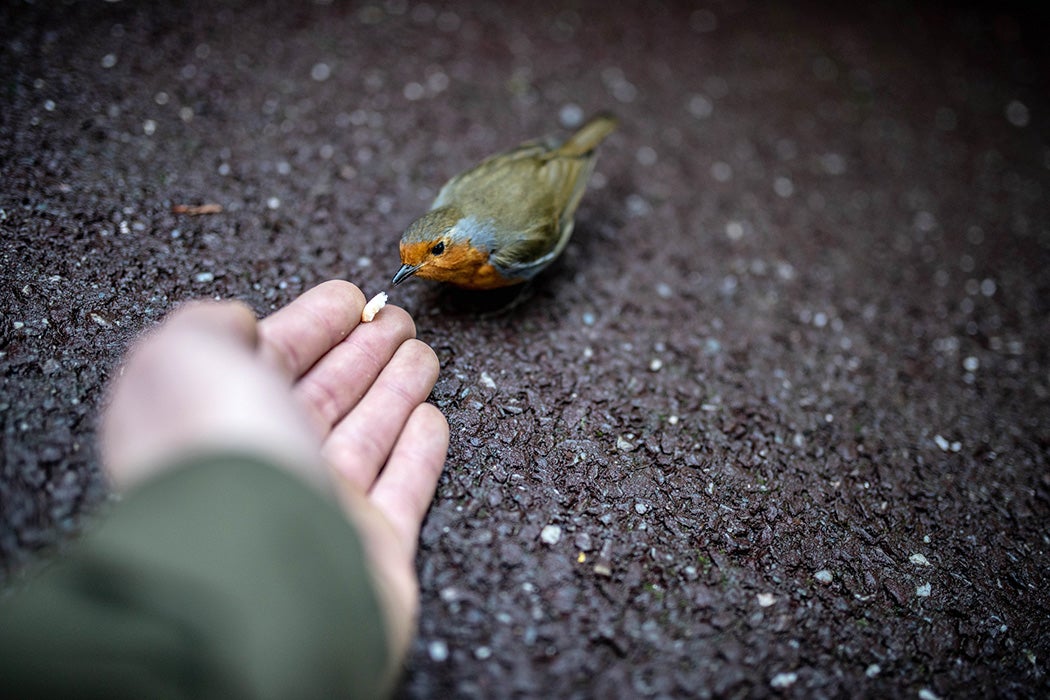 While much of human society has been on lockdown or under strict social measures since COVID-19 spread globally in 2020, animals and the environment have continued to move along comparatively unscathed. However, the pandemic has caused many scientists and policymakers to rethink healthcare across the animal kingdom, and how humans are connected to the vast world of other living organisms.

A recent paper in Health and Human Rights, by Laurie Sellars, Kimberly Bernotas, and Jeff Sebo, details the One Health policy framework, which states that animals, people, and the environment should all have the same rights to healthcare. Since all three are linked, it makes sense to promote healthy systems in order to have healthy residents.

Early in the pandemic, there was a lot of speculation surrounding the origins of COVID, including the zoonotic transfer of the disease from bats to humans. This conversation demonstrated how the exploitation of animals, whether it be in trade or habitat destruction, can lead to outbreaks and spread of disease.

Many scholars have argued against the assumption that only humans have rights to healthcare.

The One Health policy framework seeks to remedy this, by supporting health measures for plants, animals, and the environment around them. Furthermore, the authors argue that by better understanding the interconnectedness and reliance of organisms, the better society can mitigate the current pandemic, and potentially avoid future outbreaks.

The right to human health was adopted into the International Covenant on Economic, Social and Cultural Rights by the United Nations in 1966, codifying “the right of everyone to the enjoyment of the highest attainable standard of physical and mental health.”

However, many scholars have argued against the assumption that only humans have rights to healthcare. The authors write, “[s]pecies are nothing more than abstract taxonomic categories that scientists use to explain particular facts about evolution, cognition, and behavior.”

For example, One Health can demonstrate how human practices such as factory farming, deforestation, and trade in wildlife  impact humans, animals, and the environment, and thereby illuminate the need for solutions to these problems.

There are, however, limitations to the One Health framework.

Often, policies focus on the direct impacts to humans, such as antibiotics in meat, without viewing the whole picture. While antibiotics in factory farming can have negative effects, the waste produced from farms, as well as deforestation, also negatively impact humans and animals. The authors write, “Unless we are willing to not only reform but also reduce or replace our use of animals for food and income, there is a limit to how much progress we can make for human health.”

Furthermore, to make a One Health approach successful, humans would need to make educating themselves a priority, Sellars et al argue: “humans should stop punishing nonhuman animals for human-caused problems.[…]Before humans can support nonhumans in achieving the ‘highest attainable standard of physical and mental health,’ we must first support them in achieving at least a minimal standard of physical and mental health.” 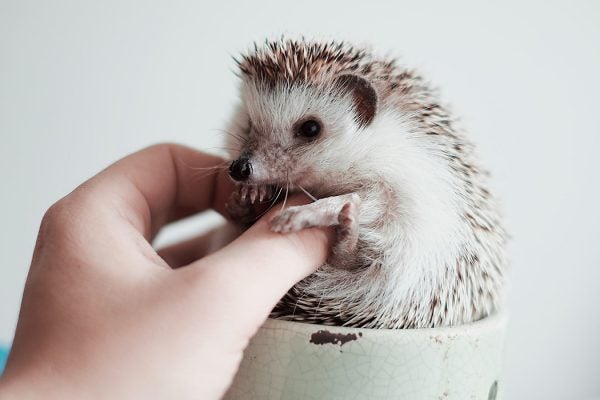 Inventors often use animals' adaptations to the environment in applications that benefit humans, from sharky swimsuits to hedgehog-inspired helmets.