The Nostalgic Quality of Our Parents’ Music

Behind the curious phenomenon of “cascading reminiscence bumps.” 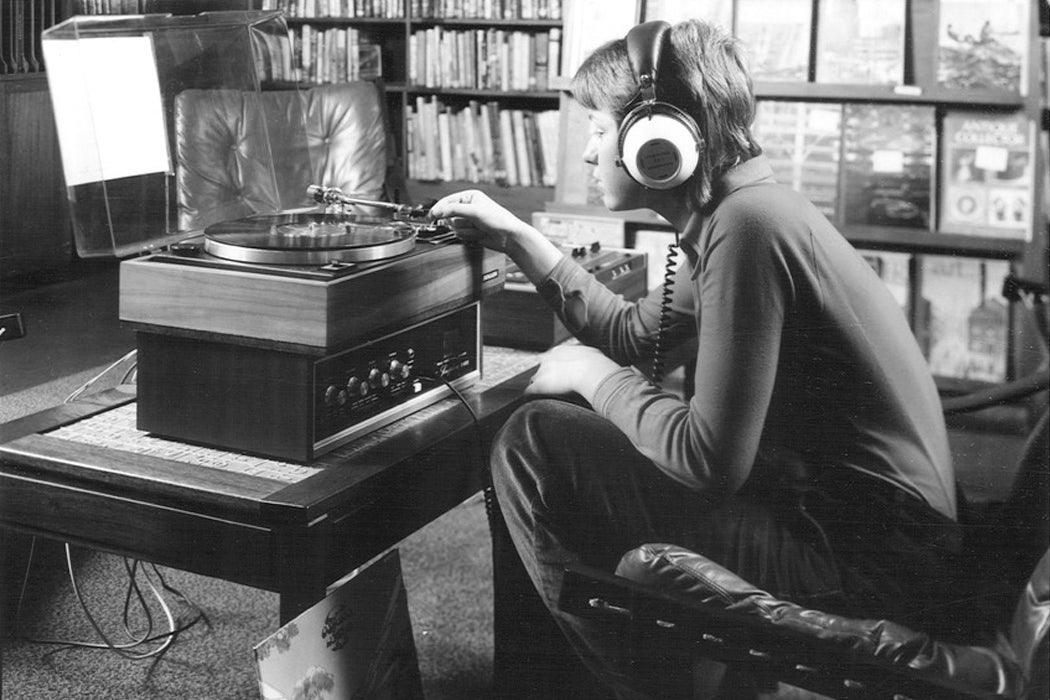 Music has a way of bringing us back in time. A song from when you were a teenager can take you back to the school dance, or you might have a soft spot for that one pop song that reminds you of childhood. Curiously enough, however, many people feel a particular warmth for the music of not just their childhood, but that of their parents.

In 2013, Cornell University psychologists Carol Lynne Krumhansl and Justin Adam Zupnick conducted a study to find that “music transmitted from generation to generation shapes autobiographical memories, preferences, and emotional responses, a phenomenon we call ‘cascading reminiscence bumps.’” They found, somewhat unexpectedly, that it’s not just the music we listened to during the first two decades of our lives that provides us with fond memories, but also the music our parents listened to in their young adulthood.

Memories associated with songs from decades past would often involve families and cause nostalgic “reminiscence bumps” of enjoyment.

The study’s participants included a group of sixty young adults with an average age of 20.1 years old. They listened to Billboard Top 100 songs spanning decades since the 1950’s and were asked which songs brought about the most emotions or memories and whether or not they involved their parents or peers. The researchers played snippets of a range of songs such as “Surfin’ USA” by The Beach Boys to “Irreplaceable” by Beyoncé, and the participants were asked to describe how those songs made them feel. The participants enjoyed the contemporary songs, since they were more nostalgic for their recent past. However, participants also recognized and enjoyed songs from previous decades, from the late 60s to early 80s.

The researchers write that “these participants exhibited something like a reminiscence bump for music released in two time periods before they were born.” It was natural for the strongest emotions to be for recently popular songs, but they also found intergenerational influences when it comes to music. Those “reminiscence bumps” occurred with the participants as a result of listening to music from the 60s and 80s, the periods of time when their parents and grandparents were most likely forming their musical tastes as 20- to 25-year-olds.

Krumhansl and Zupnick write, “One assumes, therefore, that this music was played during parents’ child-rearing years, and made an imprint on our listeners when they were children.” The memories associated with the songs from decades past would often involve their families and cause these nostalgic “reminiscence bumps” of enjoyment. The researchers ultimately reported that the relationship between songs and memories were “closely related to whether they made participants feel happy or energized.”

So while some may consider the music of yesteryear better than what’s on the radio now, that may simply be a result of what our parents listened to. 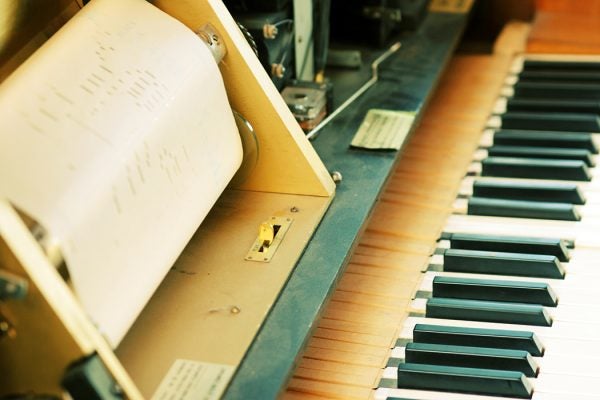