The Next Frontier in Synthetic Biology

Researchers have built something pretty weird­—an artificial stingray. Ethicists and legal experts are still debating the rise of synthetic biology. 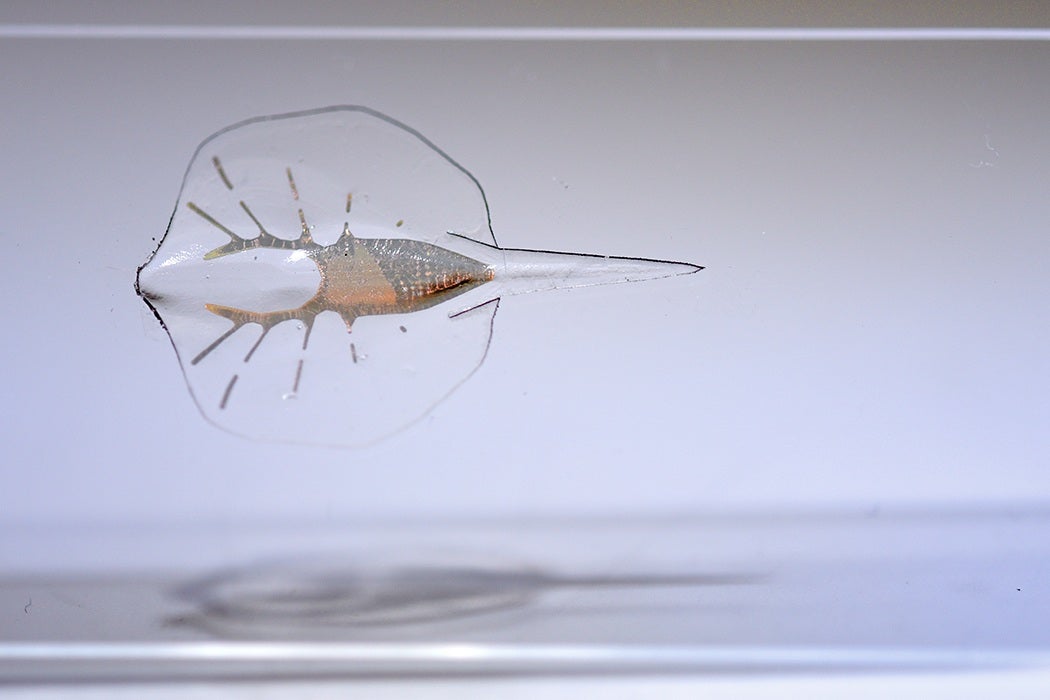 Researchers have built something pretty weird­—an artificial stingray. The tiny creation, made of silicon, gold, and human muscle cells, was actually built as precursor to a true artificial heart. The stingray is propelled mostly by muscle cells and is able to move and make rapid adjustments as a real stingray (or heart) might. The feat of bioengineering has connections with the emerging field of synthetic biology.

Synthetic biology is a new field, only around a decade old. The field really took off in 2010 when researchers stitched together commercially-made strands of DNA into a completely novel bacteria genome. The genome was then inserted into a bacteria whose own genome had been removed. The resulting organism, dubbed Synthia, was able to grow and reproduce as a natural bacteria might. With Synthia, the floodgates opened, and synthetic biology took off.

While researchers build an artificial stingray, ethicists and legal experts are debating the rise of synthetic biology.

And now the race is on to make organisms fitted for specific purposes. Improved genetic mapping has been crucial. Using principles of electrical engineering, researchers have connected coding regions and control regions of DNA to create genetic “circuits.” Through careful placement of the control regions, cells can be programmed to express genes at will, for example producing biofuel or insulin. Synthetic cells may one day be able to break down toxic pollutants, or track down and destroy cancerous cells. Another approach is to make interchangeable “parts,” setting the stage for mass production of synthetic organisms. As yet no commercially viable program exists but a huge amount of venture capital has been wagered on the field’s success.

Of course, not everyone is thrilled with the rise of synthetic biology. Ethicists and legal experts warn that regulatory frameworks are not equipped to deal with synthetic organisms. What happens if a synthetic organism escapes into a natural ecosystem, for example? How can bad actors, e.g. terrorists, be prevented from misusing the technology? The artificial stingray, of course, poses no escape risk. It was built to study motion only, and cannot sting, eat, or mate. Still, the FDA has no way to assess the medical devices that will eventually result from these breakthroughs. After all, if a cell can be programmed to produce insulin it can be programmed to, say, spread typhoid.

Then again, since this technology could be key in curing diseases or mitigating environmental damage, the potential benefits may just outweigh the risks.

The Promise and Perils of Synthetic Biology
By: Jonathan B. Tucker and Raymond A. Zilinskas
The New Atlantis, No. 12 (Spring 2006), pp. 25-45
Center for the Study of Technology and Society 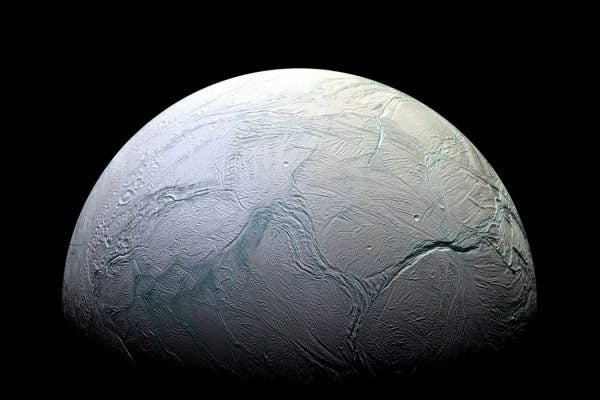 The Mysterious Ocean of Enceladus

Saturn’s moon Enceladus has a secret. For some years, scientists have been convinced that there is a liquid ...