The Measles Might Make Your Body “Forget” Its Own Immunity

Scientists have found that sometimes people infected with measles later develop “immune amnesia”: their bodies don’t remember being sick, even with other viruses. 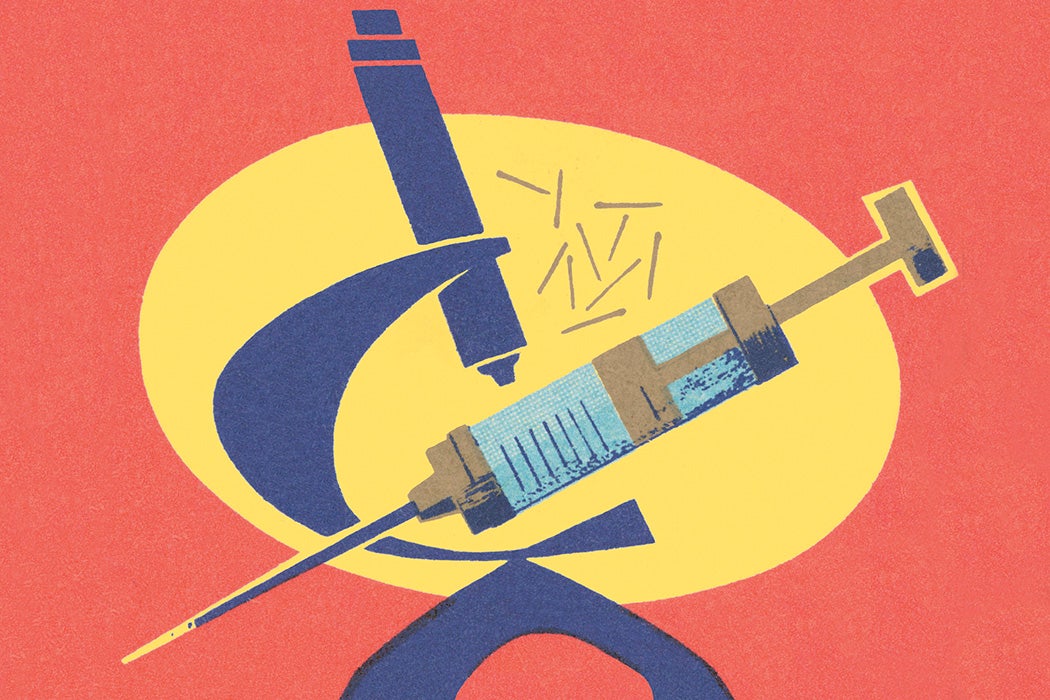 In June 2011, the World Health Organization (WHO) declared that rinderpest—a deadly disease affecting cattle and other ungulates, related to measles—had been eradicated from the earth. A month later, The Journal of Infectious Diseases published an issue focused on the possibility of eradicating measles itself, a virus that, before vaccination was available, killed millions of children and left others with long-term disabilities. In the introduction, “A World Without Measles,” the guest editors (representing the WHO, the Centers for Disease Control and Prevention, and UNICEF) wrote that eradication by 2020 seemed “feasible.”

Yet even in 2011, those working on eradication saw setbacks: the withdrawal of U.S. money for vaccination efforts, struggles to pay for vaccination in developing countries, and outbreaks in twenty-eight countries in sub-Saharan Africa, which had begun in 2009.

In 2018, the United States recorded the most measles cases in twenty-five years, and the number of cases worldwide rose 300 percent.

In 2018, the United States recorded the most measles cases in twenty-five years, and the number of cases worldwide rose 300 percent, resulting in 140,000 deaths, most of them children under five years old. The combination of a virus that has a 90 percent contagion rate and small populations of unvaccinated people has resulted in a stark refutation of the cautiously hopeful researchers of 2011.

One of the long-term effects, and unanswered questions, of measles infection is that it leaves even those who recover at higher risk for illness and death, even years later. The hypothesis of “immune amnesia” may explain this: the measles virus knocks out immune cells that help the organism “remember” previous infections. (This is how acquired immunity and vaccines work, by exposing the organism to cells that will “remember” them in any subsequent exposures.)

In a recent paper in Science, researchers found that children who were sick with measles lost “immune memory,” compared with children who did not become ill and children who received the MMR vaccine. So after recovering from measles, it is possible that these children would now have a more severe response to, and even become ill from, viruses and bacteria they had already been sick with before, such as influenza, strep, and other respiratory viruses that can cause serious illness in young children.

While the worldwide eradication of measles is still a goal and not a reality, understanding the virus and its impact will continue to remain important, as will the continuing education of parents, whether in the exam room, the classroom, or on social media. There is more than one front in the war on measles. 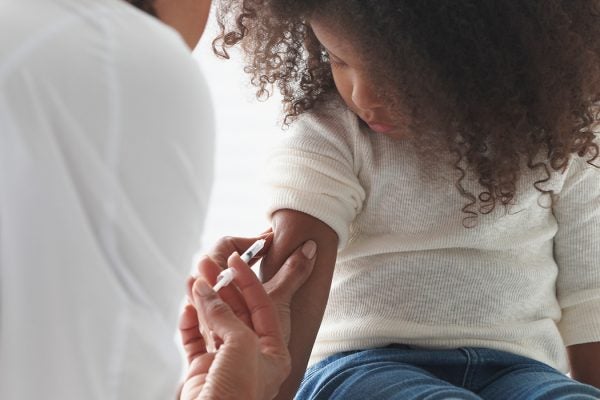