The Meaning of Methane on Mars

Curiosity rover’s recent report of methane on Mars isn’t the first time the gas has been indicated. Does it necessarily mean that Mars harbors life? 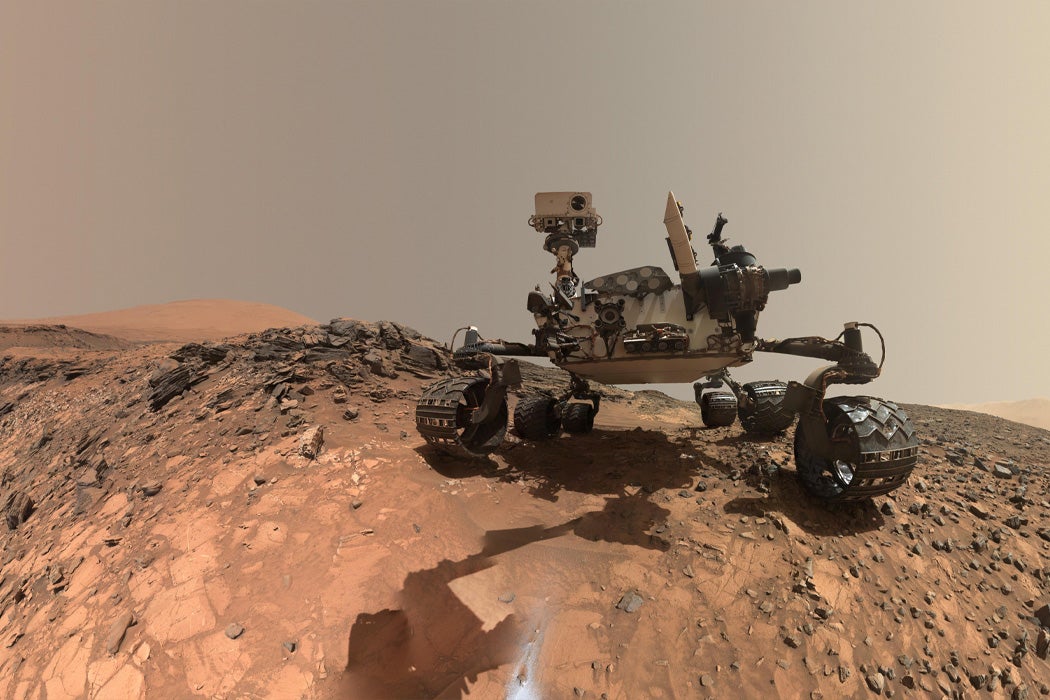 Recently, scientists monitoring the Curiosity rover on Mars became excited when the rover reported a methane burst on the Red Planet. While making various observations, Curiosity detected a sudden increase in the methane concentration. Repeating the test for confirmation, however, it appeared that the methane had vanished as suddenly as it appeared. Still, the methane may be an indicator of life.

This mysterious incident was not the first time methane has been detected on Mars. According to Sushil K. Atreya in Scientific American, for years scientists have been studying methane in the Martian atmosphere, as well as elsewhere in the solar system. On Earth, methane is produced by microorganisms, either past or present, especially in the guts of grass-eating animals such as cows and sheep. Methane, also known as natural gas, is present on the four gas giants (Jupiter, Saturn, Uranus, Neptune). It is a product of these planets’ ancient formation. Methane is also present on Saturn’s largest moon, Titan, leaving scientists intrigued by the possibility of life.

The overall concentration is vastly lower than on Earth, making the gas difficult to study.

Methane was first detected in the Martian atmosphere in 2003. It’s been identified by different researchers using different instrumentation, so it is unlikely to be the result of experimental error. The amount found is not consistent across the planet: Some areas seem to have higher concentrations of the gas than others. The overall concentration is vastly lower than on Earth, making the gas difficult to study.

So where does it come from? Observations of the Martian atmosphere indicate that there must be a current rather than purely ancient source. Volcanoes, a source on Earth, are all extinct on Mars. Methane can be delivered by a comet strike, but that would not explain the uneven levels of the gas. That leaves either Martian bacteria or a geological process called serpentinization that also occurs deep in Earth’s oceans at geothermal vents. Under the right conditions of heat and pressure, which do exist on Mars, certain minerals in the presence of water can produce hydrogen, which can react with carbon to make methane.

The Martian surface is mostly dry and barren, so whatever the source of methane, it must be underground. Curiosity may have detected a subterranean plume escaping, and scientists are awaiting results from a separate set of instruments. Mars has ice and some intermittent liquid water; some scientists suspect that there is substantial subsurface liquid water. Liquid water would benefit either life or serpentinization.

The mystery of the methane persists for now, but whether it indicates life on Mars or a neat geological process, solving it will still be a scientific breakthrough. 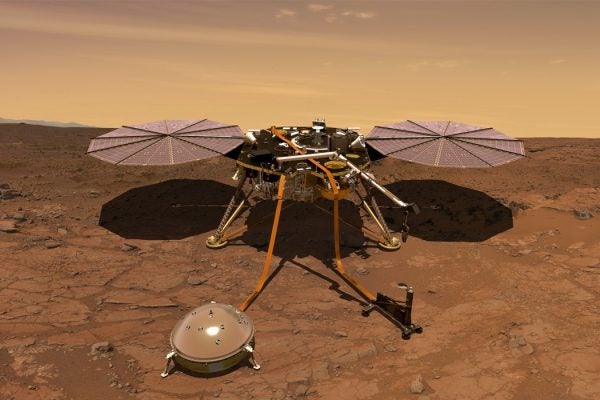 Everything scientists think they know about the interior of Mars is based on indirect observations. NASA's new InSight Lander aims to change that.