Is There Life on Mars?

Is there life on Mars? Probably not, but it’s likely that there used to be. 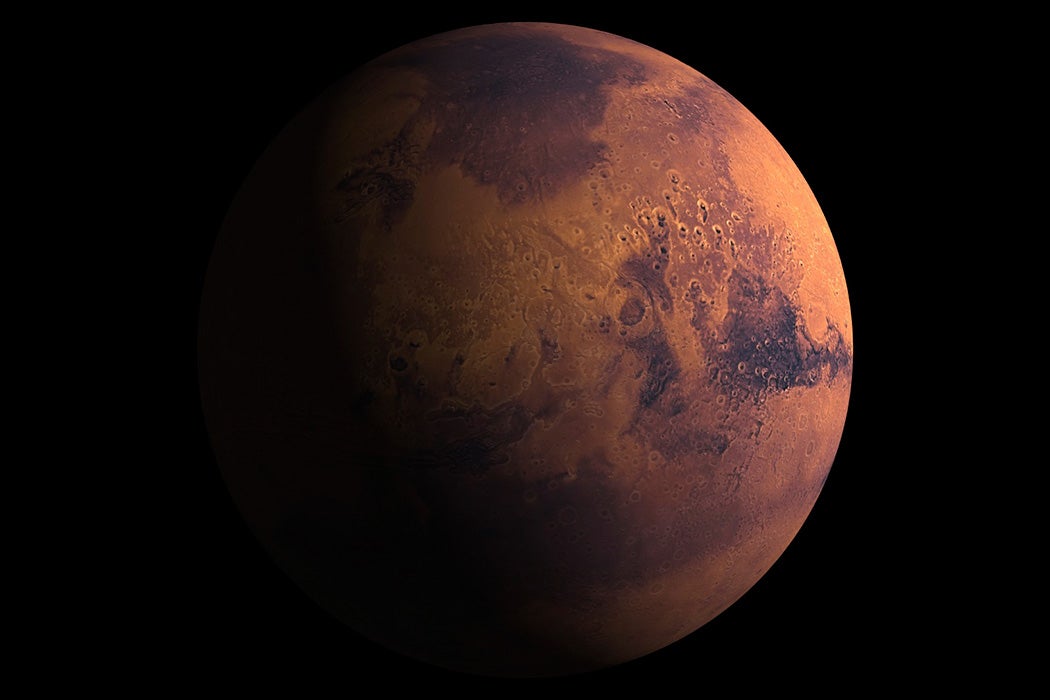 There probably isn’t life on Mars now, but it’s plausible that there used to be. The Mars rover Curiosity, exploring “Gale Crater,” has found evidence that Mars once had long-term standing water, a key requirement for life. The conditions necessary for life on Mars probably existed for a time, but this is the first evidence that water persisted on the planet long enough for life to actually develop. With the consensus growing that our nearest planetary neighbor was once habitable, all that remains is to find direct evidence of a Martian organism.

The search for life on Mars has been filled with false starts and dead ends. For example, in 1956, a panel of exobiology experts almost unanimously agreed that there was life on Mars, with the caveat that intelligent life was a long shot. A majority of those polled believed that Martian life would most likely be a lichen or a primitive plant, e.g. moss. Amazingly, nobody considered micro-organisms, the focus of detection efforts today.

Faced with such disappointments, scientists have changed tactics to search for the conditions of life, such as water and organic molecules.

Perhaps based on such projections, in 1977 Viking landed on Mars with the aim of detecting life. The outcome is summarized in a 1978 Bioscience article. Viking found no evidence for life, but optimism persisted—maybe life was just somewhere else on the planet. It is clear from reading the post mission analysis that part of the problem was uncertainty about what to look for. One of the chief Viking life detection tools was a camera, an uncertain life detector at best. There are numerous biologically active environments on Earth, let alone Mars, where a camera would not pick up existing organisms, so a camera is hardly conclusive. Other instruments were designed to detect oxidation, a frequent by-product of life, but the designers did not consider the oxidation that occurs on Mars for unrelated environmental reasons.

Faced with such disappointments, scientists later changed tactics to search for the conditions of life, such as water and organic molecules. Accordingly, all modern Mars missions prioritized the detection of liquid water, either past or present, and multiple points of evidence now exist that water existed at one time on Mars. A 2007 article in the Transactions of the Kansas Academy of Science went further, using geological evidence obtained by the Rover missions to argue for not just the presence of water but also the possibility of organic materials (www.jstor.org/stable/20476318).

Combined with the evidence for persistent standing water, and the sun to provide energy, all ingredients have now been accounted for. Life had the opportunity to arise on Mars in the distant past. Searching for plausibility of life is not as glamorous as searching for life itself, but it is far more realistic, and far less likely to result in egg on the face. What’s more, at least two of three Mars rovers are still active and transmitting their findings to scientists on Earth. The conditions for life once existed, so maybe direct evidence of a Martian organism is out there. If so, let’s hope the rovers find it! 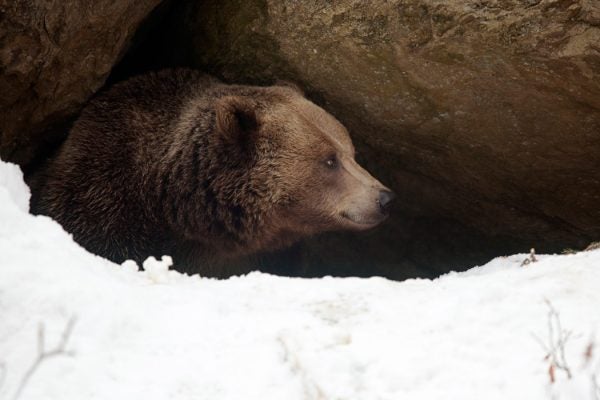 The Mysteries of Hibernation

Bears in hibernation have a lot of physiological issues to solve.