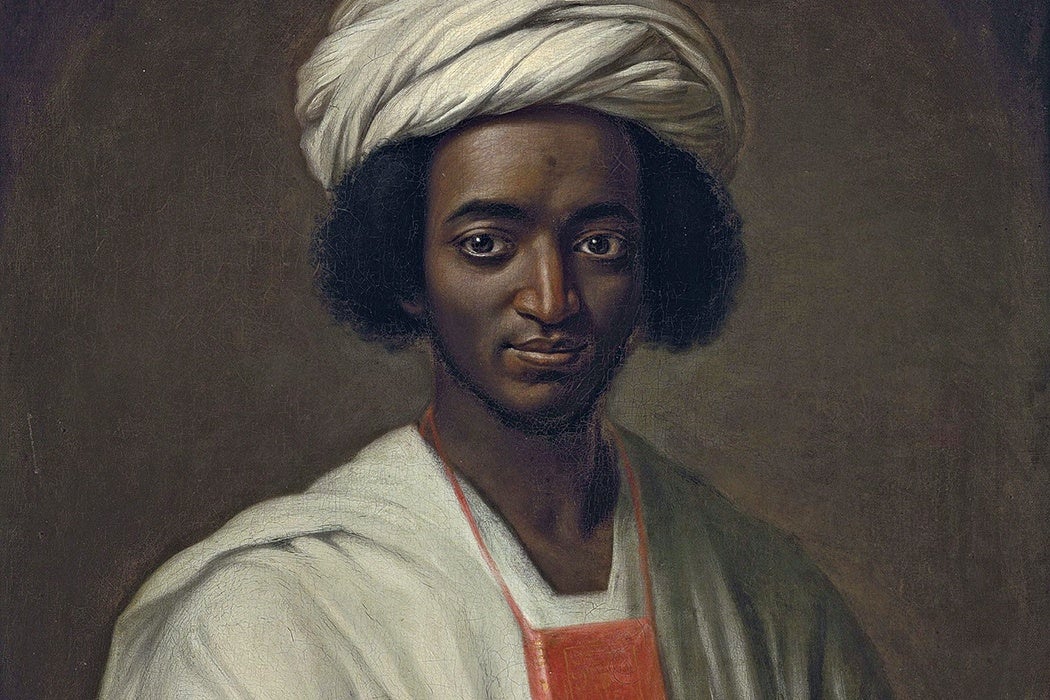 Islam can seem like a newcomer to the religious landscape of the country. Today uttering “Muslim American” conjures images of recent immigrants from the Middle East. But, as Michael A. Gomez explained in a 1994 paper, Muslims have been a part of the country since the colonial era, when the first Muslim Americans were brought from Western Africa as slaves.

Gomez writes that, since the sixteenth century, several of the areas targeted by slave traffickers had a significant Muslim population. He offers evidence from African history to suggest that a significant minority of those captured by the transatlantic slave trade were Muslim. The victimization of Muslims by slavers contributed to the start of Islamic revolution in Futa Toro, on the Senegal River, in the 1760s.

One way to trace Islam among slaves in North America is through advertisements for runaway slaves. In South Carolina, Georgia, and Louisiana, such ads regularly included versions of Muslim names, like Bullaly, Mustapha, Sambo, and Bocarrey. Gomez writes that this may have reflected the fact that these were rice-producing areas where slave owners sought out Africans with experience growing rice, who typically came from more heavily Muslim areas.

Some Muslims may also have gone undercover.

Little about the lives of most Muslim-American slaves—or most slaves in general—was recorded. But Gomez draws from stories of a few prominent individuals to investigate the influence of Islam in eighteenth- and nineteenth-century America. For example, one man, Salih Bilali, who arrived in North America in 1800 and eventually became the manager of a Georgia plantation, wore a fez and kaftan, prayed daily, and observed Muslim feast days. Some white observers also wrote of less prominent slaves speaking and writing Arabic, praying in the Islamic manner, and giving Muslim names to their children.

A number of former slaves and children of slaves from coastal Georgia interviewed by the Works Progress Administration (WPA) in the 1930s confirmed that their families had observed Islamic religious practices. They described their family members and friends observing Friday prayers, veiling, using prayer beads, and avoiding foods forbidden by their religion.

Gomez writes that the practice of Islam among slaves in America seems to have declined in the years before the Civil War. By the start of the nineteenth century, the slave trade was bringing fewer Africans from heavily Muslim areas. Meanwhile, the instability of life under slavery made it hard to maintain traditions or pass them down through the generations.

Some Muslims may also have gone undercover. Looking at the WPA interviews, Gomez notes that some of the subjects seemed reluctant to speak clearly about their own religions. “If they were practicing Muslims, they certainly would not have volunteered such information to whites in the rural South of the 1930s,” he writes. Gomez suggests that the continuing legacy of Muslim slaves may even have influenced Nation of Islam founder Elijah Muhammad.

Whether or not that’s true, Islam in America is clearly nothing new. 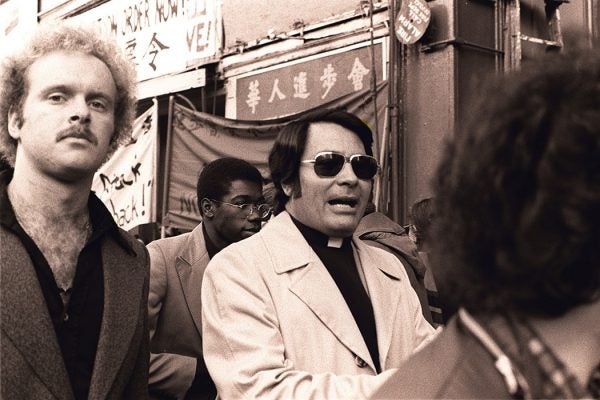