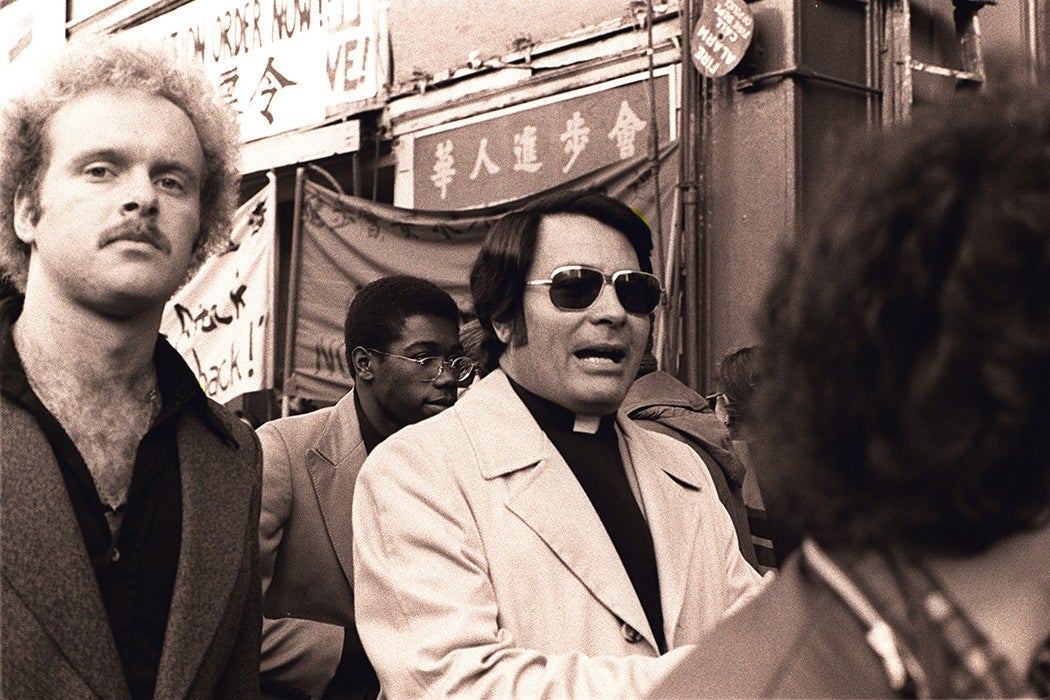 Did you drink the Kool-Aid? The phrase has become such a part of the vocabulary that, for many, its origins in the infamous November 18, 1978, Jonestown Massacre has been obscured.

During the massacre—a series of killings followed by a mass suicide—a California congressman and an estimated 900 followers of the People’s Temple cult led by Jim Jones perished in the jungles of Guyana. Frequent news reports said those who killed themselves upon Jones’ orders drank cyanide-laced Kool-Aid as authorities began to close in on the group.

In fact, the group didn’t drink Kool-Aid; instead, they drank a British version of the popular sugary American drink.

The events were sparked by the assassination of California Congressman Leo Ryan, who was there to investigate complaints after the group moved from San Francisco. But like many aspects of the Jonestown tragedy, its details have been changed in the popular imagination. In fact, the group didn’t drink Kool-Aid; instead, they drank a British version of the popular sugary American drink.  And not everyone committed suicide. At least some tried to flee the scene, only to be shot by Jones’ henchmen.

At the time, the massacre shook the world. It was blamed on Jones’s charismatic hold on the cult. The tragedy involved a racially-integrated community, a rarity in American life at the time, composed of both African Americans and whites. Back in Indiana, Jones was a white Christian preacher who claimed allegiance to the civil rights struggles of African Americans in the 1960s and ’70s. The People’s Temple relocated from Indianapolis to San Francisco before emigrating to Guyana en masse, and in some quarters the tragedy was blamed on California quirkiness.

Jonestown was seen as inspiring a conservative turn in the nation at large, which was soon to elect Ronald Reagan president. Many analyzed the power of cult leaders to manipulate their followers.  Some saw Jones as another powerful white man exploiting black people for his own ends (an estimated 80 percent of his followers were African Americans). While it jolted the world at the time, the massacre gradually got lost in the swirl of events. The victims generated relatively little public sympathy, as Christians and Americans looked upon them as brainwashed cult adherents, isolated from the mainstream. Politicians argued over where the bodies should be buried.  Officials in Delaware—where the bodies came to Dover Air Force Base—and in Guyana made sure that publicity about the remains was minimized, lest the Jonestown dead be glorified in the public mind.

What remains is the “drinking the Kool-Aid phrase,” implying derision. In contemporary language, it remains a warning about ignoring personal  doubts about dangerous groupthink, a legacy of Jonestown that continues.

Editor’s Note: This article was edited to add one apostrophe and delete another.

Share Tweet Email Print
Have a correction or comment about this article?
Please contact us.
Journal for the Scientific Study of ReligionJournal of the American Academy of ReligionNova Religio: The Journal of Alternative and Emerging Religions

Drinking the Kool-Aid: The Cultural Transformation of a Tragedy
By: Rebecca Moore
Nova Religio: The Journal of Alternative and Emerging Religions, Vol. 7 No. 2 November 2003, pp. 92-100
University of California Press
Rituals of Exclusion and the Jonestown Dead
By: David Chidester
Journal of the American Academy of Religion, Vol. 56, No. 4 (Winter, 1988), pp. 681-702
Oxford University Press
People's Temple and Jonestown: A Corrective Comparison and Critique
By: James T. Richardson
Journal for the Scientific Study of Religion, Vol. 19, No. 3 (Sep., 1980), pp. 239-255
Society for the Scientific Study of Religion 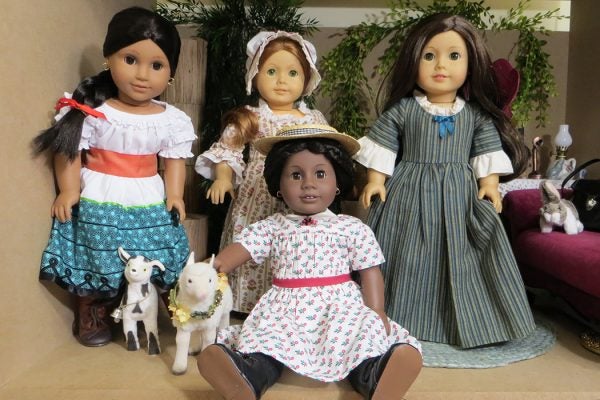