The Linguistics of Other People’s Pants (and Other Dishonorific Epithets)

The linguistics behind “dishonorifics.” In this kind of naming construction, clearly honorifics are added in an ironic, tongue-in-cheek way. 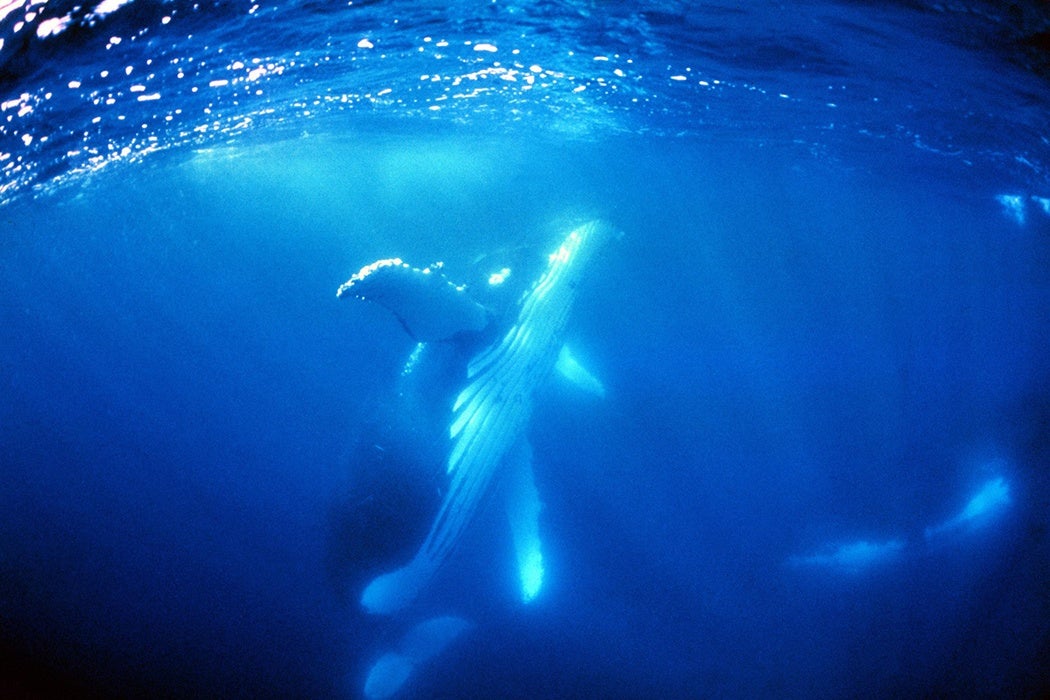 Championed by Greenpeace as a symbol of the whale resistance against hunting, he was cunningly named by popular vote in an internet poll. (And incidentally became a cautionary tale for those who unwittingly unleash the creative juices of the internet). Despite some grumbling from various quarters that the name wasn’t beautiful or serious enough, the popularity of the nickname was undeniable, and it stuck.

Meanwhile, on the other side of the pond, the winner of another internet poll (this time for an intrepid polar research ship) was roundly rejected in favor of the more respectable RRS Sir David Attenborough.

The crowd favorite? The rather juvenile, if expressive, Boaty McBoatface. Denied for being too frivolous, apparently.

You might think these denizens of the sea have nothing more in common than their respective jumping of sharks (or at least of whales) when it comes to descriptive yet ridiculous nicknames. In fact they also reveal a few linguistic curiosities about the peculiar nicknaming meme seemingly obsessed with other people’s pants, faces, boots… and that’s just for starters.

Consider older slang terms involving pants, such as fancypants and smartypants, both of which apparently took off from 1939 onwards (though there have been similar constructions even in the 19th century). What’s so interesting about these pants? In answer to a Slate article about other similar recent ‘pants’ constructions such as Tina Fey’s Bossypants and Michael Showalter’s Mr. Funny Pants, Mark Liberman posits that the recent use of this may be a kind of extended cutesy baby talk, similar to aggressively positive nicknaming constructions with endings such as “-pie” (as in “sweetie-pie“) to “-poo” (“sweetie-poo”) and “-pants” (“sweetie-pants“).

Then there are other, less affectionate examples such as “Mr Cranky Pants” and “Miss Sulky Pants,” which apparently attribute feelings to pants, fancy or otherwise, that can’t possibly have them. Mr Cranky Face and Miss Sulky Face would perhaps make more sense, and indeed would probably be acceptable variants (if you ask your average fifth grader). These constructions seem fairly productive, so we can use all kinds of descriptors when making up these names, such as “Mr. Gloomy Pants” or “Ms JSTOR McJSTORface” (though that one’s a bit of a mouthful). So the word “pants,” like “face” in these constructions, seems to be a kind of part-for-whole stand-in for ourselves, and really, who are we if not our pants?

In this kind of naming construction, clearly honorifics are added in an ironic, tongue-in-cheek way.

Liberman does question whether this uncouth commentary about other people’s pants (and by extension their faces) are really all that frequent anyway. But whether they are or not, it seems the popular response and engagement with these nicknames can’t be denied (even if names like Boaty McBoatface ultimately are). There’s something to them that apparently tickles our collective cultural funny bone.

What about related expressions such as “bossyboots” or the less common “smartyboots,” also known as “clever clogs” in some parts of the world? It seems that by extension, synonyms for pants and other references to parts of the body can often be slotted in, in just the same way. And does “smart-ass” have anything to do with the rather more clothed “smartypants“? We’d have to ask some clever trousers to find out, and they should probably have some kind of holier than thou title.

“Capt’n Tightpants” and “Farmer McShootypants” and other such examples could band together to show that disrespectful honorifics (such as name titles) in this kind of meme aren’t just limited to the regular Mr/Miss/Mrs etc. Any kind of title can be used.

We can see that there are a few playful variants here, and some might argue they’re not all related, but here’s what they all have in common:

So what could be going on here? It appears, quite a lot.

The titles we append to names, such as “Doctor,” “General,” “Professor,” etc. are part of honorific speech usually conferred as a sign of respect, but as Asif Agha points out, “Honorific speech is not used only for paying respect or conferring honor; it serves many other interactional agendas, such as control and domination, irony, innuendo, and masked aggression.” In this kind of naming construction, clearly honorifics are added in an ironic, tongue-in-cheek way.

“Mc-“, which has long been a popular, almost clichéd way to express something easily digestible, mass-marketed or even of low quality, takes in those meanings as well as the original surname prefix to suggest a faux family history. (Oh yes, the McBoatfaces, we know them well). All these elements convey a sense of, not just cute humor that can end up endearing an outlandish name to the public, but a healthy heaping of disrespect for the powers that be, or towards the thing or person named so descriptively.

How so? Perhaps it’s not just baby talk. The popularity of these kinds of descriptive names is evidence of a certain cultural fascination with a little known area of study: derogatory epithets by children. By using a kind of juvenile linguistics of naming, often very serious contexts can be humorously undercut by these expressively ridiculous nicknames for maximum rhetorical impact. This may be dismissed by some as immature, but it seems this trend is growing. (People, kids are getting into your language and innovating and influencing the way you refer to others). It’s interesting that the technical term for nicknaming, “hypocorism,” is taken from Ancient Greek forms that mean “to play the child” or to speak in the manner of children (ὑποκορίζομαι ‎(hupokorízomai, “I speak in the language of children”)).

The hypocoristic language of children can be at times sharp and even cruel, but ultimately is about conveying ridicule, good-natured or not. The types of schoolyard ridicule can be categorized as certain forms, but in particular, attacking the way people look, perhaps by the seat of their pants, is a common way for children to mock others. David J. Winslow describes childish insults based on appearance for instance, with epithets such as “Brown Butt,” “Bracey Face,” “Goggle Eyes,” “Bubble Lip,” which certainly echo other nicknames we’ve seen.

In the absence of a clever or unique way to insult, children may often draw on these simple negative phrasings, even if the description is blandly literal.

Furthermore, they’re descriptive in an interesting way, especially when conventions are flouted or expanded upon, such as with the common negative convention “big fat –” which is usually used in reference to appearance, e.g. “big fat bubble lip.” In the absence of a clever or unique way to insult, children may often draw on these simple negative phrasings, even if the description is blandly literal, and as Winslow points out, derogatory epithets may attack the central identity of a person, through their real name or perhaps how they see themselves. Consider the 1962 film “Whatever Happened to Baby Jane?” in which an older Bette Davis yells the childish insult “All right, Blanche Hudson! Miss Big Fat Movie Star! Miss Rotten Stinking Actress!” It’s not such a great leap from this to adding parts of people’s appearance, such as their pants, in the complete insult, as in “So sue me, Mr. Big Fat Lawyer Pants!”

These popular nicknaming memes take linguistic elements from honorific discourse, common naming patterns, and the descriptive and epithetic conventions of children’s slang, all focused on humorously boiling down a person’s character to an essential element of mockery: their pants. (Or face, or other parts of their person and wardrobe, but mostly pants). It makes for some colorful and often inventive language, whether you’re a whale or a boat. Wouldn’t you say so, Readers McReadypants? 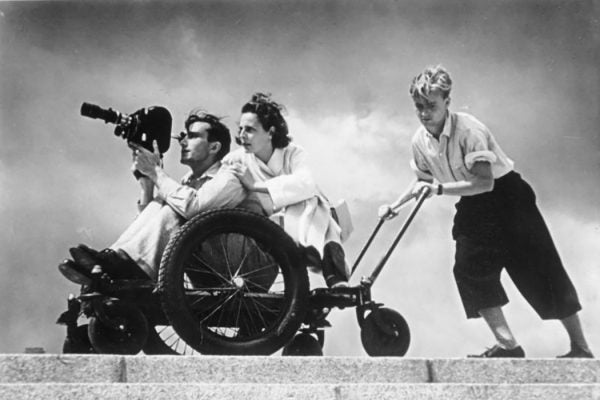