The Lesbian As Villain or Victim

In Oregon in the 1960s, the debate over capital punishment hinged on shifting interpretations of the gendered female body. 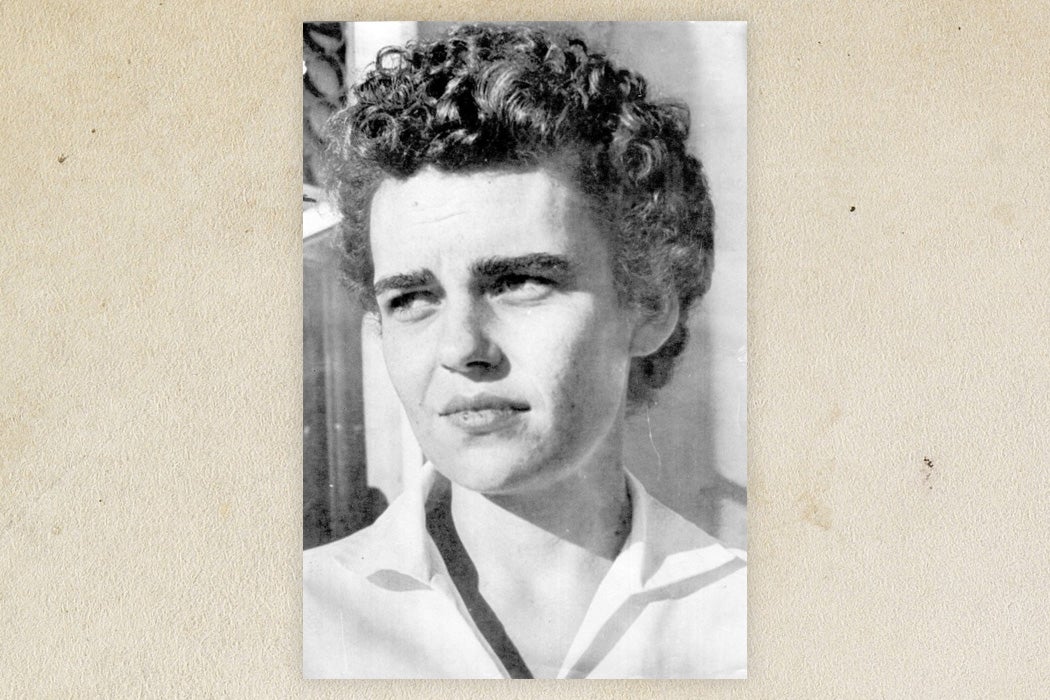 Three death row inmates awaited the results of Oregon’s 1964 vote on ending capital punishment. Hardly any attention was paid to two of the inmates, both of whom were white men. But a young white woman, sentenced to death for her role in the murders of two children, became the focus of the abolitionist campaign.

“Freeman’s case attracted so much attention not only because she had the distinction of being the first woman to receive the death sentence in Oregon’s history—at a mere twenty years old—but also because she was found guilty of an exceptionally brutal and sexually sensational crime.”

Initially, Freeman was the wrong kind of young white woman. She was a working-class butch lesbian, tattooed-up and dressed, in the words of the Oregonian, in “mannish” attire. At the time, “masculine” lesbians were typically seen as threatening, but Freeman became an exception—but only after her trial and conviction. As her execution neared, she began to be portrayed as a victim: sexual abuse and societal neglect had forced her into lesbianism.

The prosecution portrayed Freeman as “almost inhuman,” a monstrous “pseudovampire” who brainwashed the unwilling Jackson.

Freeman and her lover, Gertrude Nunez Jackson, were convicted of killing Jackson’s two young children, Martha and Larry, in 1961. Jackson plead guilty to Martha’s murder and was a witness against Freeman, who was charged with Larry’s murder. The prosecution portrayed Freeman as “almost inhuman,” a monstrous “pseudovampire” who brainwashed the unwilling Jackson. Freeman was sentenced to die and Jackson was sentenced to life—a result that led some to charge Freeman was being executed because of her lesbianism.

“Freeman’s masculinity and lesbianism were initially portrayed in the news and in court as proof of her greater guilt in the murders,” Gutterman notes. But, a year after Freeman’s conviction, there was a shift in the discourse and rhetoric. Her “gender and sexual deviance began to serve as evidence of her physical and emotional ‘damage’—her history of childhood sexual abuse and her neglect in the state’s reform school.”

Freeman’s harrowing youth “both reflected and perpetuated a broader mid-century discourse that conflated lesbianism, childhood sexual abuse, and juvenile delinquency.” Her crime and her proximity to execution “drew an otherwise unimaginable degree of public attention to the abuse and neglect she had suffered, fostering understandings of lesbians—especially young, white lesbians—as injured.”

In this emerging discourse, lesbianism was still deviant, but interpreted in a more sympathetic way.

According to Gutterman, “Freeman’s homosexuality and masculine appearance began to serve as evidence of the way she had been wronged rather than the threat she posed to others.” The Portland Reporter, for instance, was among several voices arguing that a state that failed Freeman as a child and young adult had no right to take her life.

It helped that Freeman was white. The “language of ownership and affiliation journalists and citizens applied to Freeman” were not ascribed to the mixed-race children killed by Freeman and Jackson. (When their bodies were first found, their brown skin was taken as evidence that they were from out-of-state, even though they’d been raised in Eugene.)

Sixty percent of Oregonians voted against the death penalty in 1964, and Freeman’s sentence was commuted to life in prison. At her unsuccessful parole efforts in 1972 and 1978, the year Oregon voters reinstated the death penalty, the original stereotypes about her gender and sexuality resurfaced. She was back to being the villain, the bad butch: prosecutors argued the death penalty was needed precisely for cases like hers.

“Stereotypes about the lesbian as villain and the lesbian as victim ultimately comprised two sides of the same coin,” Gutterman concludes. “Both characterizations flattened Freeman’s complexity and denied her subjectivity; they transformed her into a symbol, one that capital punishment’s supporters—just as easily as its opponents—could deploy.”

Freeman was ultimately released in 1985. Convicted of coercion and unlawful use of a dangerous weapon in 2002, she died in prison of cancer and emphysema in 2003 at the age of 62. 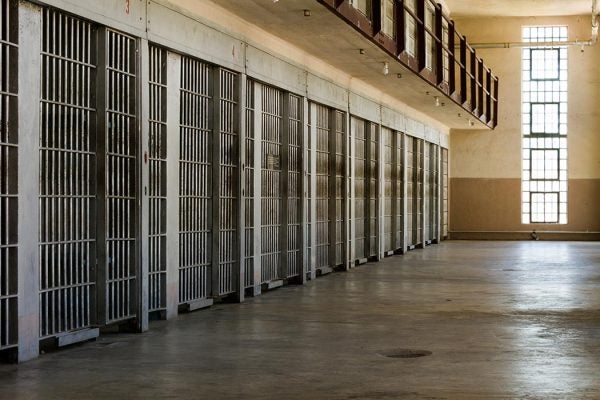 How and Why Public Opinion on the Death Penalty Changed

A look at the American public's ambivalent opinion of the death penalty.