How and Why Public Opinion on the Death Penalty Changed

A look at the American public’s ambivalent opinion of the death penalty. 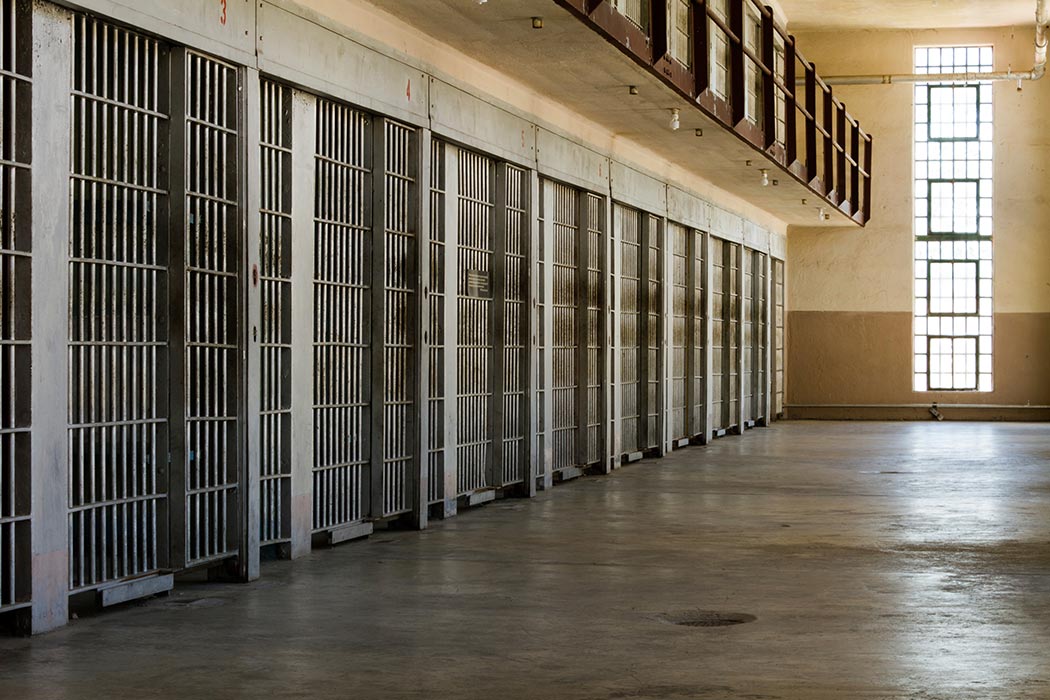 The death penalty, already a hot-button issue, has received even more attention in the past few weeks, after Pope Francis called for the end of capital punishment in his historic address to Congress. Despite his call and the increased efforts of anti-death penalty activists, several states are still preparing to carry out executions, including that of Kelly Gissendaner, who was executed on Tuesday, September 30th. Gissendaner faced lethal injection for her role in her husband’s 1997 murder.

In the United States, the Supreme Court reinstated capital punishment in 1976. The death penalty is allowed in 31 states, but four—Washington, Oregon, Colorado, and Pennsylvania—have moratoriums. According to the latest Gallup poll available, from 2014, 63% of people favor the death penalty. This is down from a peak of 77% in May of 1995, one month after the Oklahoma City bombing. A few years earlier, in 1989, researchers Hans Zeisel and Alec Gallup analyzed how public opinion of the death penalty was changing, as measured using the same Gallup poll, which asked simply: “Are you in favor of the death penalty for a person convicted of murder?” They found that the simple poll question didn’t quite capture the complexity of people’s feelings, and also that the strong increases may be due to general feelings of alienation.

There is still little evidence that the death penalty reduces crime.

The fact that less than 10% of respondents are “undecided,” suggests that the death penalty is indeed a polarizing issue. However, people don’t feel equally strongly about it, and about one-seventh of all people who favor the death penalty would change their minds if the alternative was a life sentence without the possibility of parole.

Further analysis found that, unsurprisingly, opinion on the death penalty is split along socioeconomic and political factors. In general, African-Americans and Hispanics are less likely to favor the death penalty than whites, women less likely than men, and poorer people less than wealthier people, and liberals more likely to be against it than conservatives. However, this alone does not quite solve the mystery of why pro-death penalty sentiment grew so much in a few years. Instead, they theorize that the change may be a result of the “widely observed increase in personal fears, dissatisfaction with society in general, and feelings of helplessness.” For example, the data showed a strong spike in approval for the death penalty in the east, after the well-known case of Willie Horton, the felon serving life without parole who, while on furlough, committed armed robbery and rape.