The Legacy of Anders Celsius 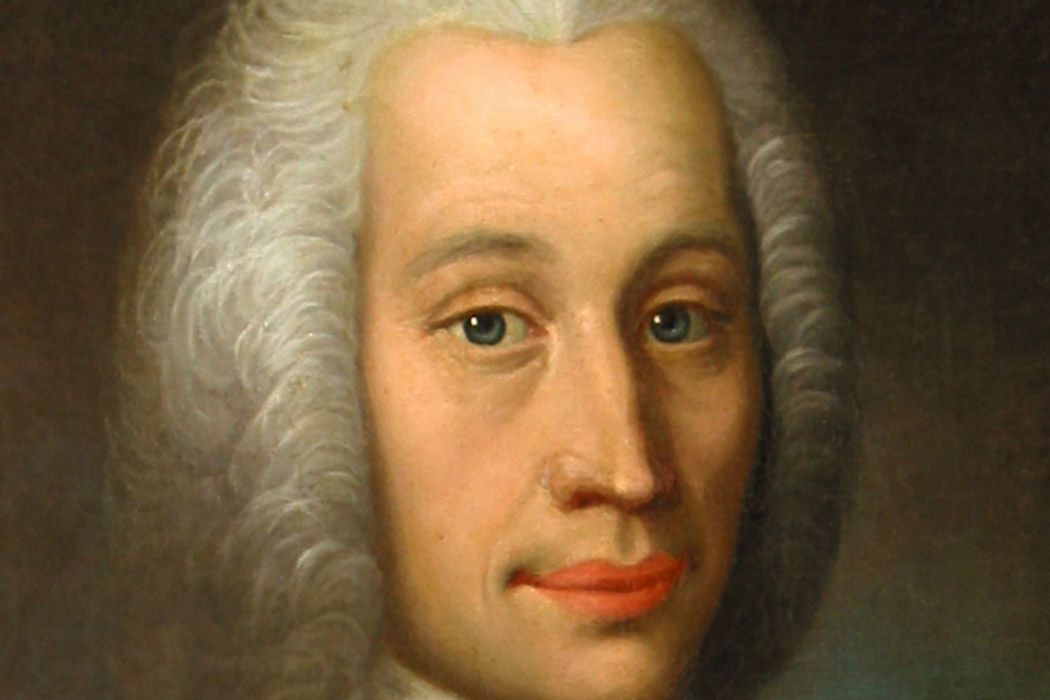 Happy birthday, Anders Celsius! The astronomer and geographer was born on November 27th, 1701, in Uppsala, Sweden. Most of his early career was spent observing the Aurora Borealis. In 1736, he organized an expedition to measure an arc of meridian in northern Sweden, a complicated undertaking crucial to understanding the curvature of the Earth. Mostly, however, Celsius was known for leaving projects unfinished—until 1742, when he proposed his now-famous temperature scale to the Swedish Academy of Sciences.

In technical terms, temperature is the average kinetic energy of atoms in a sample. Humans don’t really experience temperature as molecular motion, so in the 18th century the first serious attempts were made to quantify temperature changes in relatable terms. Sir Isaac Newton first proposed a scale that ranged from 0 to 12 in 1701, but it wasn’t until 1724, when Daniel Fahrenheit proposed the scale that bears his name, that measurement took off.

Celsius’ proposal was simpler, and more intuitive. But Fahrenheit still won out, at least in the United States.

Fahrenheit’s scale was groundbreaking, but far from user-friendly. His original scale ranged from 0 to 8 degrees; 0 was the lowest temperature Fahrenheit could artificially create in his lab, and 8 was his body temperature. With refinement, and as greater extremes in artificial temperature became possible, 0 became 32 degrees, and the top became open ended. His scale was somewhat arbitrary but it rapidly became standard, both because it was the first usable scale and because Fahrenheit went on to invent the highly-accurate mercury thermometer.

Celsius’ 1742 proposal was much simpler. He based his scale on two readily observable states, the boiling and freezing points of water, with 100 degrees in between. Most importantly, Celsius recognized that atmospheric pressure affected the boiling point, and standardized his scale based on sea level measurements. Originally, Celsius placed the boiling point at 0 and the freezing point at 100, but upon Celsius’ death in 1744, the noted taxonomist Carolus Linnaeus proposed reversing the scale. The result was the more intuitive modern version of the Celsius scale, where 0 is the freezing point of water. The scale has since been extended beyond the original endpoints with the aid of negative numbers.

There was some resistance to Celsius’ innovation, originally known as Centigrade for its 100 divisions. Celsius’ 100 degrees between freezing and boiling did not allow the same precision as Fahrenheit’s 180 degrees, angering some users. In time, the virtues of the simple, intuitive nature of the Celsius scale became apparent, and Celsius replaced Fahrenheit in scientific usage and across most of Europe. By the early 20th century, there were calls to completely ban Fahrenheit in favor of Celsius. The term “Celsius” completely replaced “Centigrade” by the 1980s. Today, the United States is one of only 5 countries that exclusively uses Fahrenheit to measure temperature. (Sorry, Celsius.)