The Invisible Struggles of the Civil War’s Veterans

Many Civil War veterans like Joshua Lawrence Chamberlain came out of combat with injuries and lasting disabilities that no one could see. 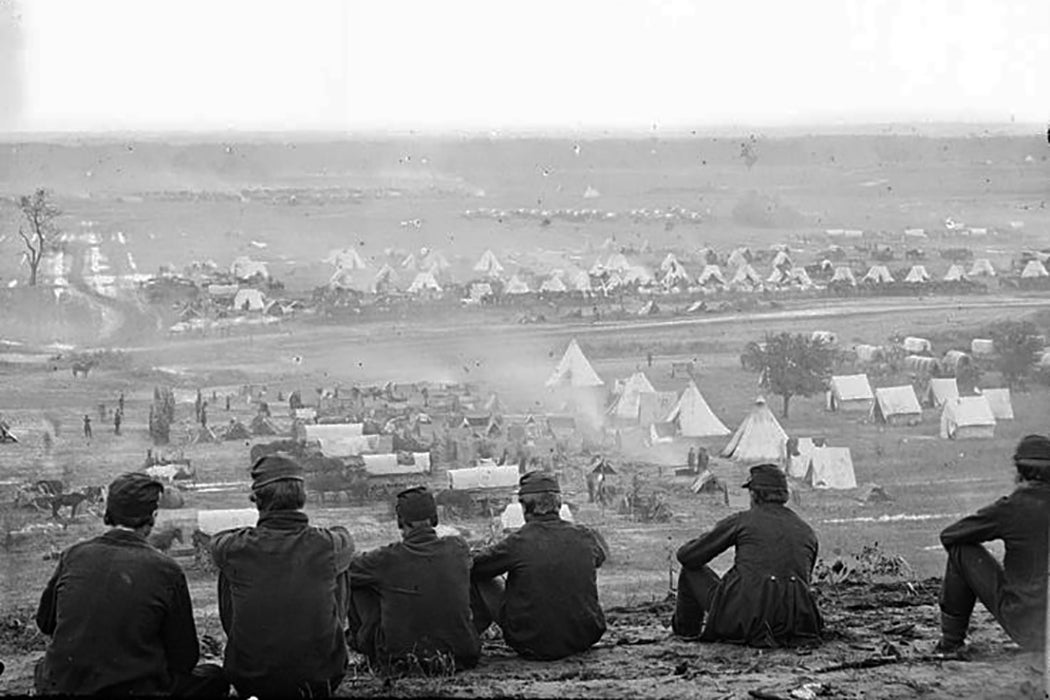 Colonel Joshua Lawrence Chamberlain was not supposed to survive the wounds he received at the Second Battle of Petersburg in the summer of 1864. Felled by a bullet that entered his right hip, tore through his lower abdomen, and exited his left hip, both Chamberlain and the field surgeons that attended him knew that any efforts to save him would be futile. The former college professor from Maine was already a war hero for his actions at Gettysburg. Ulysses S. Grant, commander of the Union Army, sent word to honor Chamberlain with a deathbed promotion to brigadier general.

But Chamberlain didn’t die. He survived the initial injury and subsequent threats of infection and illness that claimed the lives of so many of his fellow soldiers. Six months of recovery later he returned to the front, leading his men until the war’s end.

Returning home from the war, Chamberlain stepped into the very high-profile role of distinguished veteran and hero of the Union, first as the governor of Maine, and later as the president of Bowdoin College. But Chamberlain was hiding the fact that his war injuries had left him with a serious and painful disability. According to historian Sarah Handley-Cousins, “when he died in 1914, it was of an infection of the old wound. Chamberlain was a war casualty—it just had taken him fifty years to die.”

The bias towards visible disabilities became more apparent near the end of the nineteenth century when aging veterans began applying for pension benefits.

It was a minié ball that struck Chamberlain at Petersburg. Minié balls were comprised of two ounces of lead molded into a conical shape. They gained popularity during the Civil War because they were easy to load and fairly accurate. They also did incredible damage to the human body, shattering bones and pulverizing internal organs. In Chamberlain’s case, the bullet damaged his bladder and urethra and shattered the bones in his hips. As a result, he experienced constant pain, incontinence, painful fistulas on his genitals from frequent catheterization, and recurring bladder and testicular infections. He endured several serious operations that doctors hoped would relieve some of his suffering, but the surgeries only exacerbated his condition.

It was assumed that most of the soldiers who survived their wounds carried some sort of visual marker of their disability. In the post-Civil War era, most people expected an injured veteran to be an amputee. As Handley-Cousins writes: “It was difficult to deny that a veteran missing an arm or leg had made a sufficient sacrifice, and amputees therefore received larger pension payments and faced less opposition when they requested patronage or charity. As the image of the amputee came to carry a cultural cachet in postwar America not associated with other disabilities.”

But Chamberlain’s lasting injury didn’t fit neatly into the popular image of the wounded warrior fixed in the imagination of the American public. And he wasn’t alone. Research suggests that of the nearly 300,000 Union Army veterans who were injured during the war, only around 20,000 were amputees.

The bias towards visible disabilities became more apparent near the end of the nineteenth century when aging veterans began applying for pension benefits. Having left his position at Bowdoin due to his poor health, Chamberlain applied for a pension increase to make ends meet. Wary that “malingerers” might try to milk the system, the Pension Bureau subjected men to invasive exams. His request was denied multiple times, despite testimony from a fellow high-ranking Union veteran that Chamberlain was an “almost helpless invalid.” For a man like Chamberlain who had sustained that affected his sexual function and bladder control, this was a particularly humiliating conclusion to an illustrious military career.

"Wrestling at the Gates of Death": Joshua Lawrence Chamberlain and Nonvisible Disability in the Post–Civil War North
By: SARAH HANDLEY-COUSINS
Journal of the Civil War Era, Vol. 6, No. 2 (JUNE 2016), pp. 220-242
University of North Carolina Press 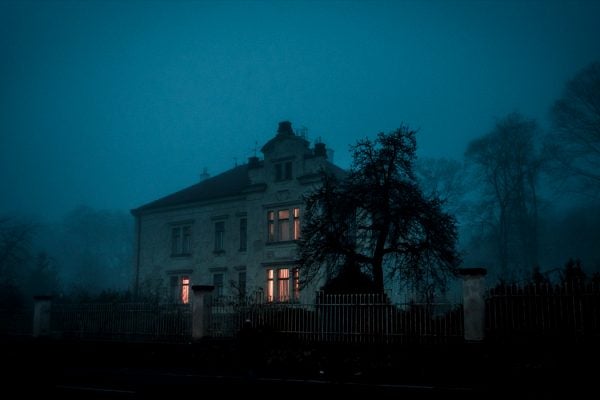