The Highway and the Gap

The Pan-American Highway began a century ago with a vision of unfettered motor-vehicle access between Alaska and Tierra del Fuego. What happened to the dream? 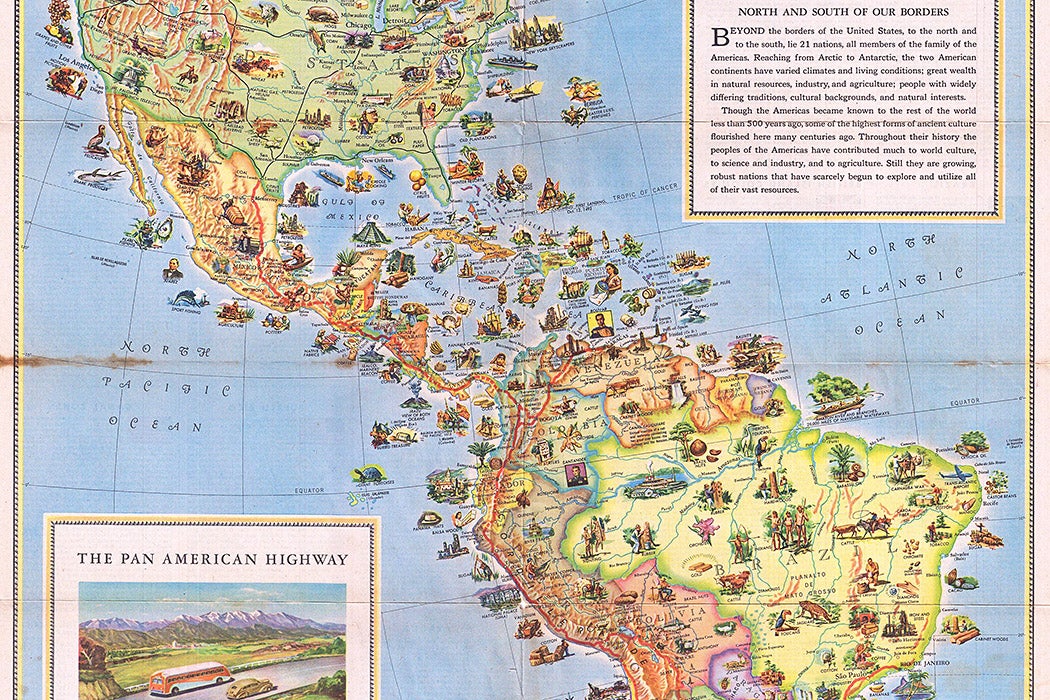 Trivia question: when was the Pan-American Highway completed?

The highway began a century ago as a dream of unfettered motor-vehicle travel between Alaska and Tierra del Fuego. It was born of a can-do optimism and good neighbor policies, not to mention US businesses eager to increase their automobile, tire, and road construction sales in South American markets.

Behind the talk of fellowship and cooperation, though, it was all very much about building the infrastructure to sell more US-made cars.

“The highway was to be a shared American public space,” writes scholar Shawn W. Miller of boosters’ notions in the 1920–1940s, “an international corridor, and tourism would bind the Americas in a common, popular fellowship.” Behind the talk of fellowship and cooperation, though, it was all very much about building the infrastructure to sell more US-made cars. Cars which were, incidentally, transported by ship.

“Glossy tracts […] promot[ed] the fraternal beauties of nations linked and continents conjoined by ribbons of asphalt,” writes Miller, describing the task as “too far-reaching, too vital in all of its national and international social and economic implications to admit of any other answer than that ‘IT SHALL BE DONE.’”

But it was not done. This trivia question is a trick one. North Americans tend to assume the Pan-American Highway was completed, that you can drive from North America down through the narrowing isthmus of Central America into South America. Try it, though, and you’ll dead-end in Panama.

The border between Panama and Columbia is where the dream faltered. A route through El Tapón Darién, the Darién Gap, was never cleared and paved. To this day, writes Miller, “Panama and Colombia are the only neighboring nations on the globe without a single road link of even the most primitive kind.”

First there was the the engineering challenge: “steep mountains, incessant seasonal rain, inaccessibility, unstable soils, hundreds of rivers and streams, and abroad river basin, the so-called Atrato Swamp, which had no discernible bedrock on which to build what would have to be the world’s longest bridge.”

These could probably have been surmounted, eventually. But by the 1970s, the highway fantasies of 1920s were half a century old. US President Richard Nixon, for one, really wanted it completed by 1976 “so he could inaugurate it personally, and he had some pretension that the Darién section, if not the Pan-American highway itself, would be named for him.”

But in 1975, a year after Nixon’s resignation, the Sierra Club sued the US Department of Transportation, the primary funder of the project to bridge the Gap. It was a “singular case,” notes Miller, this application of US law to an international setting. The Sierra Club argued that the highway was a environmental disaster for the Gap’s wilderness and the indigenous people living there.

The winning argument, however, turned out to be that the “Gap served as an essentially prophylactic against dangerous microbes. The threat of hoof-and-mouth disease persuaded federal judges to shut down highway construction for nearly two decades,” explains Miller.

In 1992, the US Department of Agriculture declared South America free of hoof-and-mouth, and the legal injunction on USDOT funding was removed. But by then, “something of the generous if rhetorical spirit of Pan-Americanism had died.” “Good neighbors” now meant good fences if not actual walls.

“For many Panamanian voters, the Darién Gap represents a popular border fence” against an influx of undocumented Colombians. Further north, the US now saw the highway as artery along which leftist guerrillas, narcotics, and migrants could travel.

It was left unfinished. Yet the Pan-American Highway, with all its “powerful symbolism” of linking continents, countries, and peoples, has weirdly entered historical consciousness as existing, as finished, as smooth driving. Failure, writes Miller, “ran contrary to the dominant narrative of progress and development, and hence [the Highway] has entered social memory—remembered or assumed—as complete.”

Things change, of course, so maybe someday it may completed. But by then, we’ll all have jet packs. 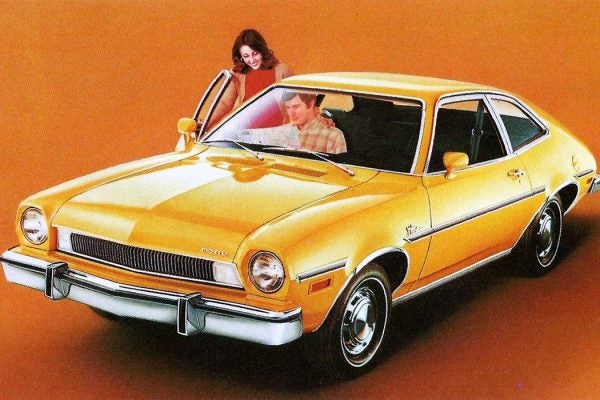