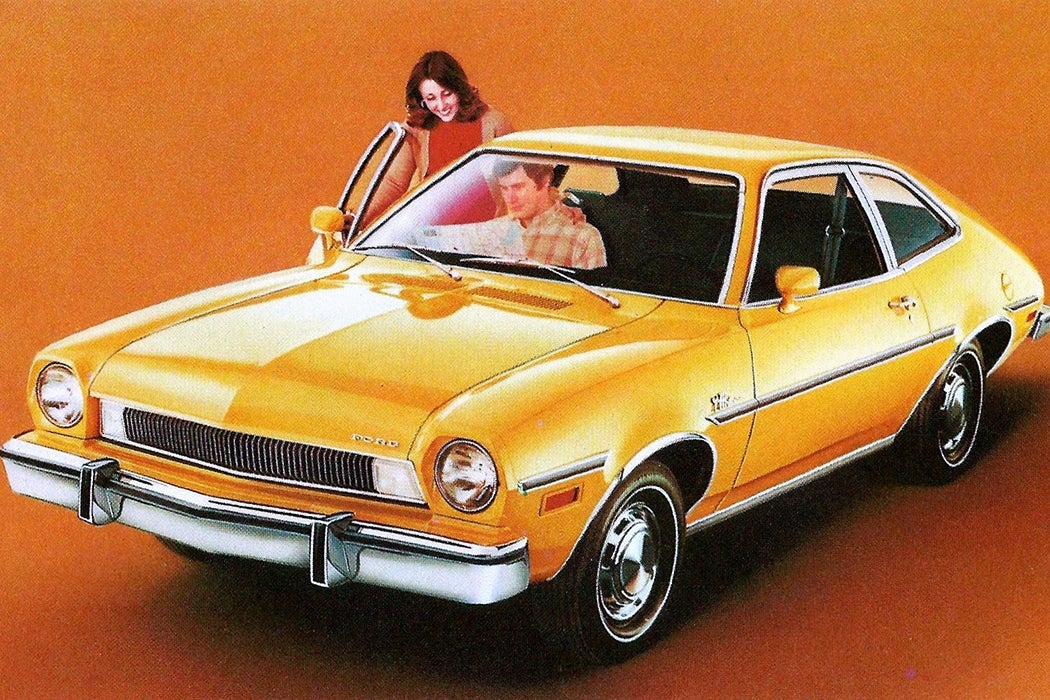 Narrative is powerful. Take the case of the Ford Pinto, the much-maligned subcompact produced by the American manufacturer to compete with the growing foreign car imports in the late 1960s and into the 1970s.

The roots of the Pinto—described by one reporter as “the most controversial car ever built”—go back to 1966, when Lee Iaccoca, then Ford president, ordered the development of a subcompact. This was to be different from the typical bulky American model of the day. Iaccoca wanted this new car to be less than 2,000 pounds and to be sold for less than $2,000. He envisioned it as an American alternative to the popular Japanese and German imports.

The car, introduced in the model year 1971, never sold very well, was plagued by defects, and most tragically, was involved in a series of rear-end collisions which cost the company millions in liability. One California case, based upon an August 1977 accident, assigned $125 million in damages after the death of a teenager. Another highly-publicized criminal case took place in Indiana, where Ford was found not guilty but later paid damages in a civil case.

In the popular imagination, the car had unique problems and Ford had decided to sacrifice safety at the altar of corporate profits.

A 1977 article in Mother Jones titled “Pinto Madness” blamed the fatalities on a rear end fuel tank design which author Mark Dowie claimed was deliberately developed by Ford to save money at the expense of human lives. Writers Matthew Lee and David Ermann note that the Pinto narrative became well-established. In the popular imagination, the car had unique problems and Ford had decided to sacrifice safety at the altar of corporate profits.

According to Lee and Ermann, however, that story simply isn’t true.

Crash tests cited by the prosecution in famous cases against Ford both in Indiana and California were not definitive. The concept of crash tests were new at the time, producing data wide open to interpretation. The Pinto, the authors say, compared relatively well with other subcompacts.

Scholar John R. Danley argues that contrary to popular belief, the Pinto was in the middle of fatality rates for cars of its type. On the top of the list at the time was the Volkswagen Beetle. There was also no significant difference in the rate of fatalities caused by rear end collisions, the structural defect for which Ford paid a heavy price.

One largely unexplored issue was the safety record of subcompacts in general. Drivers and passengers in such cars in the late 1970s, including the Pinto, but also including foreign imports, were twice as likely to die in crashes as those driving larger cars.

Still, prosecutors and journalists painted Ford as a monolith, with centralized decision-making that created clear decisions, making it easy to point the finger at top brass. In reality, according to Lee and Ermann (as well as other organizational researchers), Ford was much like other companies, with competing groups of engineers and marketers and finance people coming together, sometimes not very well, to create products like the Pinto. The Pinto narrative, they say, was largely the result of a post-Watergate journalistic fever, in which conspiracy and moral calculations in organizational wrongdoing were regularly being highlighted by reporters.

“There was no decision to market an unsafe product,” write Lee and Ermann. The reality was more complicated. But the narrative has taken hold, and there are few who now look upon Ford’s entry into the small car market with nostalgia. The Pinto, marketed as the carefree car, proved too much of a headache and was discontinued ten years after its introduction.

Recapturing Leadership: The Carter Administration and the Crisis of Confidence
By: ROBERT A. STRONG
Presidential Studies Quarterly, Vol. 16, No. 4, Leadership, Management and Organization (FALL 1986), pp. 636-650
Wiley on behalf of the Center for the Study of the Presidency and Congress
Polishing up the Pinto: Legal Liability, Moral Blame, and Risk
By: John R. Danley
Business Ethics Quarterly, Vol. 15, No. 2 (Apr., 2005), pp. 205-236
Cambridge University Press 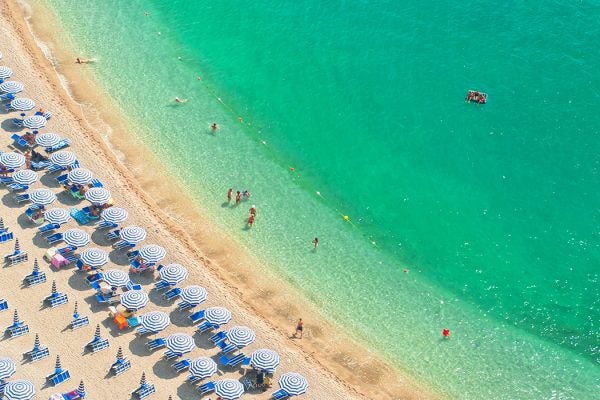